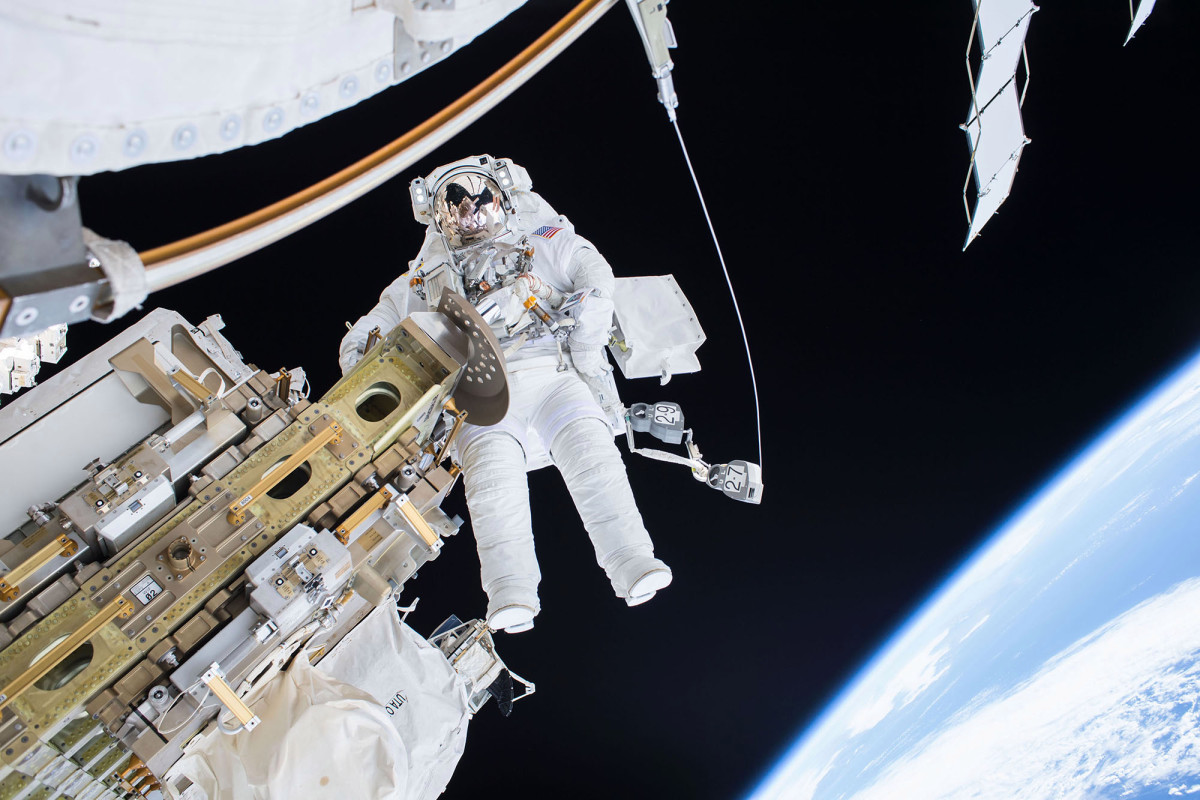 As the Air Force’s interest in the future of space warfare mounts, Wright-Patterson Air Force Base could be at the helm of the Defense Department’s research efforts. The Air Force last week released a report created by the National Air and Space Intelligence Center (NASIC) detailing growing challenges in the space domain.

The report, titled “Competing in Space,” was created at the request of Air Force senior leaders to give a threat assessment for the U.S. and allied use of space, and to present an outlook for future space efforts. NASIC based at Wright-Patterson Air Force Base identified key trends that will shape the future of space activity. It found:

International policies remain elusive: The international community has not achieved a global consensus on new laws or norms despite efforts to increase transparency in space operations, the report found.

“China and Russia continue to endorse a draft “Treaty on the Prevention of the Placement of Weapons in Outer Space, the Threat or Use of Force Against Outer Space Objects.”

While this draft promotes “no first placement” of weapons in space, it fails to address a variety of anti-satellite weapons and lacks meaningful verification mechanisms. Furthermore, despite publicly insisting that space is a peaceful domain, these competitors are continuing development of several anti-satellite weapons,” according to the report.

Technology speeding up the space game: More than 50 countries and multinational organizations own or operate space assets, while China and Russia maintain the largest foreign space system fleets. This has been made possible by increased commercialization and affordability of space technologies.

Space is increasingly militarized: Through military reforms, China and Russia have organized new military forces devoted to the employment of space and counter space capabilities and regularly integrate them into military exercises.

U.S. space-based capabilities are vulnerable: The report found U.S. and allied militaries use space systems to connect, warn, guide, and inform decisions across the entire spectrum of conflict.

Adversaries are aware of the advantages space services provide and actively seek capabilities to deny them. Sensing satellites collect images, electronic emissions, and other data across the globe to meet a variety of customer needs.

A decade ago, foreign remote sensing satellites numbered nearly 100 by mid-2018, that number reached more than 300, the report found. China plans to become an international leader in lunar research and exploration with goals to assemble a lunar research station beginning in 2025, perform a crewed Moon landing mission in 2036, and establish a Lunar Research and Development Base around 2050.

Russia plans to launch a robotic moon mission in 2021. The NASIC report pointed to future issues that could occur. As the number of objects in space increases, particularly in low Earth orbit, the risk of collisions will grow.

Amid the growing popularity of smaller satellites, U.S. and allied space monitoring capabilities, which help prevent collisions in space, may struggle to track and identify objects and discriminate between threats and non-threats.