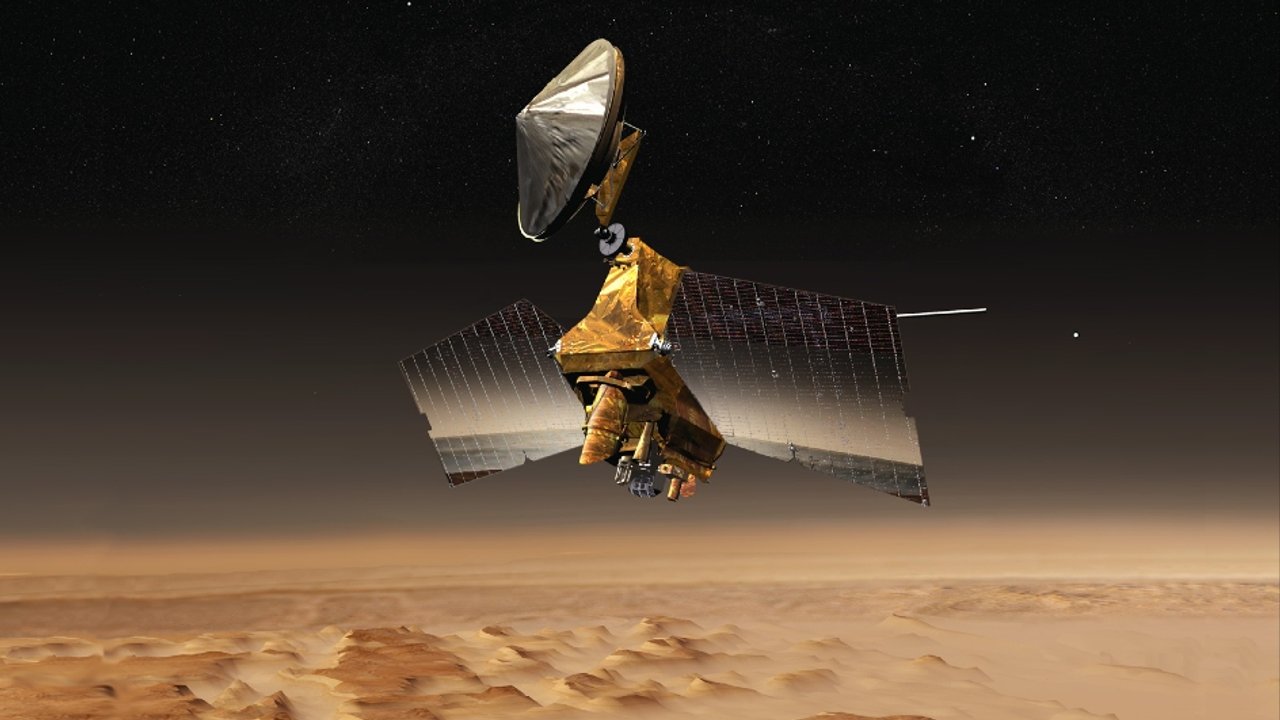 Humans have been present in space for more than 50 years. Data generated during human spaceflights have demonstrated that the space environment; by microgravity, 90-min light/dark cycles, and confinement; impacts almost all physiological systems inducing a myriad of adaptive responses. These alterations of the body’s physiology can jeopardize crew health and performance and thereby impact the overall success of the mission with a healthy return to Earth.

Shuttle and early ISS missions, astronauts usually lost more than 5% of their pre-flight body mass. This was observed despite adequate food onboard. In many cases, this loss even exceeded 10%, which is clinically significant. However, body mass was successfully maintained stably in some missions like SLS1 and SLS2 in the 1970s or, more recently, on the ISS. Most recent reports on the ISS, however, show that astronauts still lose from 2 to 5% of their initial body mass during their time in space.

To prevent the loss of body mass was never a priority during the early missions; they short and a moderate energy deficit is tolerable due to the availability of body fat stores. Concerns have been raised when missions targeting long stays in space in the context of planetary exploration were discussed. Beyond the simple loss of body weight; the energy deficit may have adverse health consequences over the long run.

The study of the impact of exercise on energy balance in space also provides; further insights on lifestyle modalities such as intensity and frequency of exercise, metabolism, and the regulation of body weight on Earth, which is currently a topic of animated debate in the field of energy and obesity research. While not dismissing the significance of exercise as a countermeasure during space flight; data now challenge the current exercise countermeasure program promoted and adopted for many years by all the International Space Agencies.

An alternative exercise approach that has a minimum impact on total energy expenditure in space; while preventing muscle mass loss and other physiological changes; is needed in order to better understand the in-flight regulation of energy balance and estimate daily energy requirements. A large body of data generated on Earth suggests that alternative approaches, such as high-intensity interval training (HIIT); in combination or not with sessions of resistive exercise, might fulfill such needs.