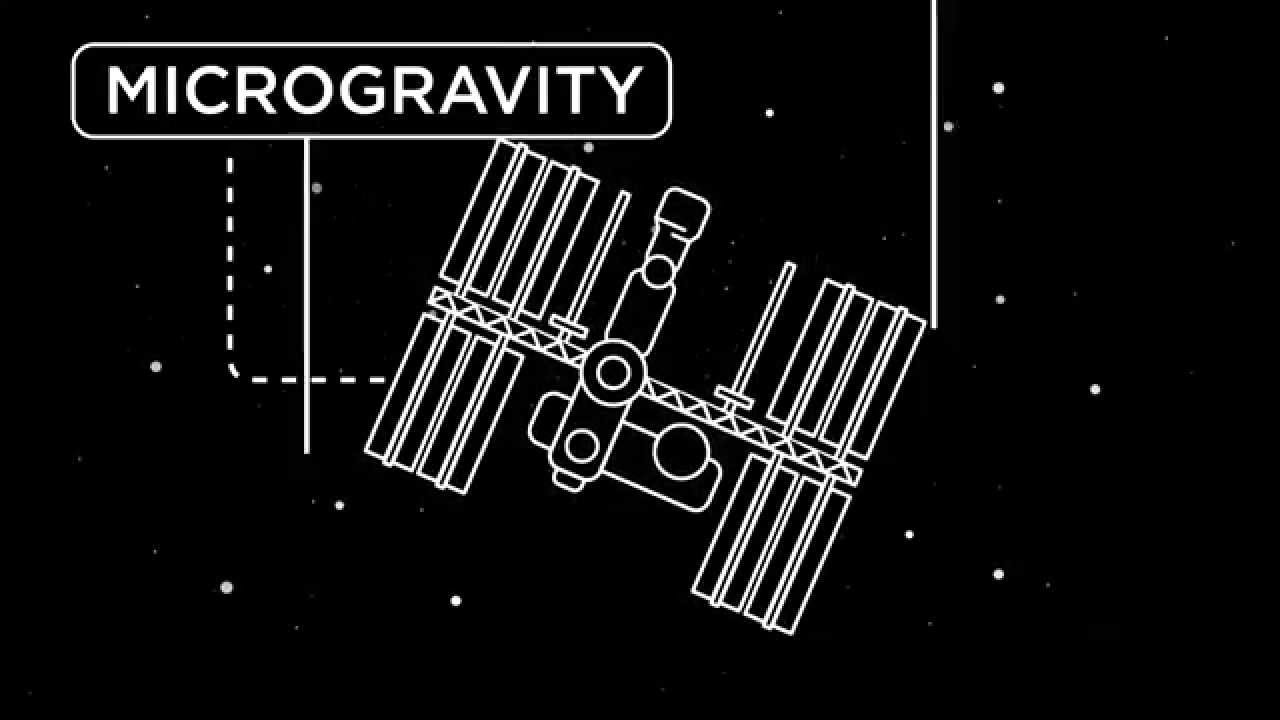 Due to the high mortality, new ways must be taken to find new approaches and therapeutic strategies in cancer research. Experiments performed in the space environment are not typically the main topic of cancer researchers. However, a stay in orbit on the International Space Station (ISS) provides physical conditions that are not achievable on Earth. Studying the mechanisms of microgravity-dependent cellular and molecular changes is necessary; to improve space medicine and to develop new treatment strategies for cancer patients.

Gravity is the most familiar force in human life. In space, the gravity force is lower, resulting in microgravity (µg). Although human cells do not have a gravity sensor, they can still sense µg through the cytoskeleton. The objective of this study was first to focus on changes in the microtubule and F-actin cytoskeleton. Second, we investigated the changes in expression, distribution and localization of selected proteins by indirect immunofluorescence of fixed cells during µg.

In the Technische Experimente unter Schwerelosigkeit (TEXUS) 54 rocket mission, we had the opportunity to conduct our experiment during 6 min of r-µg and focused on cytoskeletal alterations of MCF-7 breast cancer cells expressing the Lifeact-GFP marker protein for the visualization of F-actin as well as the mCherry-tubulin fusion protein using the Fluorescence Microscopy Analysis System (FLUMIAS) for fast live-cell imaging under r-µg.

The TEXUS program is an established DLR-sponsored sounding rocket program which offers researchers precious µg time to test their hypotheses. The sounding rocket has the advantage of providing a relatively longer time (6 min) period of r-µg compared to the parabolic flights. Moreover, it has only one period of hypergravity (hyper-g) and vibration at the beginning prior to the r-µg phase.

MCF-7 cells exhibited three forms of growth when cultured for 24 days and five days under s-µg conditions. One part grew adherently on the cell culture flask bottom, a second group formed duct-like multicellular spheroids and a third group revealed compact spheroids on the RPM after a five-day exposure, whereas after 24h only adherent cells and compact MCS were visible.

In this study we investigated MCF-7 breast cancer cells in real microgravity using two experimental platforms; offered by a sounding rocket mission and a parabolic flight. Live-cell imaging visualized similar changes as those occurring in thyroid cancer cells; when they were exposed to r-µg. Our results now indicate the presence of a common cellular mechanism for sensing gravity.

After entering microgravity, the MCF-7 cells showed a rearrangement of F-actin and tubulin comprising holes; accumulations in the tubulin network, and the appearance of filopodia- and lamellipodia-like structures. Up-regulation of VEGF and down-regulation of E-cadherin during parabolic flight maneuvers indicated a temporary change to a more invasive phenotype of MCF-7 cells. This finding also supports earlier data gain from thyroid cancer cells; and may hint at a general cellular answer of cancer cells to short-term microgravity.

During the flight, MCF-7 cells exhibited alterations in the F-actin and microtubule cytoskeleton. The appearance of filopodia- and lamellipodia-like structures shortly after the beginning of the r-µg period is comparable to the results which we have obtained with FTC-133 thyroid cancer cells during the TX 52 mission.

They could show for the first time, significant changes in the F-actin; and microtubule cytoskeleton on living MCF-7 breast cancer cells in orbit. MCF-7 cells sense microgravity early and focal adhesion proteins are involve in this process. The actin cytoskeleton is contributing to adhesion and migration of the cancer cells. The early formation of lamellipodia and filopodia is the right step in this direction