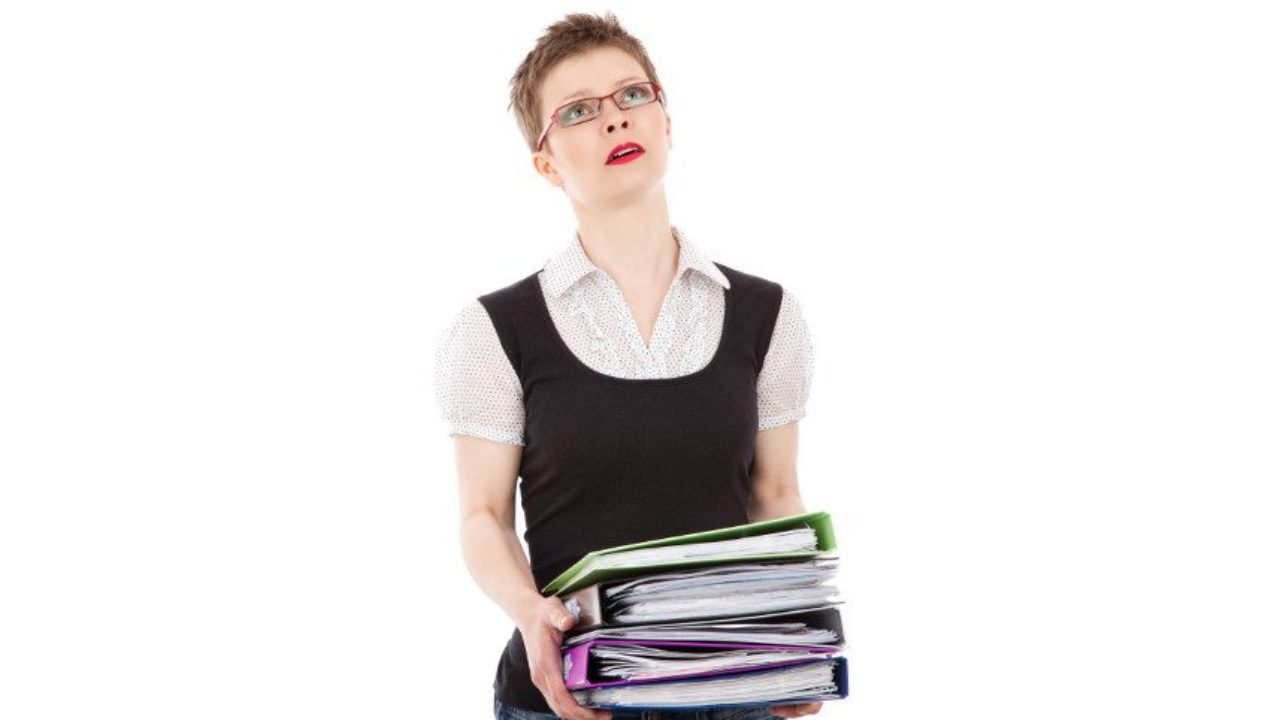 New research from Massey University’s Sleep/Wake Research Centre shows that airline cabin crew; who perceive they have higher workload also feel more sleepy and fatigued; and perform more poorly on a reaction time test conducted in flight. The test was done at the point, known as top of descent, at which an aircraft transitions from the cruise phase to the safety-critical landing phase of a flight. A study, recently published in the International Journal of Aerospace Psychology; led by Ph.D. candidate and junior research officer Margo van den Berg, examined how workload influences fatigue on ultra long-range flights.

This study forms part of Ms van den Berg’s doctoral research; in which she set out to evaluate Fatigue Risk Management Systems (FRMS) specific to the needs of cabin crew. “These systems are a relatively new approach to managing fatigue risk; and airlines are usually required to put a FRMS in place for managing flight crew [pilots] and cabin crew fatigue on ultra-long range [ULR] flights,” she says.

To monitor their sleep, the 55 cabin crew wore an actigraph on their wrist; and completed a sleep/duty diary during an ultra-long range Johannesburg-New York-Johannesburg trip, that included a 48-hour layover in New York. For each flight, at top of descent, the participants rated their sleepiness and fatigue; completed a reaction time test; and after landing rated their workload for that flight.

“Subjective sleepiness and PVT [psychomotor vigilance task] performance were more strongly associated with perceived workload; than with how much sleep cabin crew obtain in flight or how long they had awake,” Ms van den Berg says. Study participants asked to complete an 11-item questionnaire at the end of each flight; to document the number of passengers, the occurrence of flight delays, turbulence, disruptive passengers; medical or emergency incidents or major service disruptions; and how many times they assisted with baggage.

“Very long flights can potentially increase the fatigue-related operational risk; especially during the later stages of the flight, including the safety-critical landing phase, if they lead to restricted sleep; long periods of wakefulness, and/or high operational demands at sub-optimal times in the circadian body clock cycle,” she says.

Cabin crew are responsible for managing the cabin; and the evacuation of passengers in the event of an emergency. “According to the European Transport Safety Council, 90 %of aircraft accidents nowadays are survivable; but fast and efficient evacuation is of vital importance, so it’s really important that cabin crew sufficiently alert and cognitively able to perform safety-related tasks promptly; particularly in non-routine situations.”

The main fatigue mitigation strategy on ULR flights is to provide crew; with scheduled in-flight rest breaks for sleep in crew rest facilities. “But because all cabin crew are require to be awake during meal services; they have less time available for in-flight rest compared to flight crew,” Ms van den Berg says. “The workload of cabin crew is also quite different in nature compare to that of the flight crew.  Cabin crews’ work involves a lot more physical tasks and walking and factors such as turbulence; passenger demands, and medical incidents can significantly add to their workload.”

Ms van den Berg says we need more studies of this kind to determine to what extent workload influences cabin crew fatigue; on different types of flights, “because the present findings cannot be generalize to flights that operate with fewer crew, or to shorter flights with less or no opportunity for in-flight rest”. “It is important that the effects of workload in flight should not be view in isolation, because any flow-on effects can also disturb subsequent sleep, contributing to cumulative sleep loss and fatigue.”