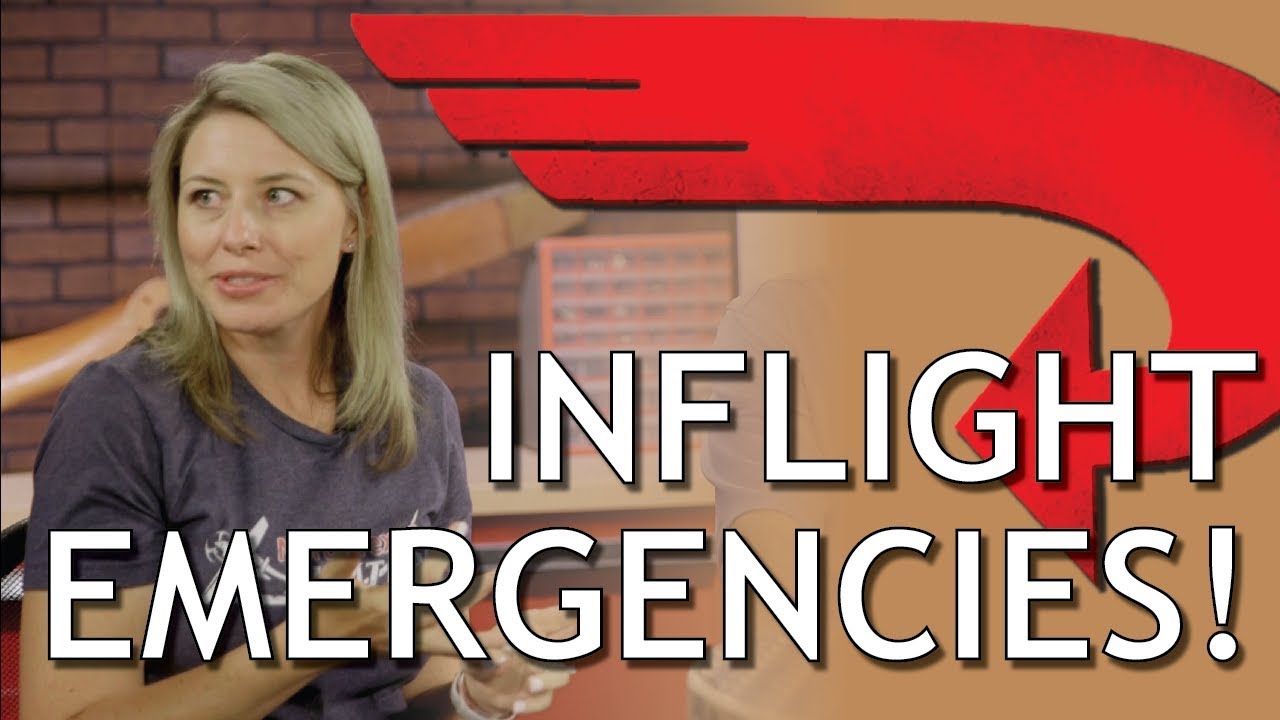 Most pediatric in-flight emergencies resolved during the flight; according to findings from an observational retrospective review published in Annals of Emergency Medicine. Although few of these lead to aircraft diversion; one in six requires additional care after the flight. “This study is the first to describe the phenomenon of in-flight pediatric medical emergencies from a scientific; epidemiological perspective utilizing a large sample of cases,” Paulo Alves, MD, global medical director at MedAire, told Infectious Diseases in Children.

“The research provides us the data to better evaluate the cost/benefit analysis; for items included in aviation medical kits, ultimately helping regulators, the airlines and, above all, the traveling public.” According to Alves and colleagues; data on in-flight medical events involving children are lacking.

But to address this gap, the researchers analyzed records for 75,587 in-flight Emergencies; that occurred between January 2015 through October 2016 and reported to MedAire; a ground-based medical support center “which provides remote medical support to approximately 35% of the worldwide commercial airline passenger traffic,” according to the study. But of the calls, 11,719 (15.5%) involved passengers aged younger; than 19 years an age range the researchers defined as “pediatric-aged passengers.”

Crew members alone provided 88.6% of in-flight care; with physician passengers assisting in 8.7% of events and nurse passengers in 2.1%. Alves and colleagues found that the use of onboard medical kits was inversely associated with the need for additional care; but also that standard in-flight kits do not contain pediatric formulations that could provide symptomatic relief of certain conditions. “Clinicians should be reassured about the overall benign nature of these events; as well as understand their unique role in advising parents traveling with their children; on how to pre-plan a trip to avoid complications of known illnesses affecting their patients,” Alves said.

“In addition, since health care providers are frequent air travelers; but seldom familiar with pediatric emergencies, it should be reassuring to know that most events could be handled by a synergistic cooperation; between those on board and the ground-based physicians specialized in this sort of remote medical advice.” Most pediatric in-flight medical events are resolved in flight; and very few lead to aircraft diversion, yet 1 in 6 cases requires additional care.