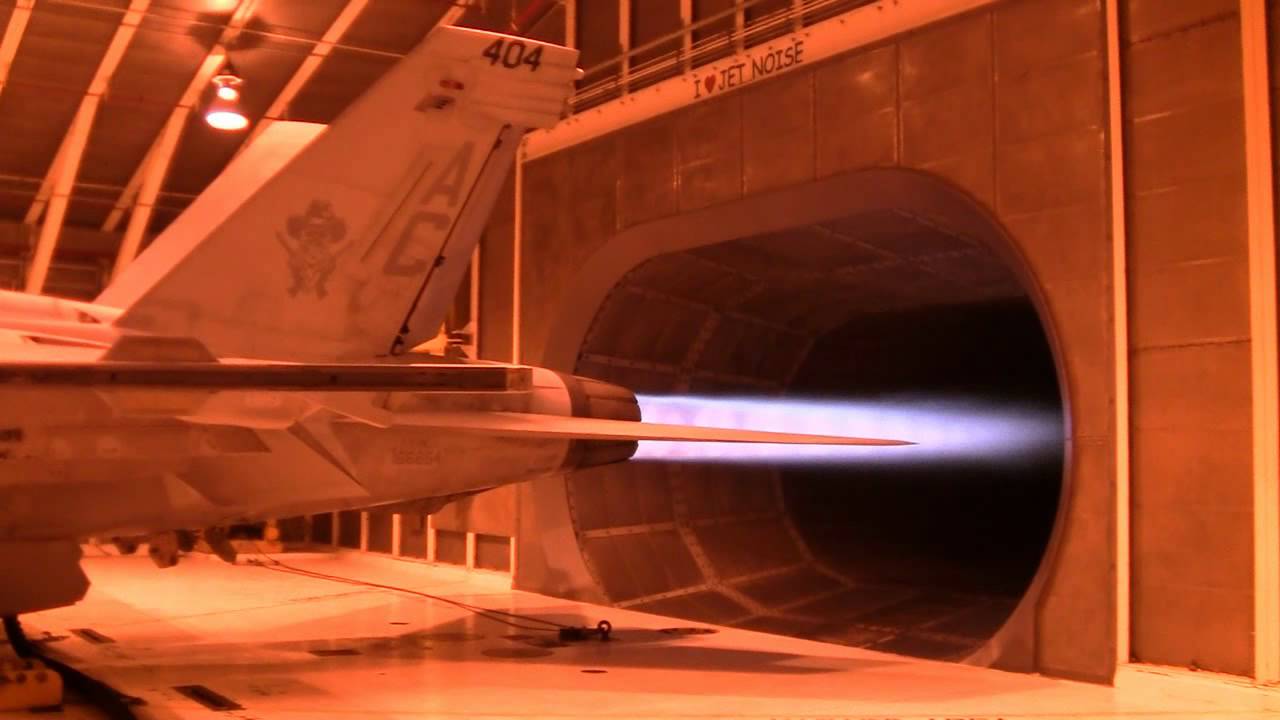 The study find that aircraft turbine engines on human lung cells. Therefore The cells reacted most strongly to particles emitted during ground idling. It was also shown that the cytotoxic effect is only to some extent comparable to that ; of particles from gasoline and diesel engines. According to the World Health Organization (WHO); seven million people worldwide die as a consequence of air pollution every year.

For around 20 years, studies have shown that airborne particulate matter negatively affects human health. Now; in addition to already investigated particle sources like emissions from heating systems, industry and road traffic; aircraft turbine engine particle emissions have; in the wake of increasing air traffic, also become more important. As a result; scientific research of the particulate matter from air traffic is important for the development of environmental standards in the aviation sector.

The primary solid particles, i.e. those emitted directly from the source, have the strongest effect on people in its immediate vicinity. However; the toxicity of the solid particles from aircraft turbine engines is still widely unresearched. Now a multidisciplinary team; led by lung researcher Marianne Geiser; together with colleagues from Empa Dübendorf and the University of Applied Sciences and Arts Northwestern Switzerland has shown that primary soot particles from kerosene combustion in aircraft turbine engines also cause direct damage to lung cells’

The researchers demonstrated for the first time that the damaging effects also depend on the operating conditions of the turbine engine, the composition of the fuel; and the structure of the generated particles. The present study was published in the journal “Nature Communications Biology”.

Particles emitted from aircraft turbine engines are generally ultrafine, i.e. smaller than 100 nm. By way of comparison; a human hair has a diameter of about 80,000 nm. When inhaled, these nanoparticles – like those from other combustion sources  efficiently deposit in the airways. In healthy people; the well-developed defense mechanisms in the lungs normally take care of rendering the deposited particles ineffective and removing them from the lungs as quickly as possible.

However, if the inhaled particles manage to overcome these defense mechanisms, due to their structure or physico-chemical properties, there is a danger for irreparable damage to the lung tissue. This process, already known to researchers from earlier experiments with particle emissions from gasoline and diesel engines, has now also been observed for particle emissions from aircraft engines.

An aerosol deposition chamber developed specifically for investigating the toxicity of inhaled nanoparticles in vitro and built at FHNW, made it possible to deposit the generated particulate matter in a realistic way on cultures of bronchial epithelial cells which line the inner surface of bronchi.