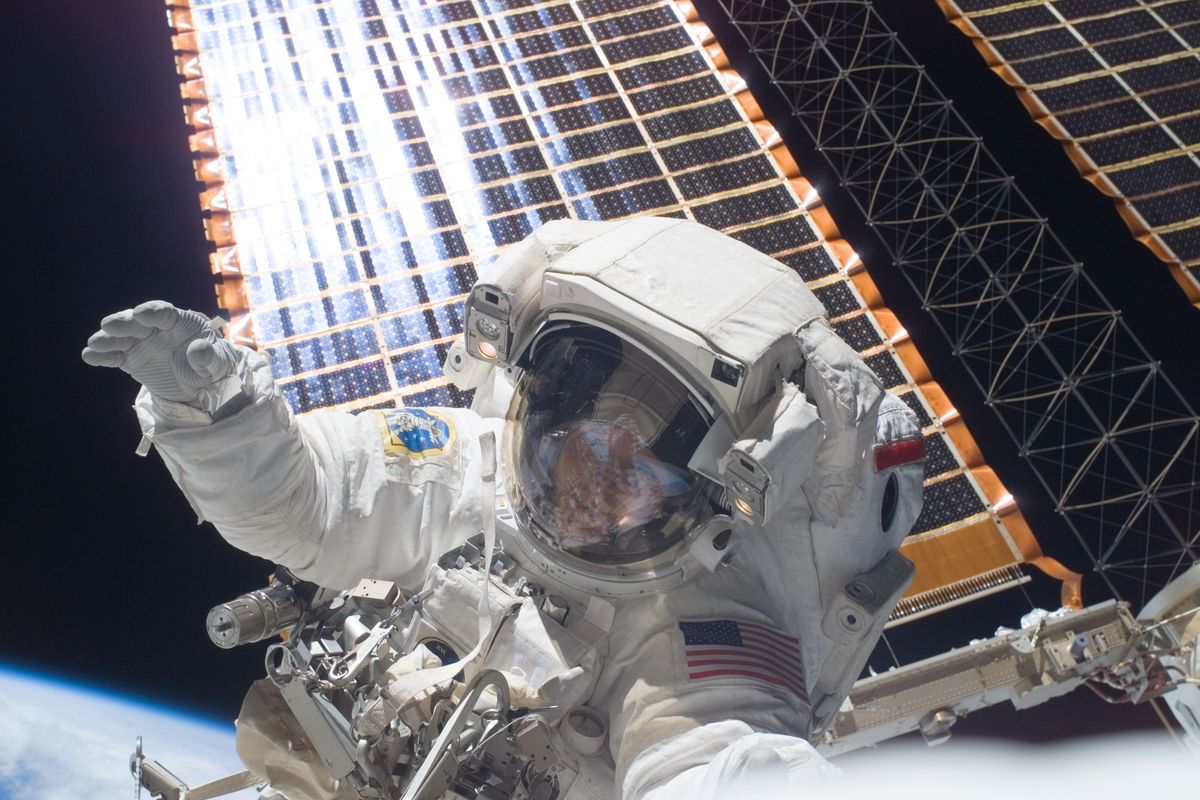 Skin reaction to spaceflight has not really been studied yet, although the skin has a very important barrier function to protect the body and can contribute to a more general understanding of physiology. It is proposed here to make a more thorough investigation of the skin during long-term spaceflight, using noninvasive techniques.

It's fitting that one of the first experiments to be conducted by Canada's first astronaut in space since 2013 – will be a research project designed by a Canadian university. If all goes well, one of his first tasks during his six-month tour will involve conducting experiments on himself, as part of a research program designed by York University's Center for Vision Science.

Texas A & M students, faculty and guests at multiple remote locations across the state tuned in the afternoon for a live-streamed conversation on human health needs in space travel with an astronaut on the International Space Station. ??????? 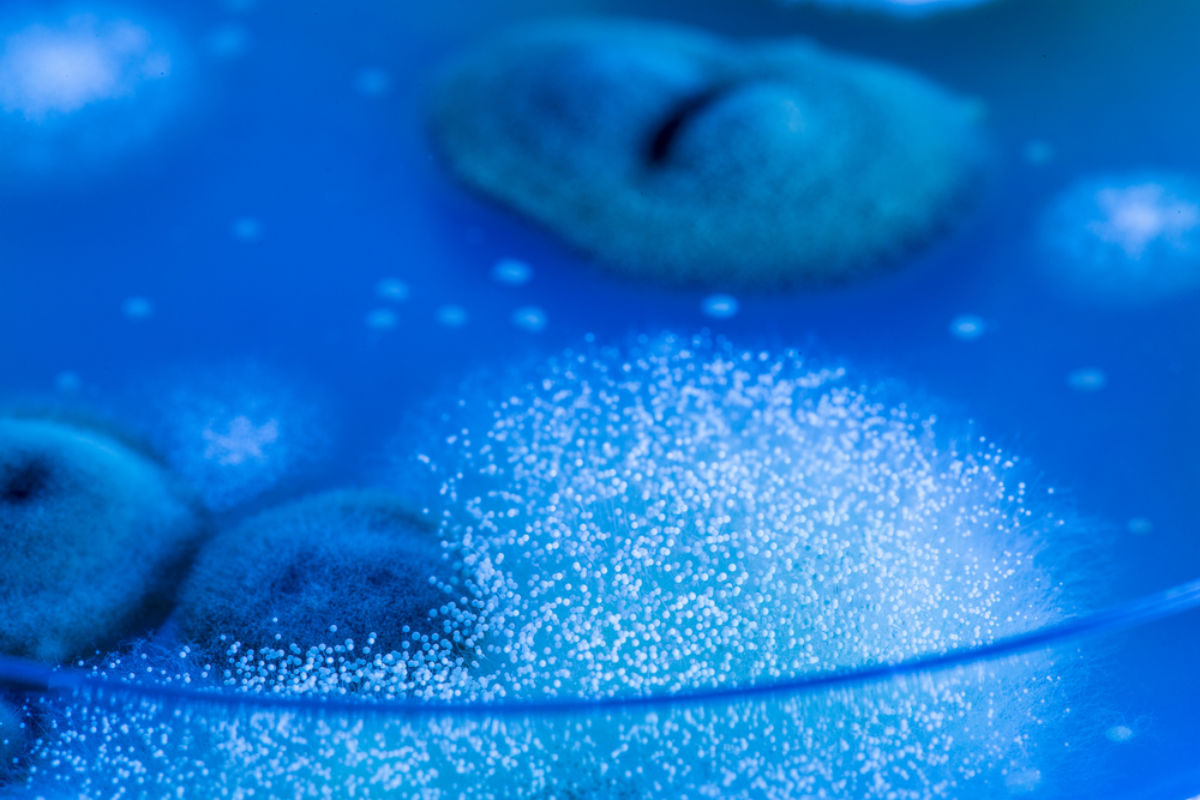 Researchers have found that life aboard the International Space Station (ISS) can alter 'superbugs'. Researchers and microbiologists at the Jet Propulsion Laboratory NASA, had found that there were five different types of Enterobacter present in the toilets and exercise areas on the ISS. 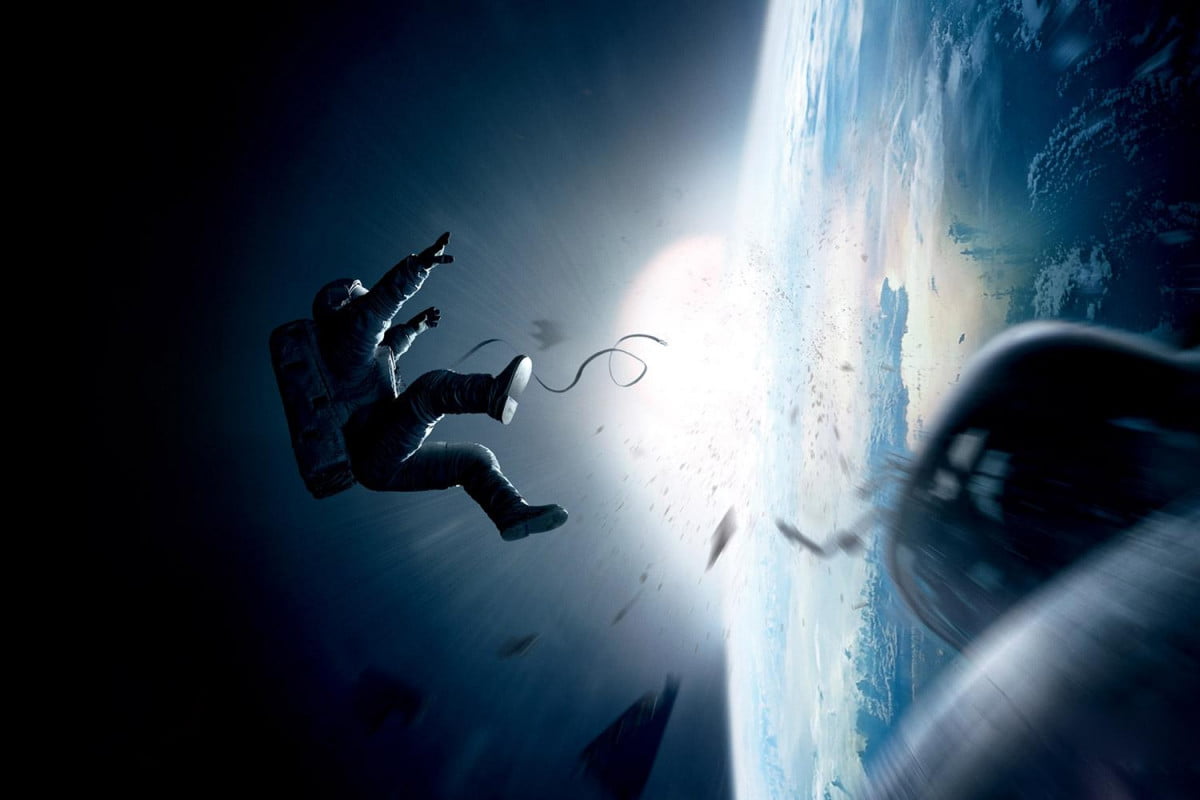 Space – with its bulky spacesuits and microgravity – does not seem like a good place for sports. Over the years, however, astronauts have found time to play. 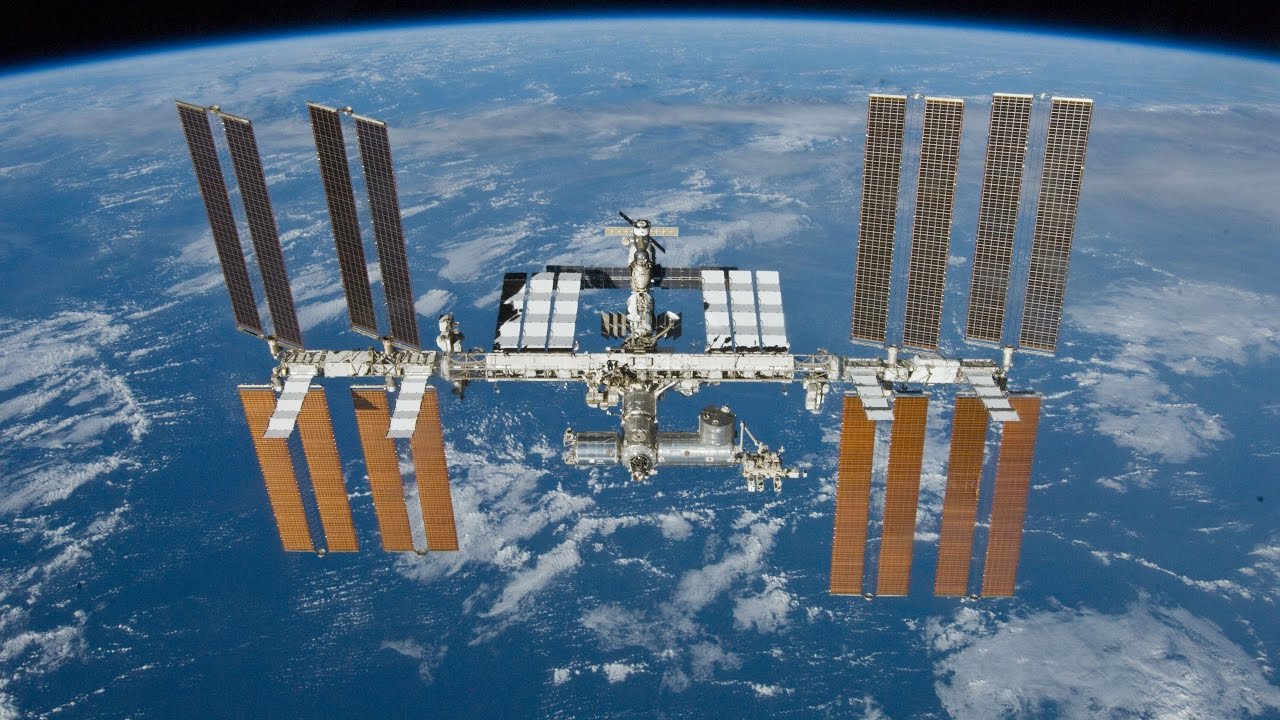 Blasting Worms into Space Slow Down the Ageing Process, Findings

A tiny transparent worm could be the key to finding out how to stop the frailty and ill health which often comes with old age. British scientists are sending tens of thousands of worms into space in a government-backed project to see if two drugs can prevent or slow down muscle wasting brought on by microgravity. 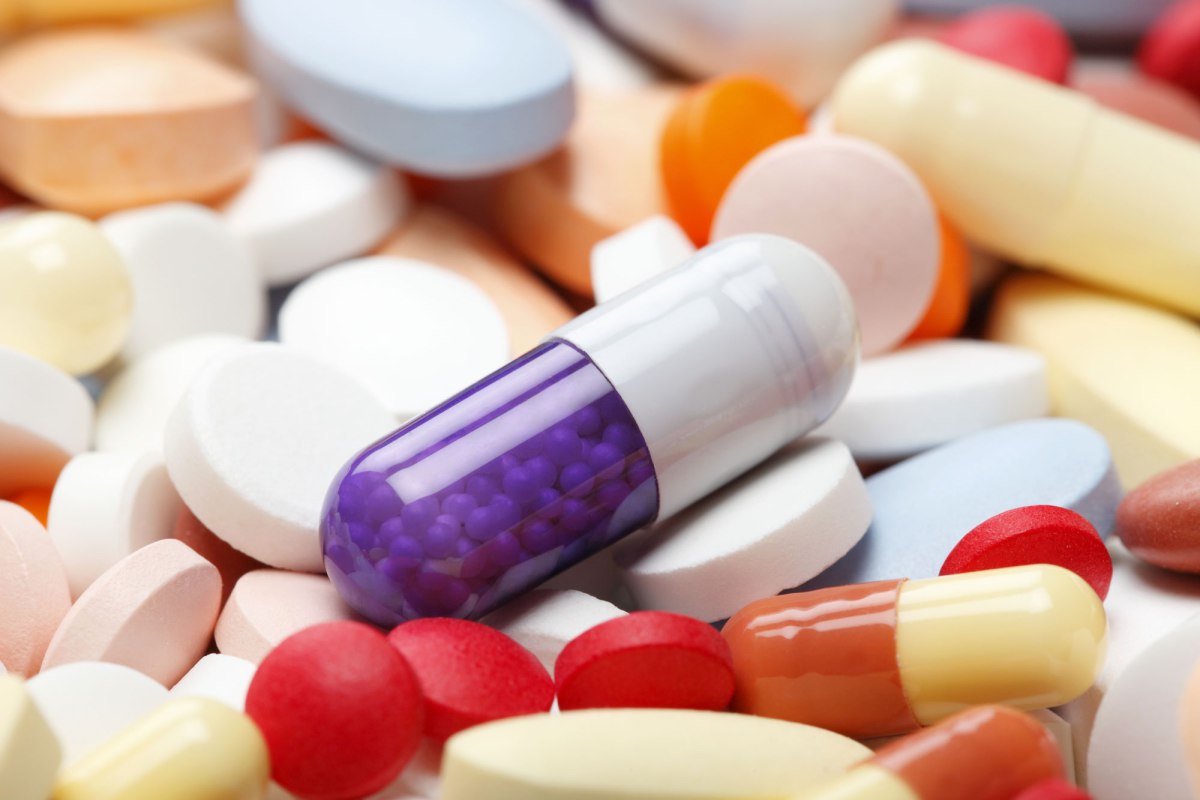 Experiments aboard the ISS will use its micro-gravity conditions to invent new metals and medicines. Scientists are to start a project which could see new materials created in space with which are impossible to develop on Earth. 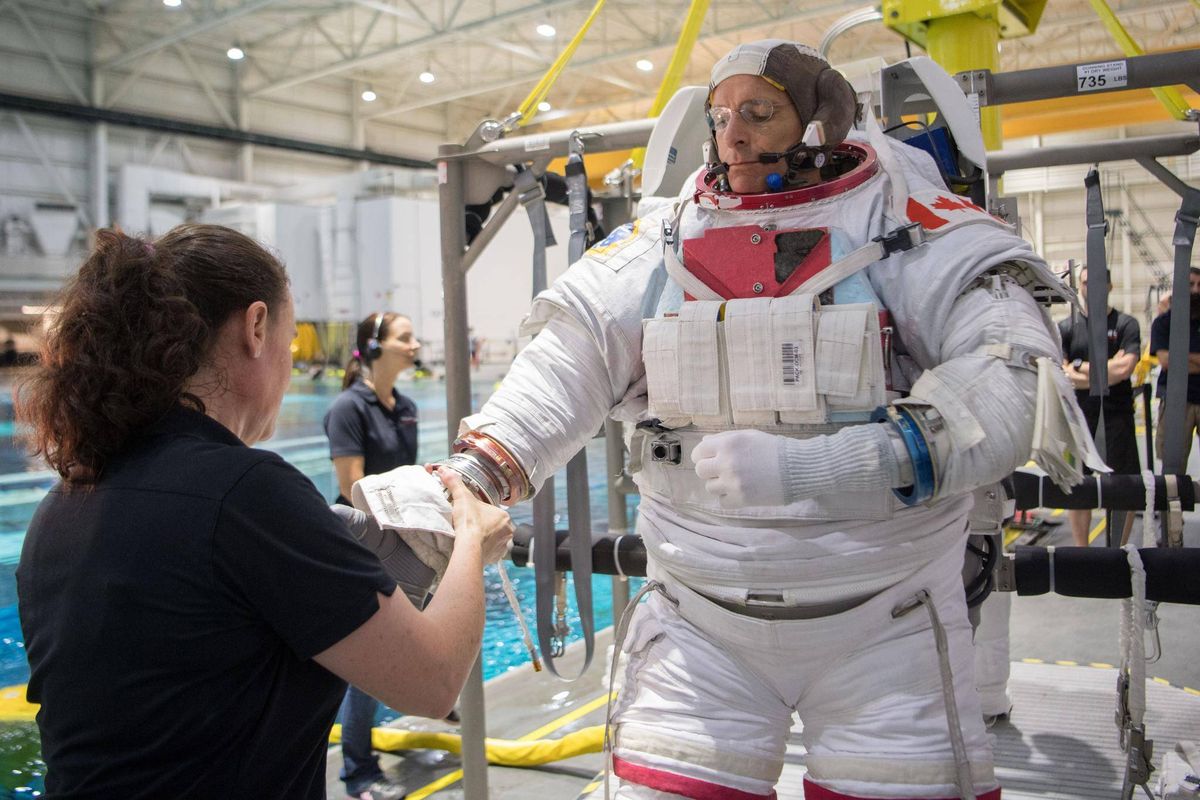 Astronaut Health: ISS Microbes Should be Monitored to Avoid Threat

Scientists have identified strains of the bacterium Enterobacter on the International Space Station (ISS), which they say should be studied for potential health implications for astronauts on future missions. Researchers at NASA’s Jet Propulsion Laboratory (JPL) and California Institute of Technology in the US investigated five strains of Enterobacter that were isolated from the space toilet and the exercise platform on the ISS in March 2015.

The popularity of air transport continues to grow, placing an even greater workload on air traffic controllers (ATCOs). Their predicament can be improved through an automatic speech recognition system closely integrated with an arrival manager developed by EU and SESAR funded researchers. 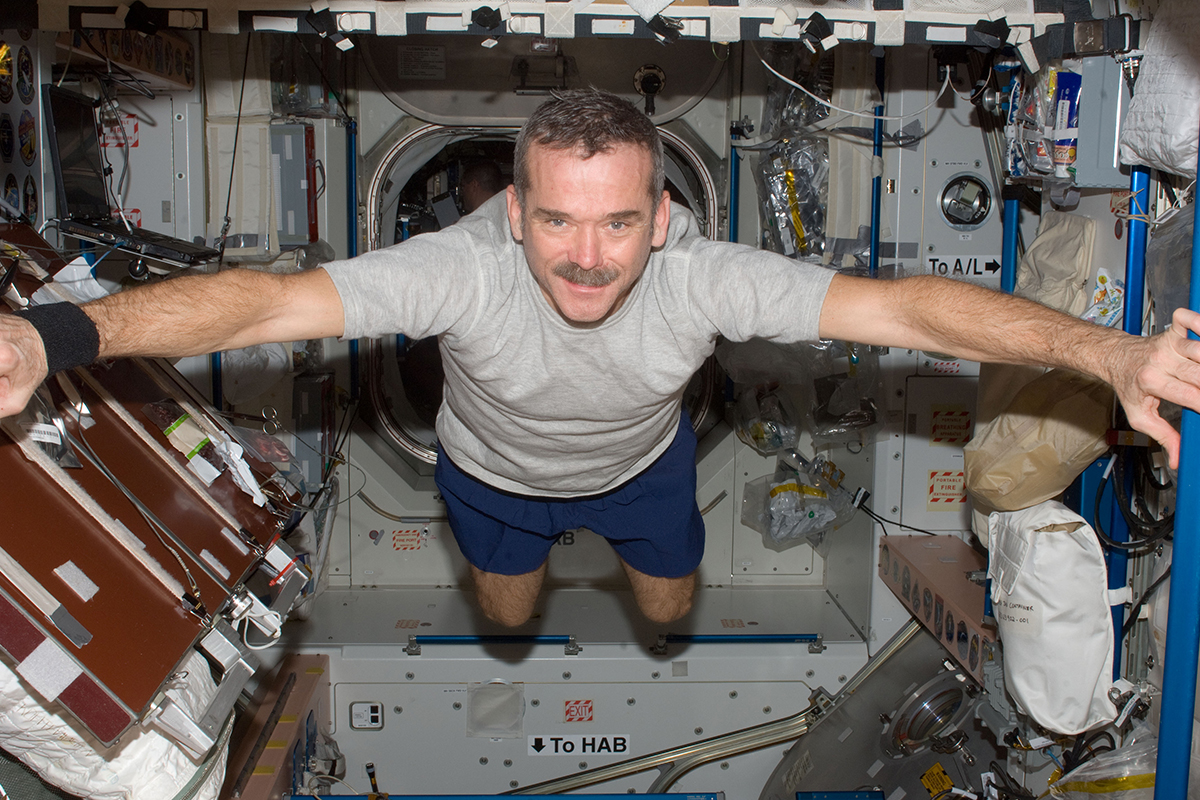 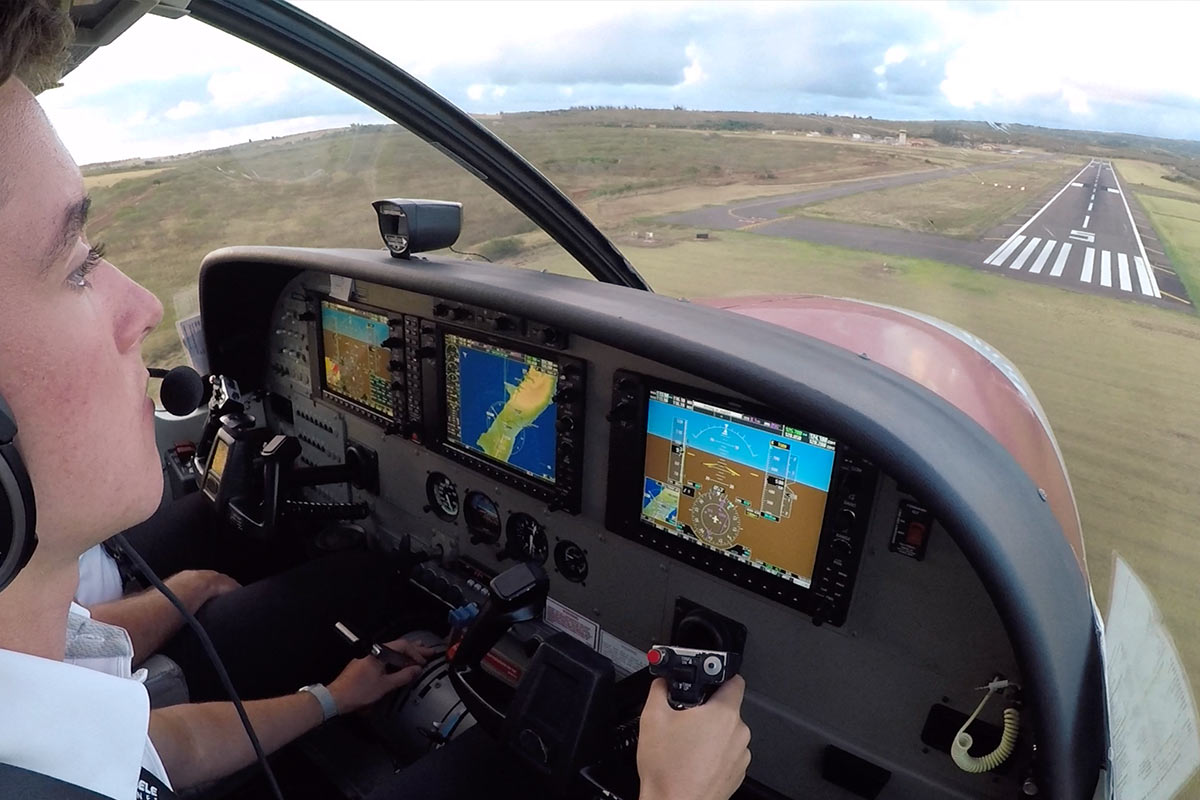 A new study led by researchers at Massachusetts Eye and Ear found that good performance on a piloting task was associated with lower vestibular thresholds, which represent stronger ability to sense and perceive information about motion, balance and spatial orientation. Published online today in the  Journal of Neurophysiology, the findings suggest that astronauts or pilots with higher vestibular thresholds are more likely to become disoriented during flight, especially in situations when gravity is less than that on Earth-such as on the Moon. 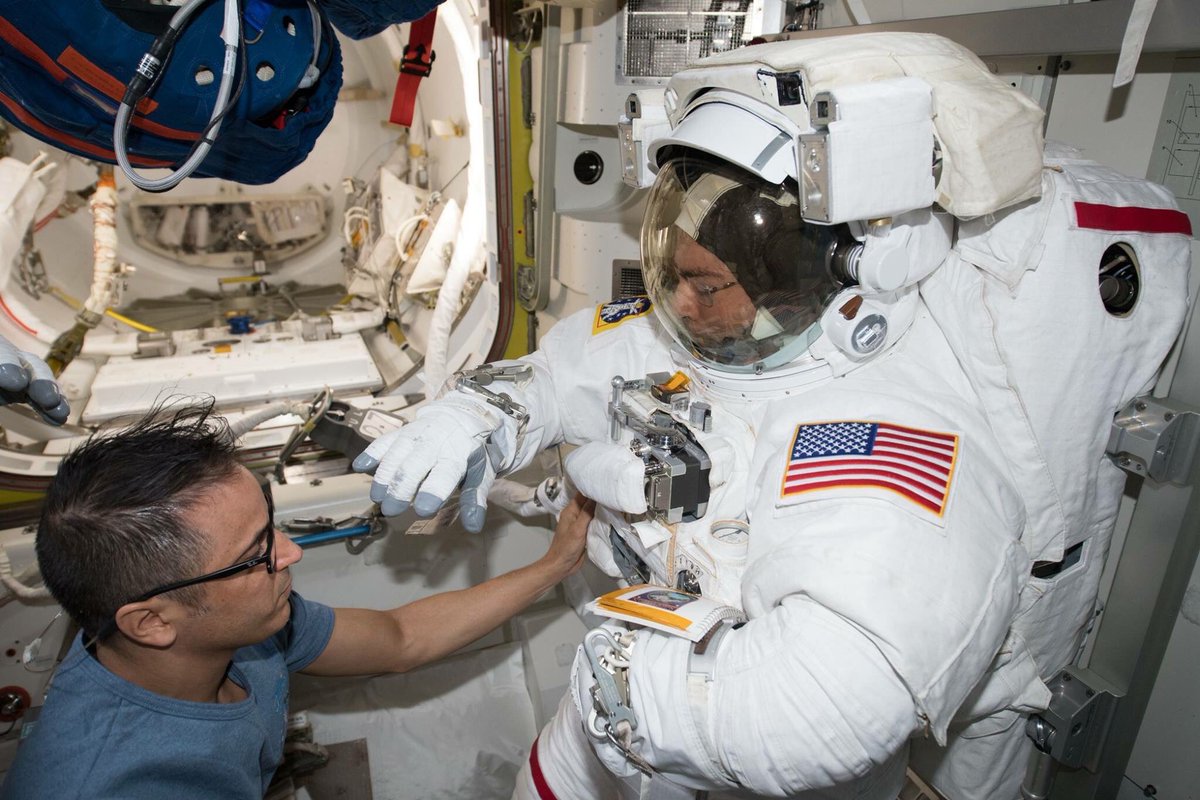 Neil Armstrong may have taken that first small step for man on the moon, but it was John Glenn who took the first slurp of applesauce for humankind. Until he ate while orbiting Earth in 1962, scientists at NASA were not sure humans could swallow and digest food while in space. Luckily, I've chowed down in zero gravity with no trouble. Today's astronauts sometimes spend months at a time living in the International Space Station (ISS), so they'd get pretty hungry without a few snacks!