Microgravity In Space And Its Effects On The Brain 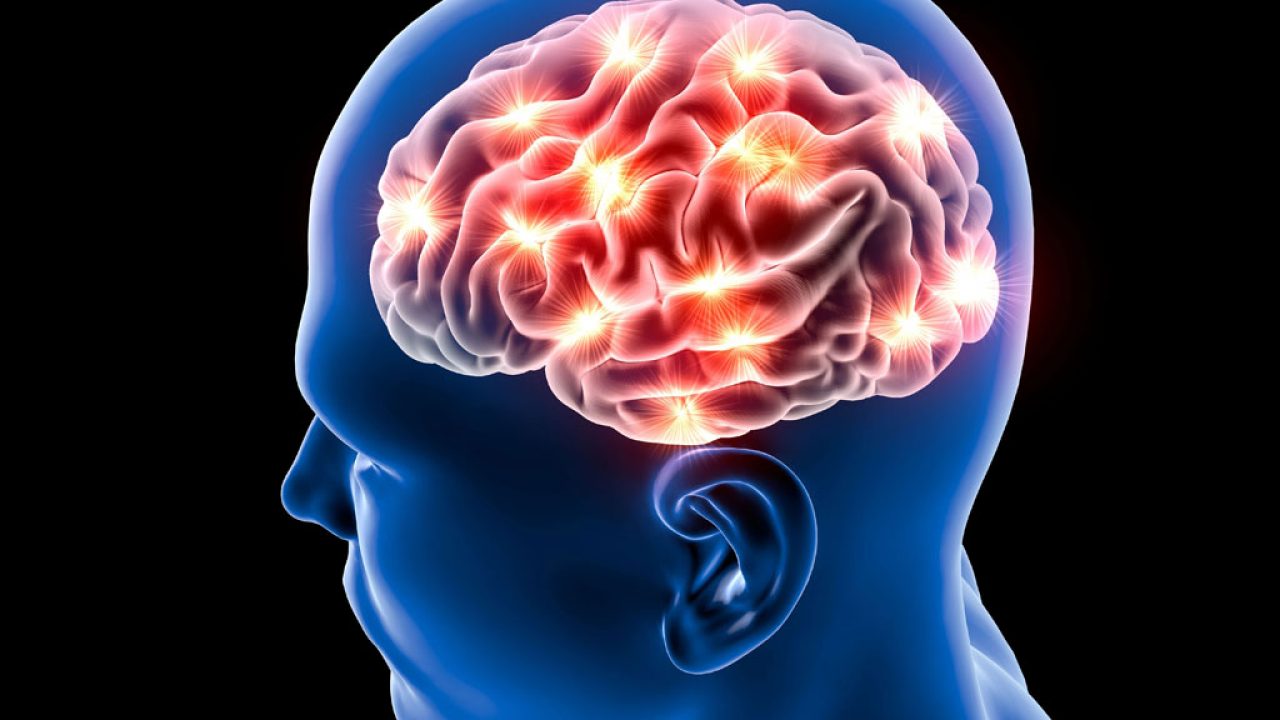 Researchers from Russia and Belgium have found that space travel that leads to microgravity situations; may have a significant effect on the brains of humans. Cosmonauts who travel in space have shown alterations in their brain connections especially those associated; with movement and perception, explain the researchers. The study titled, “Alterations of Functional Brain Connectivity After Long-Duration Spaceflight as Revealed by fMRI,” published in the latest issue of the journal Frontiers in Physiology.

The team explains that certain areas of the brain such as the insular; and parietal cortices become more in synchrony with other regions of the brain when a person travels in space. At the same time the connections between the cerebellum and vestibular nuclei with the brain that determine movement and balance; decreases during space travel.

Functional connectivity of the brain

This study comes along with the plans for manned flights to Mars, SpaceX’s Starship Mars and NASA’s commercial tourism ventures on the International Space Station. While space travel might become commonplace; researchers emphasize that the complete effects of space travel on brain and other organs is not yet known. The experts added that during the space flights; the team of cosmonauts are often suspended in weightlessness and this requires adaptation by the whole body.

The fMRI scans performed both before and after the space missions; that lasted for an average of around six months. This data from the fMRI scans was compared with healthy volunteers who did not travel to space; and were of the same age as the cosmonauts. These healthy volunteers served as controls. They stimulated the soles of the feet of the participants; to mimic the stimulation of the feet when a person walks and checked the effects of the stimulation on the different parts and connections of the brain.

They found that because of the lack of functioning of the organs of balance in the body during weightlessness periods; the brain develops an alternate control system called the somatosensory control. While in a normal person the inner ear and cerebellum of the brain maintain the balance, in those with somatosensory control; the balance maintenance taken over by stimuli received by the eyes and also by touch. The team noted that the connection between the cerebral cortex and the verstibular apparatus in the inner ear had reduced.

The connections from the cerebellum also decreased they noted, due to effects of microgravity. Insular lobes of the brain are responsible for connecting the different sensory singals arriving at the brain from the sense organs. They team found that the connections between insular cortexes of both left and right brains highly increased in the cosmonauts after space travel. In addition after the flight the right supramarginal gyrus in the parietal cortex also better developed; and this was due to its better connectivity with other parts of the brain.

Ekaterina Pechenkova said, “It’s an interesting fact that connectivity increase between the right supramarginal gyrus; and the left insular cortex was greater among those cosmonauts who experienced a less comfortable initial adaptation process; on the space station.” The team explained that more time spent on space could mean more changes in the brain. The long term effects of such changes after return to Earth are still not fully understood, the team added. They explained that space travellers may need effective individual training programmes in order to compensate for any brain changes while on space travel and after their return.