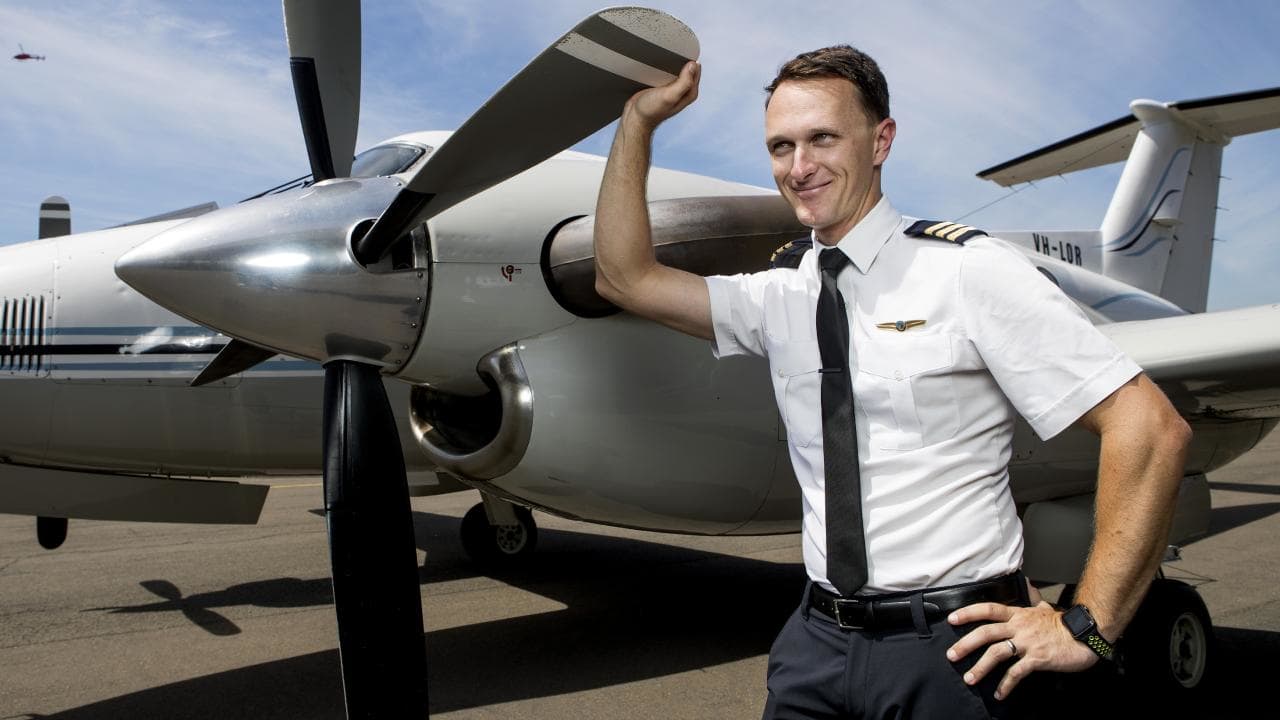 According to the German Maritime Pilots Law; constant availability of pilots required at any time of day or night, 365 days a year. This is monitored by regional supervisors so that all ships can always served without delay. The irregular arrival of ships at pilots’ transfer stations makes it difficult to anticipate deployment requirements. The length of standby time depends on traffic and can therefore differ widely.

Overall, the current deployment system requires a high degree of flexibility; from pilots and their families, especially since there is a shift in generations and paradigms in pilotage. On the one hand, an increasingly higher average age of pilots as well as a simultaneously increasing employment rate; among their spouses and life partners seen. On the other hand, a prioritisation of free time over work observed.

Due to the unscheduled and unpredictable nature of their work assignments; pilot often also exhibit an unhealthy lifestyle (nicotine consumption, obesity, little exercise during leisure time). A recent systematic review revealed an increase in triglyceridemia; in workers exposed to prolonged stress. The (physical and mental) health and the stress and strain level of this important professional group; for world trade have so far insufficiently investigated only in isolated older surveys.

In particular, there are gaps in literature about the influence of pilots’ working systems on strain. The aim of this study is to record and evaluate the current load; and strain on pilot (for example, because of their rotation system or lack of sleep) during their on-board work assignments on an individual level. Rotation systems within the German pilots‘ associations (“rotation systems”) differ considerably; depending on the district.  The most common systems last 1 week (2 associations) or 4 months (4 associations).

Harbour pilots use a 1-week system in which pilots alternate between 8 days; on and 6 days off work. Several cycles of work and free time are followed by three weeks off. The systems of sea and channel pilots’ associations in Germany are similar. Both associations predominantly use a 4-month system; a 4-month working period (2 or 4 free days per month) is followed by three to four weeks’ leave. Assumed that there are differences between harbour and sea pilots.

Due to a lack of significant differences, data from examination times (pre and post-rotation) summarised; and the rotation systems compared. Significant differences were detected: in RESTQ work-27, pilot of the 4-month ROS rated the subjective strain as 10 times higher. Among 4-month ROS pilots, arterial hypertonia was significantly more frequent. Furthermore, elevated blood values more frequently appeared concerning total cholesterol, triglycerides and uric acid . In particular, the risk of hypertriglyceridemia increased. Altogether, the PROCAM score did not differ between both rotation systems.

The different operation phases during a typical pilotage work assignment (e.g. boat transfer); presented in methods, did not show any significant differences in heart rate and activity data, neither intraindividually nor between both systems. Maritime pilots’ occupational health has so far scarcely been studied; and the existing older studies about this professional group suggest high levels of psychophysical stress and strain, especially an increased risk of cardiovascular diseases.

Duration and intensity of the multiweek work intervals seem to have a significant impact on the pilots’ strain: pilots working in 4-month ROS have a higher strain level than pilots in a 1-week ROS. It seems necessary to change the rotation system towards a shorter; and therefore better predictable and more family-compatible work system. An already occurring paradigm change in pilotage included; in long-term planning. These interventions reviewed in the future through follow-up studies and continuously optimised as necessary.