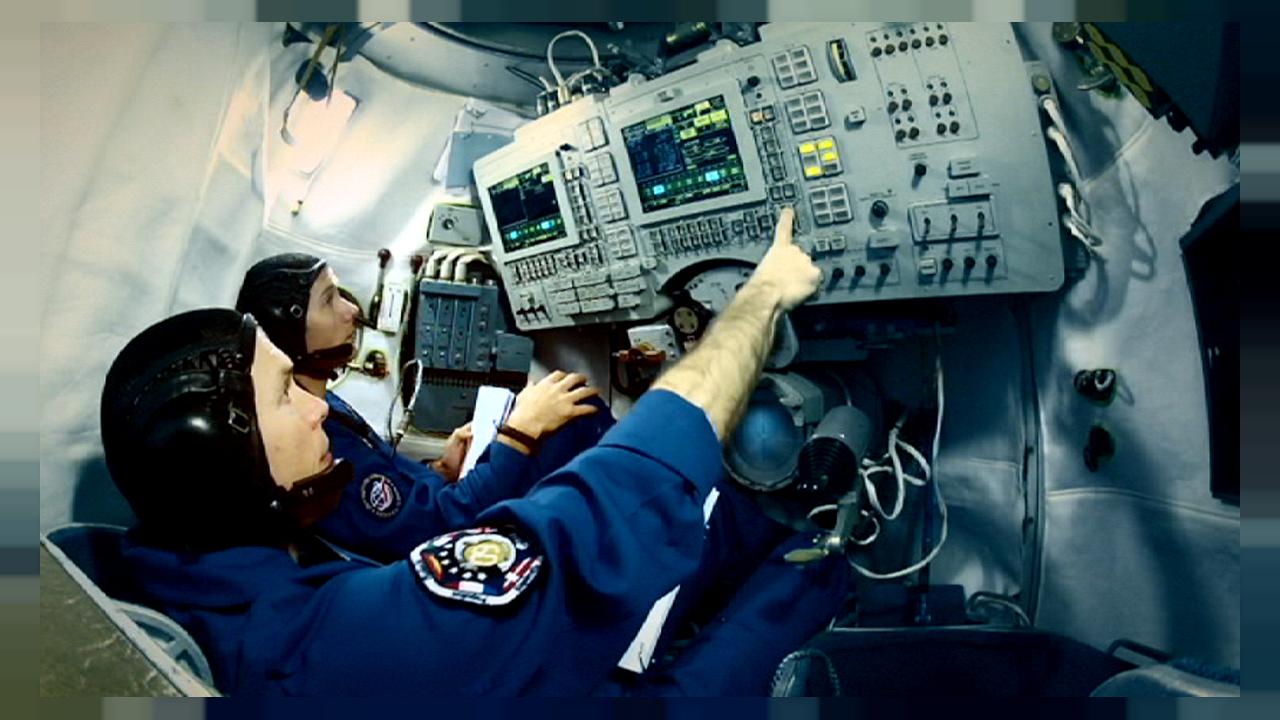 For future exploration-class missions to asteroids or other planetary bodies crewmembers; will required to perform operational tasks following extended periods of microgravity exposure. It is well documenting that astronauts returning from long-duration missions to the International Space Station (ISS); exhibit adverse sensorimotor, cardiovascular and neuromuscular effects upon return to Earth due to in-flight adaptation to microgravity.

How these physiological changes affect post-landing operator proficiency is not well understood; but results from the shuttle era demonstrate that even short-duration missions adversely affect pilot performance. The researcher analysis of touchdown speeds for the first 100 missions demonstrated that 20% of orbiter landings are outside of acceptable limits, and the maximum speed of 217 kts (main gear tire limit) had been equaled or exceeded six times.

The results of this study demonstrate subtle but significant changes in cognitive/sensorimotor performance on the day of return (R + 0); from ISS missions that adversely affected operator proficiency. Self-reported sleepiness; unsurprisingly, was higher in the astronauts on landing day. There was a small but significant decline in manual dexterity, and manual tracking performance during dual tasking was significantly impaired.

Although not conclusive, there was some evidence of a degradation in motion perception at frequencies below 0.43 Hz. None of these changes observed in the shadow group. The sleep cohort, who reported a significant increase in sleepiness after the 30-h sleep restriction protocol analogous to the astronaut group; did not exhibit impaired tracking during dual tasking.
These findings demonstrate that, with the exception of subjective sleepiness; the changes in performance on the cognitive/sensorimotor test battery observed in the astronaut group on R + 0 likely due to factors associated with spaceflight, rather than simply fatigue alone or lack of practice. The mild sensorimotor effects (manual dexterity declined by around 10%) suggest a general post-flight malaise in motor function and motion perception.
Adding a distracting task significantly impaired manual tracking performance; indicating post-flight limitations in available central processing resources in the astronauts; a lack of cognitive reserve apparent only when faced with competing tasks. In isolation, none of these spaceflight-induced changes suggest major cause for concern; however, as discussed below; taken together they significantly affected operator proficiency.