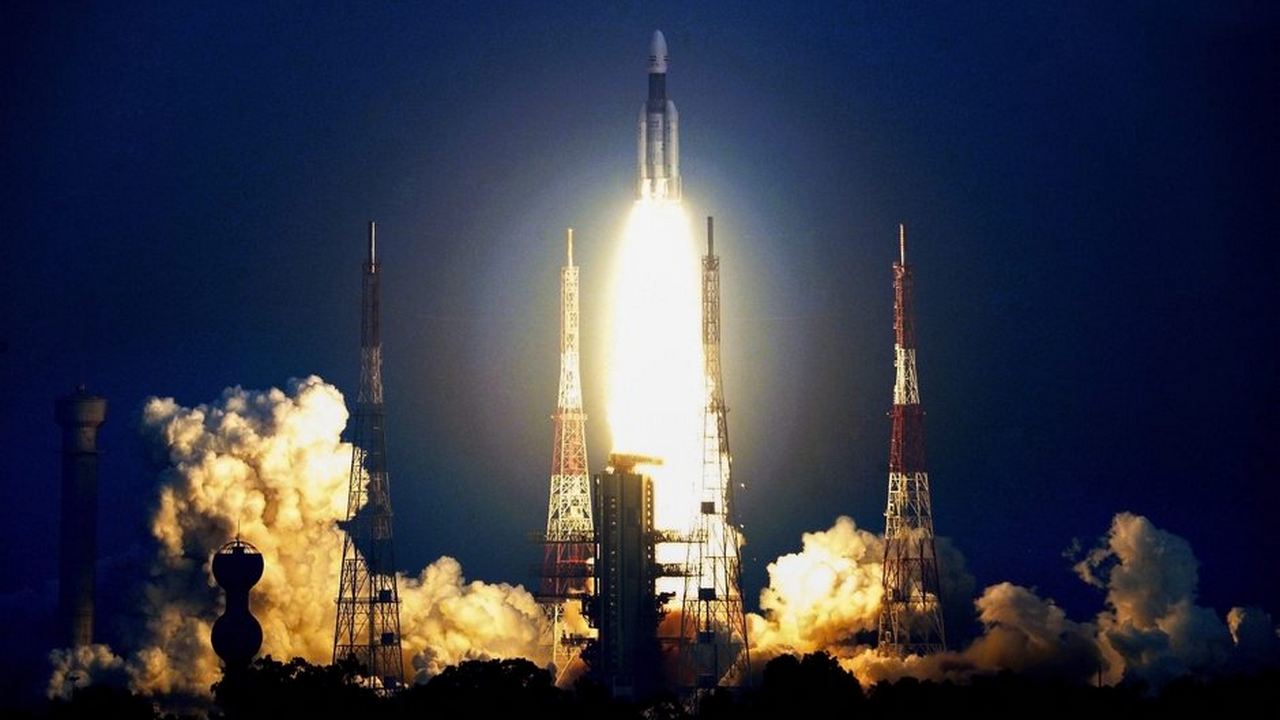 The UAE and Russia are in discussions for cooperation in long-term experiments on the International Space Station (ISS) in space medicine and biotechnology; a top Russian space official has said. In an interview with Khaleej Times, Dmitry Loskutov, director-general of Glavkosmos the daughter company of Russia’s Space Agency Roscosmos said their joint work with UAE’s Astronaut Programme is just the “beginning of large-scale cooperation.
They hope that our collaboration with the UAE partners will evolve into a long-term and strategic one; especially taking into account the intentions and serious ambitions of the UAE in space exploration. They are ready to discuss the building of satellites for various missions; launching of ready-made satellites and deployment of entire satellite constellations, the provision of remote sensing images of Earth which can be used in various areas of the UAE national economy.

The UAE is currently in demand by other space agencies and private companies because of its increasing space-related activities. The country has already proven its satellite-development capabilities as it built the first 100 % Emirati-made satellite; called KhalifaSat, last year. The Mohammed Bin Rashid Space Centre (MBRSC) paid the Japan Aerospace Exploration Agency to launch the remote-sensing satellite into space.

With more Emirati-made satellites in the pipeline, countries with launching capabilities are seeing the UAE as a potential customer. The UAE has already invested more than Dh22 billion in space-related activities. “Today, Roscosmos, Glavkosmos, and specialists from the Mohammed Bin Rashid Space Centre in Dubai are working closely together. Thus further development of cooperation between the two countries in human spaceflights; long-term experiments on the ISS in space medicine and biotechnology are being discussed,” Loskutov said.

“Nowadays, space technologies cease to the ‘property’ of only one country. Without international integration, both financial and technological, any progress in the conquest of outer space and succeeding in ambitious goals is hardly possible. Russia, as one of the pioneers in space exploration; has tremendous background and experience in the design, production, launching, and operation of the full range of existing space systems.
Based on these competencies, they are ready to develop joint space projects under which specialists from the UAE will learning from this experience for the further benefit of the national space industry development.” It is reported that Nasa pays nearly $90 million per seat on Russia’s Soyuz rockets to send their astronauts to the ISS. MBRSC officials have told KT previously that they are looking towards long-term stays at the ISS after seeing the success of the upcoming launch this September.