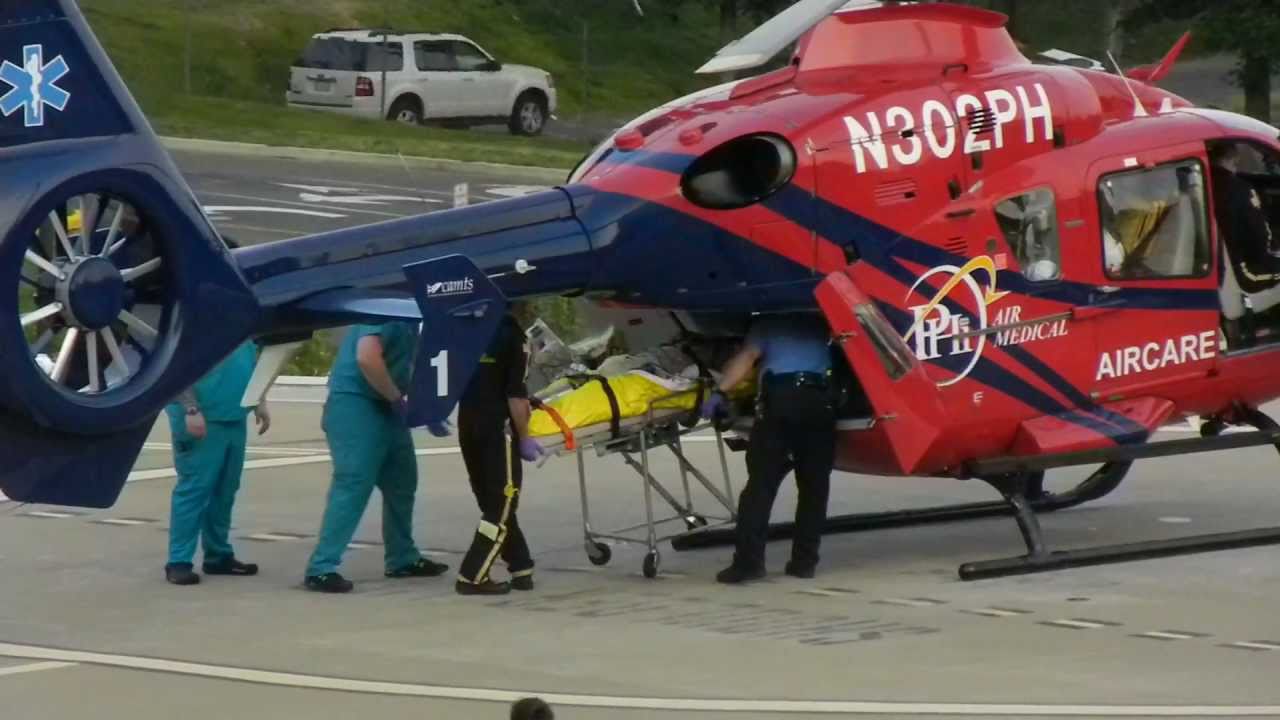 The introduction of common European regulations for working; and resting periods may lead to a reduction in down-time due to better crew availability; but it will also involve increased costs due to investment in more crews and helicopters. Based on this, investigate whether the cost of investing in increased staffing of the state HEMS helicopters; to avoid missions not carried out due to limitations in crew availability, can be justified by the benefits associated with carrying out these missions.

The Norwegian HEMS organised into 12 HEMS bases; and 13 helicopters on standby 24 h a day, all year round. A regulation from the Ministry of Transport and Communications Norway, i.e. the ‘BSL D 2-4’, governs the staffing arrangements of the HEMS helicopters, including allowing 24 h of continuous emergency readiness service for Norwegian HEMS crews. Furthermore, according to the ‘BSL D 2-4’ regulations, emergency readiness on land (on a base) shall; as a minimum count as 50% of the active working hours.

In order to ensure a sufficient buffer for unforeseen circumstances; within the annual limit of 2000 h of working time, the number of crews calculated based on a normal man-year of 1750–1900 h; which gives a normal shift pattern of approximately 104 shift days plus days for the completion of necessary operational training. The minimum staffing requirement is four crews per HEMS helicopter. The tactical disposition of working hours while the employee is actually; at work regulated according to the individual operator’s operating manual.

The benefits of changing the working and resting regulations; will be related to fewer cancelled missions. When introducing new regulations, it assumed that no missions will cancel due to improve crew availability due to the increased staffing. While this is unrealistic; as there almost certainly will be cancellations.

HEMS helicopters mainly used for missions in rural areas; where their use gives benefits in terms of time and emergency medical competence, meaning that the assumption of an average of 6.95 life years gained can be representative. To provide a better basis for decision-making, the cost-benefit analysis could have included a thorough calculation in monetary values of all the positive and negative effects that the implementation of a new European framework for working and resting periods would entail.