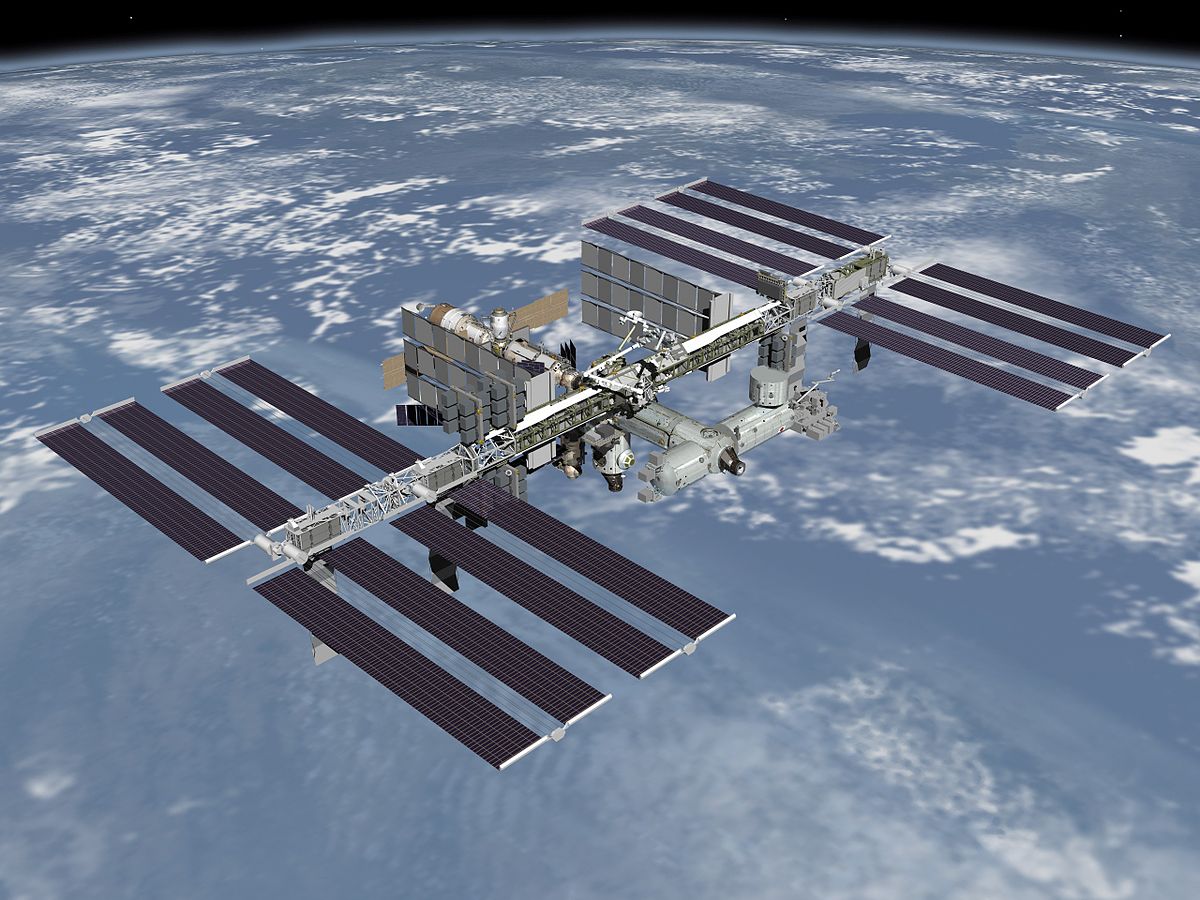 A new study from Wake Forest Institute for Regenerative Medicine (WFIRM) scientists into the health risks of space radiation exposure shows a potentially greater risk than previously thought. For humans to safely travel into deep space to eventually reach Mars, more understanding is needed about the effects of space travel on their health.

Radiation exposure is believed to be one of the most dangerous aspects of traveling to Mars. The average distance to the red planet is 140 million miles, and a roundtrip could take three years. The latest study was published in a “Stem Cells and Microgravity” special issue of the journal Stem Cells and Development.

As part of this ongoing project, the researchers have identified and are currently testing a common dietary supplement for its ability to protect astronauts from these damaging effects.

The researchers focused their experiments on the effects of microgravity exerts on the differentiation of human bone-marrow-derived stem/progenitor cells into specific subsets of dendritic cells, which play a critical role in the ability of the immune defense system to recognize and mount an effective response to tumors.

They recently demonstrated the seriousness of this risk by showing that human stem cells exposed to simulated space radiation generate the blood cancer leukemia in vivo. These data led us to hypothesize that the risk of leukemia as a result of spaceflight may be greater than previously appreciated.

While numerous previous studies have demonstrated that alterations occur in the immune system as a result of space travel, the level at which these mechanisms exert their effect on cells is not known.

Porada said that data from their present studies provide the first evidence that conditions of microgravity present during spaceflight may have the potential to cooperate with solar energetic particles and galactic cosmic ray (GCR) radiation to produce adverse effects on the human blood stem cell system.

These adverse effects include decreasing the ability of human stem cells to repair the DNA-damaging effects of radiation and reducing the ability of these cells to generate functional defense needed for the body to recognize and clear emergent malignant cells.

To model conditions of microgravity, primitive human stem cells were cultured in a fluid-filled rotary cell culture system designed by engineers at NASA, that keeps the cells in a continuous state of free fall, thus creating a state in which the gravity vectors sum to near zero.

Our findings highlight the need for further studies to better define this important risk. This work was supported by the NASA Biology Program, grant number NNX17AE49G. NASA’s Space Biology Program and its Human Research Program are exploring not only the effects of radiation, but also conditions of microgravity, isolation, and confinement, hostile and closed environments, and distance from earth.

The ultimate goal of the research is to make space missions as safe as possible.