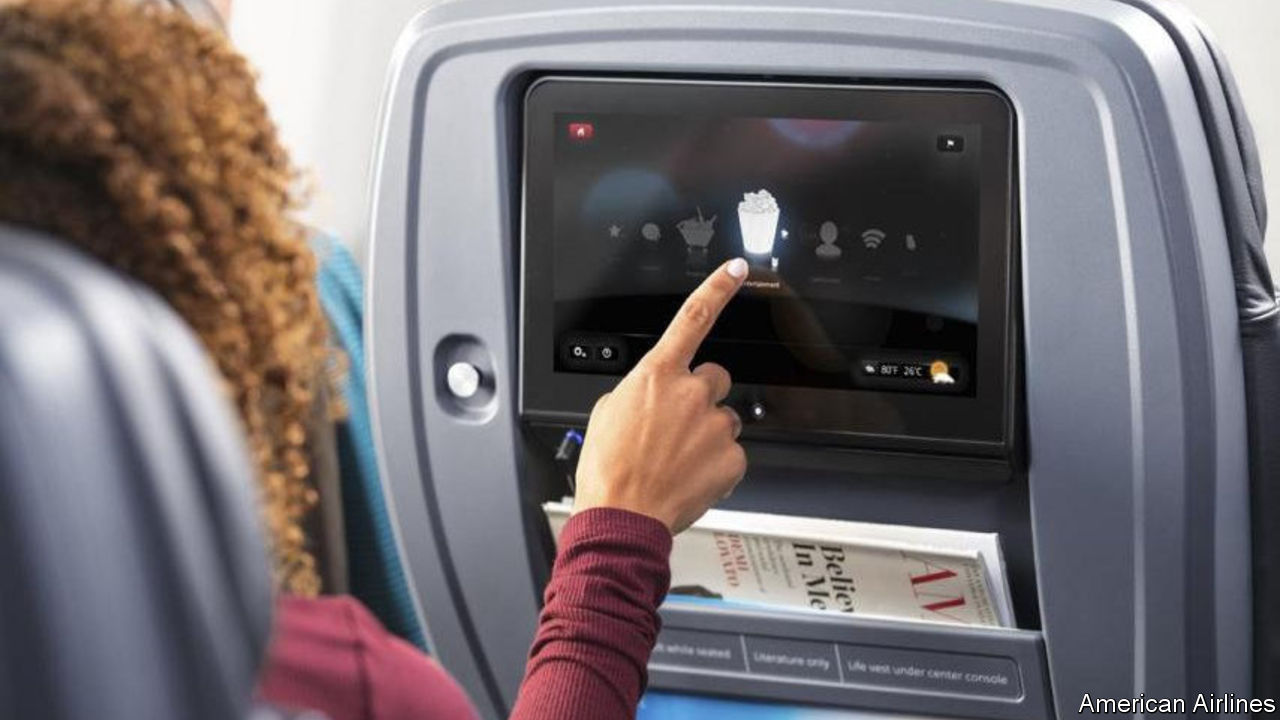 There’s the risk of those passengers spreading infectious diseases and microorganisms resistant to multiple drugs (superbugs) around the world. Yet, our recently published research into health advice provided by inflight magazines; shows plane passengers are given practically no advice on how to limit the spread of infectious diseases.

Low airfares and a series of social and economic factors have made global air travel more common than ever. According to the Australian government department of infrastructure, transport; cities and regional development the number of passengers taking international schedule flights in 2018 was 41.575 million. But the International Air Transport Association projects passenger; demand will reach 8.2 billion by 2037.

More recently, the current global outbreak of measles in many countries; including the Philippines and the United States, gave rise to the risk of transmission during international travel. In a recent case a baby too young to be vaccinated; who had measles returned from Manilla in the Philippines to Sydney, exposing travellers on that flight to infection.

Then there is the risk of transmitting antimicrobial-resistant organisms that cause disease; such as multi-drug resistant TB. Recently, patients in Victoria and New South Wales identified as carrying the drug-resistant fungus Candida auris; which they acquired overseas. One study estimates that over 300 million travellers visit high-risk areas; such as the western Pacific, Southeast Asia and Eastern Mediterranean, each year worldwide, and more than 20% return as new carriers of resistant organisms.

These popular destinations, as well as the Middle East; have high rates of drug resistant organisms. Aircraft move large volumes of people around the world swiftly. But what sets them apart from buses and trains is that passengers are close together; in confined spaces, for a long time. This increases the risk of transmitting infections.

Passengers interact with high-touch surfaces, such as tray tables, headsets; seats and handles. We cough, sneeze and touch multiple surfaces multiple times during a flight, with limited opportunities to clean our hands with soap and water. Many infections, such as gastroenteritis and diarrhoea, spread and contract by touch and contact.

Providing plane travellers with relevant health advice is one way to limit the spread of infectious diseases via air travel. This would include information and advice on routine hand washing with soap and water, or using alcohol-based hand rubs; and other basic measures including cough etiquette, such as coughing into your elbow and covering your nose and face.

Researchers looked at the role commercial websites; and travel agencies might play in providing that advice. And since the 1990s, airline magazines have highlight as an underused source of traveller health advice. More than 20 years on, discover little change. In our recent study, published in the journal Travel Medicine and Infectious Disease, they look at the content of inflight magazines from 103 airlines issued during January 2019.

Of the 47 available online, only a quarter (11) include an official section on passengers’ general health and well-being, of which only two contained information related to infection control and the preventing infectious diseases. The first magazine, from a UAE-based airline, had an official section on passenger health and well-being that include very limited relevant content. It advised passengers “with blood diseases or ear, nose and sinus infections should seek medical advice before flying.”

There was no further explanation or information, nor were there any strategies; to prevent these or other infections. The second magazine, from a U.S.-based airline, contained general travel health advice, but none specifically about infectious diseases.However there was a full-page, colour advertisement next to the health section.

This contained images of many disease causing microorganisms on passengers’ tray tables and advocated the use of a disinfectant wipe for hands and other inflight surfaces. The slogan “because germs are frequent fliers” display across the tray table. This is accompanied by information about the use and effectiveness of disinfectant wipes for hand hygiene and disinfecting surfaces during air travel, public transport use, and in hotels and restaurants.

Inflight magazines are valuable assets for airlines and are the source of considerable advertising revenue. They are read by potentially billions of passengers every year. The results of this study show that they are a greatly under use source of information about infection control and measures to prevent the spread of infectious diseases.

Airlines should also provide health advice to passengers in other media, in particular video screens, about infection prevention and basic control measures such as hand hygiene, cough etiquette and personal hygiene. Such advice should provided before, during and after the flight. It could also include destination-related advice for particularly risky travel routes and destinations.