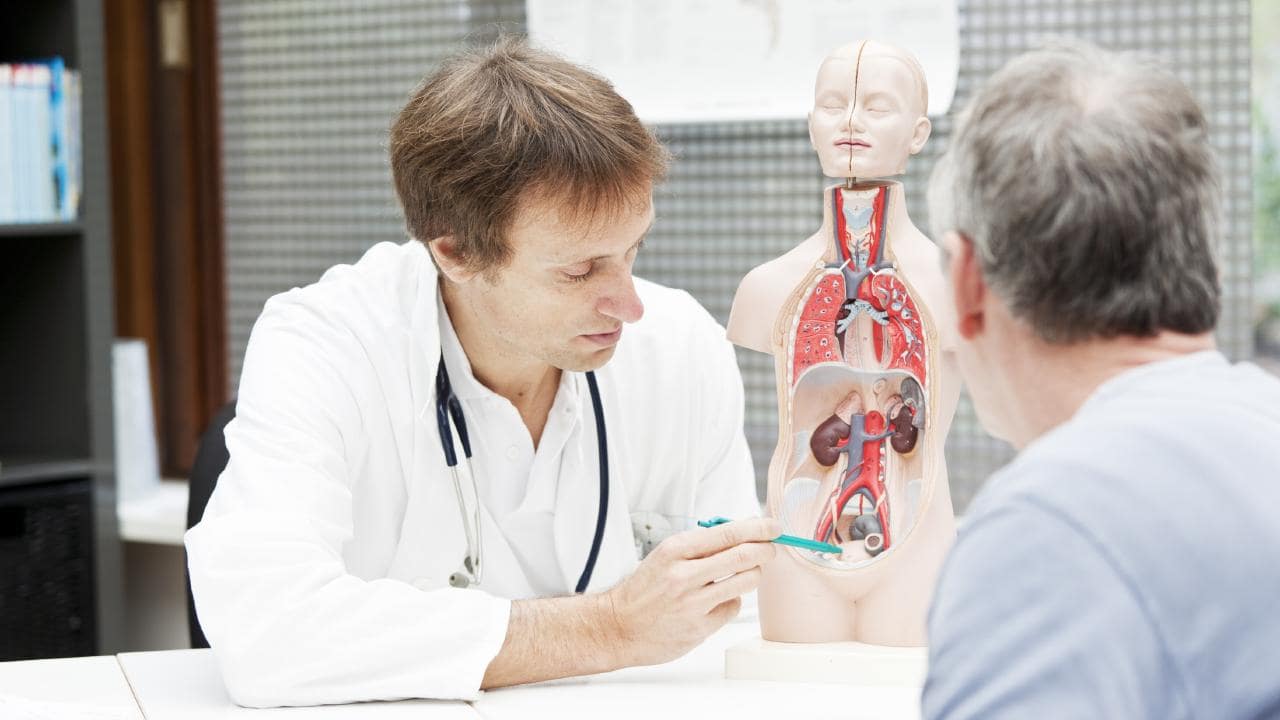 Navy fighter pilots and Former Air Force Are called on the military to cancer screening; as there is an increase in deaths from the disease because of the radiation emitted in the cockpit.  “They are dropping like flies in our 50s from aggressive cancers,” said retired Air Force Col. Eric Nelson, a former F-15E Strike Eagle weapons officer. He cited prostate and esophageal cancers, lymphoma; and glioblastomas that have struck fellow pilots he knew, commanded or flew with.

Nelson’s prostate cancer was first detected at age 48; just three months after he retired from the Air Force. In his career he has more than 2,600 flying hours, including commanding the 455th Air Expeditionary Group in Bagram, Afghanistan, and as commander of six squadrons of F-15E fighter jets at the 4th Operations Group at Seymour Johnson Air Force Base in North Carolina.

Last month McClatchy reported on a new Air Force study that reviewed the risk for prostate cancers; among its fighter pilots and new Veterans Health Administration data showing that the rate of reported cases of prostate cancers per year; among veterans using the VA health care system across all services has risen almost 16% since fiscal year 2000. The Air Force study also looked at cockpit exposure; finding that “pilots have greater environmental exposure to ultraviolet and ionizing radiation (fighter pilots) have unique intra-cockpit exposures; to non-ionizing radiation.”

“I think there’s been a lot of avoidance in addressing this issue,” he said. Crosby and other pilots who contacted McClatchy said they suspect the cancers in their community may be linked to prolonged exposure; in the cockpit to radiation from the radar systems on their advanced jets, or other sources such as from cockpit oxygen generation systems.

The Centers for Disease Control and Prevention has reported that exposure to some types of radiation can cause cancer; however to date there has been no link established between the specific radiation emitted from radars; on these advanced jets and the illnesses pilots are now seeing.Navy and Air Force pilots told McClatchy about their battles with cancer; their frustrations about what they saw as the limitations of the Air Force study, and about former pilots who have died from cancer.

“When you are 30 years old you need to start screening for prostate cancer; even if it comes out of your own pocket,” Nelson said. “You need to see a urologist once a year. Not your primary care physician, not your flight doc. Pay the money and stick around for your great-grandkids.” If the military would begin screening for cancer earlier; “that would save lives,” Nelson said. The military’s health care system, TRICARE, currently covers prostate cancer screening at age 50 for service members with no family history of the disease; and as young as age 40 if there is a family history of the disease in two or more family members.

The pilots who spoke with McClatchy said they did not have a family history of prostate cancer; when they were diagnosed. Retired Navy Cmdr. Thomas Hill was a career F-4 and F-14 pilot and squadron commanding officer with more than 3,600 flight hours and more than 960 aircraft carrier landings. Hill was 52 when he was diagnosed with a brain tumor. In December 2011, at age 60; he learned he also had esophageal cancer

“The Air Force did not ask the right question,” Hill said of the study; which like the 2011 aviation journal review compared cancer rates between pilots and non-pilots but largely did not look at what happened to the pilots’ health after their military careers. The Air Force said its study was limited by lack of access to pilots’ health records after they separated from the military. “If they are really going to protect the people who have gone out and served; they need to look at the guys’ health 20 years after they have finished their military careers,” Hill said.

His own informal review of fellow pilots showed a similar pattern: cancers usually surfaced about 15 to 20 years; after pilots left the military, which would not have been captured by the Air Force review. Derek Kaufman, a spokesman for Air Force Materiel Command, said further studies are under consideration. “They have presented potential options for a follow-up study to the Air Force Medical Readiness Agency,” Kaufman said. None of the pilots who spoke with McClatchy said a greater risk of cancer would have kept them from flying. They said the military should acknowledge the risk and put additional protections in place for the next generation of military aviators.