Doctors Need To Adopt Methods From The Field Of Space Medicine 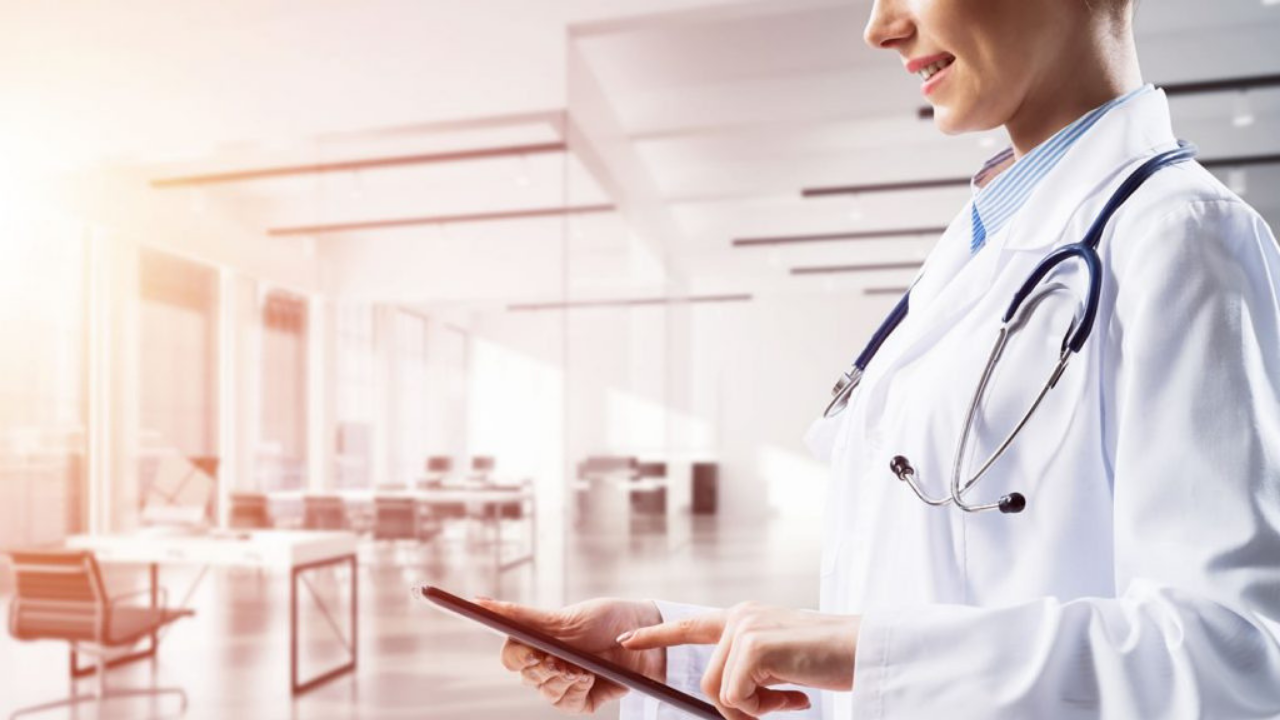 Before traveling, all were closely monitored and pushed to physical fitness; by an elite crew of physicians trained in space medicine. But as billions of dollars pour into space tourism and other extraterrestrial endeavors, hundreds; if not thousands, of space travelers of various ages and physical conditions will enter the frontier above Earth’s atmosphere. The strong gravitational forces of a rocket launch followed by microgravity; cosmic radiation, isolation and other environmental factors could give rise to new medical conditions or exacerbate existing ones.

General physicians who have never treated an astronaut may suddenly find themselves with patients that have ventured into the cosmos. Not only will doctors need to adopt methods from the field of space medicine; but space medicine may also need to adapt its approach to accommodate less-than-perfect specimens of physical fitness.

In a pioneering academic paper publish recently in the New England Journal of Medicine; Jan Stepanek, a physician at the Mayo Clinic, and two other space medicine experts jump-start the conversation around these notions. They summarize for practicing clinicians the expected challenges an average person may face during different kinds of spaceflight, from brief suborbital flights to long-duration missions. In doing so, the scientists shed light on medical issues; that doctors who have never met an astronaut may soon face as space tourism takes off.

The most affordable journeys (a few hundred thousand dollars) will likely consist of quick rocket rides that last about 10 minutes; according to Ars Technica. Zooming higher than almost any civilian has ever traveled; but much lower than the orbital realm where satellites fly; passengers will certainly feel like astronauts. Stepanek and his colleagues say that tourists on these brief flights can expect to hear incredibly loud noises and feel anxiety; motion sickness, vibrations, the g-forces of launch and a brief period of weightlessness.

How those conditions affect individuals will vary. But based on data collected from parabolic airplane flights; that simulate microgravity and three studies conducted by the Federal Aviation Administration, travelers should do well. In the FAA study, most participants, who ranged in age from 19 to 89, were able to tolerate centrifugal forces similar to those in suborbital flight. Long-term medical challenges should be minimal, the scientists say. Some space tourism companies, including Space Adventures, are advertising slightly longer trips, such as a trip around the moon.

Travelers embarking on these sojourns can expect to hear and feel some of the same things as those taking short-duration rides; Stepanek and his team note  with one exception: Tourists will be in microgravity longer and may feel some more; intense discomfort as fluid in the body adjusts. They can expect to feel headaches, congestion and pain in the lower back as their spine elongates. Long-term medical challenges should be minimal, but doctors may want to pay special attention to issues related to a patient’s heart, lungs and spine, reports Space.com. These are issues that Earthbound doctors wouldn’t typically worry about first.

As space becomes a destination, accommodations will follow. Several space tourism groups are touting multi-day and even multi-week trips to the International Space Station or the moon, according to Popular Science. After just two days in space, though, things start to become more challenging. Space medicine experts state that prolonged weightlessness can adversely affect the cardiovascular and nervous systems, causing problems such as an increase in resting heart rate and a decrease in physical capability.

The longer a space tourist remains beyond the protective layer of Earth’s atmosphere; the higher the risk of problems from radiation. Scientists studying astronauts that have spent time in space have seen alterations in the function of immune cells called T-cells, changes in the skin’s microbiome, and susceptibility to virulent bacteria, Stepanek and his colleagues write. Anyone with preexisting medical conditions or a compromised immune system should be wary of long-term spaceflights.

As tourists embark on the frontiers of space, Earthbound medicine will need to adapt. Most of the astronauts that have traveled into space have been physically fit, healthy men, which means that the medical data; accounting for the effects of space on women or on people of varying ages is lacking. Collecting medical information as soon as possible could reduce uncertainty and help doctors better recognize and treat problems that may crop up.