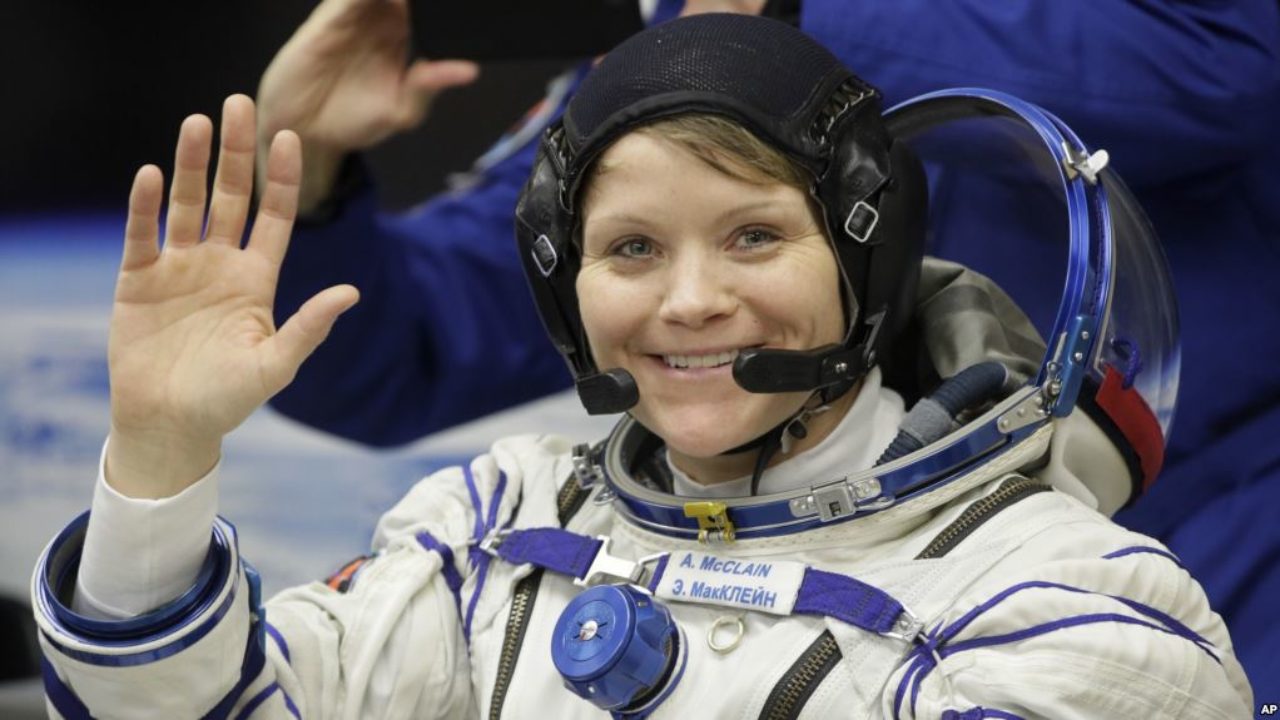 Women in airspace have transitioned from being employed as flight attendants to premier cockpit controllers. Today, a fifth of students enrolling for a commercial flying license in India, the world’s second-most populous country, are women, which is way higher than other countries. Compared with other countries in the Middle East and North Africa (MENA) region, the UAE has more women pilots, captains, aircraft engineers, mechanics, aircraft maintenance and air traffic controllers, among others.
Emirates Airlines and Group currently employ nearly 27,000 women; making up 42 % of the group’s workforce; including women pilots who includes the youngest Emirati female pilot operating the world’s biggest aircraft, A380. Over 60 of more than 4000 pilots employed by it are females.
More than a third of the 3,770 employees at flydubai; Middle East’s fastest-growing LCC; are female with more than 1,000 female Cabin Crew members and more than 30 female Captains and First Officers. Etihad Airways currently employs over 2,850 Emirati women; including 50 female pilots and also the first Emirati woman registered as a specialist in aviation medicine.  Air Arabia’s women employees include the first female Emirati holder of a multi-crew pilots (MPL) license.

The influence of social media in the changing workplace and work-life balance issues with respect to female employment; as well as a systematic guide on how to enhance gender equality in the aviation workplace. The conference will also look at the role women are playing in the development of the region’s ambitious space programmes; especially in the United Arab Emirates.

Mervat Sultan, one of the first Arab women to obtain a flight dispatcher’s license and a Co-Founder and President of the Middle East chapter of Women in Aviation (WIA) International, said: “Just over 5 % of the commercial pilots flying worldwide are females. The Middle East’s share has not encouraging, but things are changing. Being a woman in the aviation industry should not be about gender, but only about hard work and ability.  The barriers are disappearing as women have been successfully destroying the stereotypes.”

Women in aviation and aerospace

“Today, they can see an increasing number of women in aviation and aerospace, but still they are vastly under-represented. The opportunities are greater now than in the past.  Without any doubts, women in the coming time would be scripting a different success story altogether. It’s somewhat a slow and steady process. Debates will help us in taking crucial decisions towards this end.
Estimates from the International Society of Women Airline Pilots show there are 7,409 women pilots across the world accounting for 5.2 % of the total pilot workforce. Women make up about 5% of the 53,000 members of the Air Line Pilots Association (ALPA); the world’s largest pilot union. It estimates that between three and 6 % of pilots at the world’s largest commercial airlines are women. Representation of women on the ICAO Council is seven out of 36 members. The organization is committed to a 50-50 gender parity by 2030. According to data by the ICAO, only 5.18 % of pilots are female.