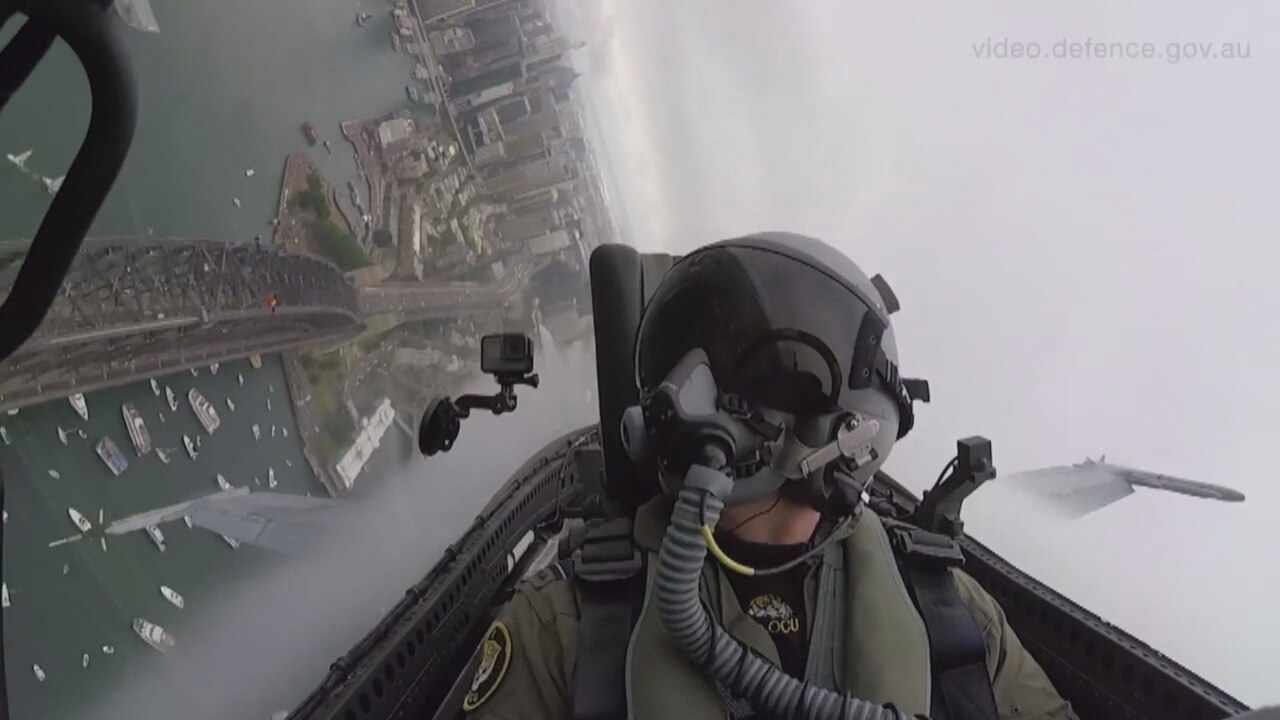 The researches find that the defence pilots join the civil aviation sector to tackle the staff crunch. On Saturday; Usha Padhee, joint secretary of the civil aviation ministry; met defence personnel to discuss the feasibility of pilots making the transition from fighter planes to passenger aircraft.

Padhee’s tweet read: “Proud privilege to be with colleagues from uniformed services. Had a very meaningful discussion to propose the regulatory framework for transition of pilots from defence to civil aviation.” Padhee however, remain unavailable for comment.

An Indian Air Force (IAF) wing commander on condition of anonymity said; “The process of a defence pilot moving to civil flying does not take much time. However; he has to be give specific training based on the type and role of the aircraft he will be flying for an airline. The training differs on the type; whether it is a passenger or a cargo aircraft.”

Aviation expert Mohan Ranganathan said fluctuation in weather is one of the most important factors that defence pilots are trained in before moving to civil aviation. Last year; the Centre for Asia Pacific Aviation (CAPA)- India; an aviation consultant, stated that Indian airlines will require more than 800 pilots during 2019-20.

The most important factors

Jitendra Bhargava, former executive director of Air India, said; “Air India has been taking help of defence pilots in the past to meet their need. There are sufficient first officers (co-pilots) in the industry; but there is an acute shortage of commanders (pilots) which can be met once senior experienced pilots from IAF are moved to flying a civilian aircraft. This is a positive move for both defence as well as civil aviation.”

IndiGO, India’s largest domestic carrier, in February, spelt out its plan to hire around 120 expat pilots by June owing to a shortage of pilots in the airline and the aviation industry. The airline currently has around 40 senior expat pilots. A senior airline official said; “Indian aviation industry can’t afford more expat pilots; as their recruitment costs are way too higher than Indian pilots.

Moreover, the aviation regulator has laid down a detailed process for hiring expatriates, which stretches the recruitment process to more than two months.” Last year, Pawan Hans; which has a shortage of pilots, signed a memorandum of understanding (MoU) with IAF to hire their pilots, after which 24 pilots joined the helicopter company earlier this year. the Pilot Training System (PTS), and the withdrawal of the PC9 and CT4 aircraft, the Flight Screening Program (FSP) at Tamworth ceased to be used for pilot selection in January 2018. It is not viable (safe, fair or practical) to conduct airborne screening events in a sophisticated,