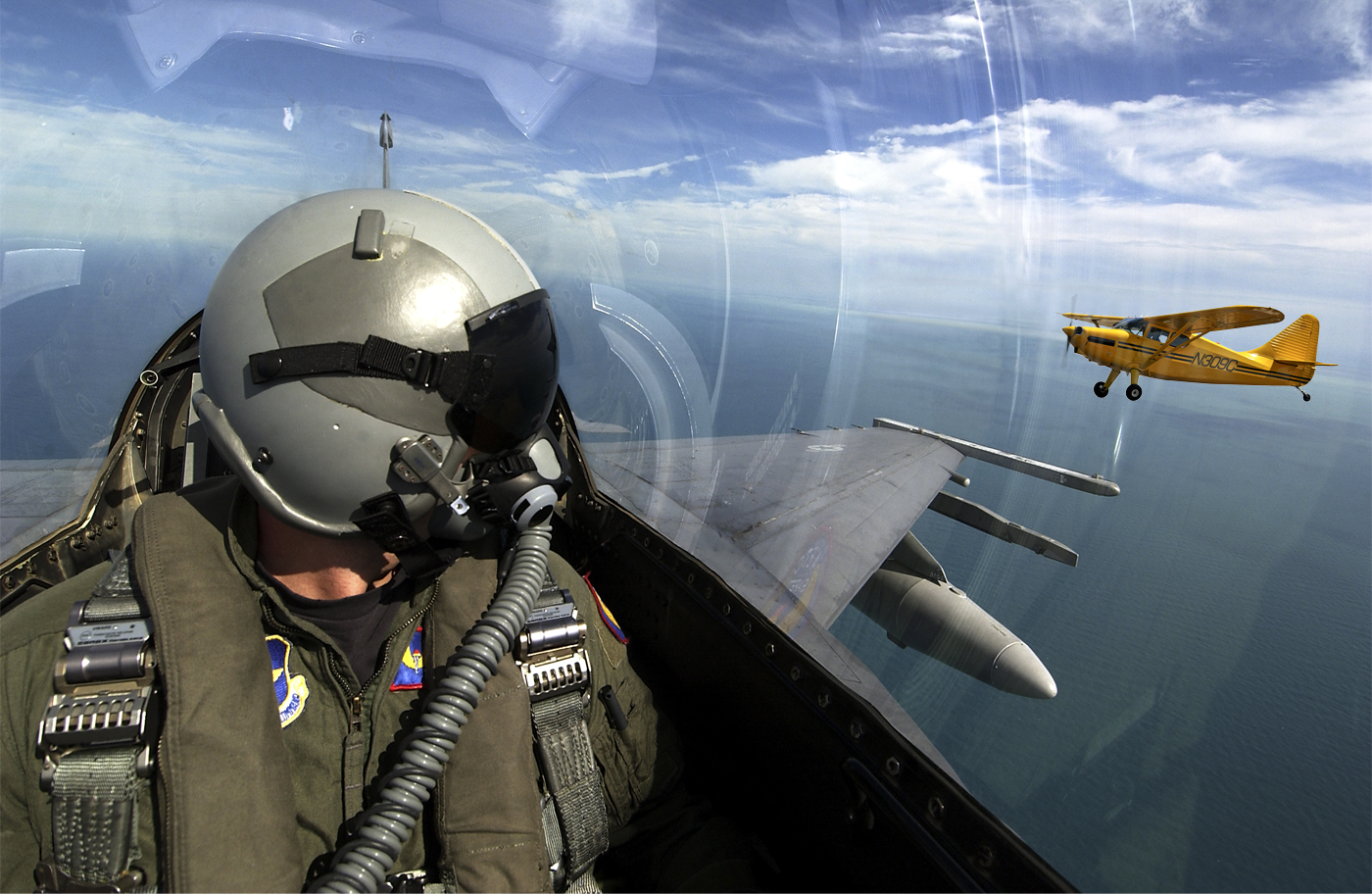 The need to move ill or injured patients from one location to another by air is not a new concept. Injured soldiers among the first patients in history to transport by air to a medical facility; beginning with the use of hot air balloons in 1784. Since fixed-wing aircraft was developed in 1903; the use of these engineering marvels for patient transport has seen incredible advances. Although an invaluable resource, in addition to the medical care required on the ground, there are important physiologic changes that occur at higher altitudes and must considered by the transport personnel.

Some of the physiologic changes include, but are not to; development of hypoxia; a potential for gas expansion, and effects of gravitational forces. These impacts on patient homeostasis must addressed prior to patient movement to ensure patient safety and provide for the best patient outcomes. The goal of this in-depth article is to educate clinicians on factors that must address prior to, and during, the fixed-wing air medical transport of a patient.
Patients with critical illness are at increased risk of morbidity and mortality when exposed to the stresses of air medical transport. Mayer reports that “between 24 and 70% of transferred patients are inadequately stabilized prior to and during transfer. Therefore, appropriate pre-flight patient preparation is imperative to patient safety and successful patient transport.  The origins of air medical transport date back to the late 18th century; where hot air balloons considered to move patients off the battlefield.

This method of patient transport did not see success for nearly 90 years. The first report of successful air transport of patients comes from the Siege of Paris in 1870; where patients transported from the battlefield to hospitals via hot air balloons. The Wright Brothers’ development of the first successful fixed-wing airplane in 1903 opened the door for significant progress in air medical transport.

Therefore with regards to aerospace physiology; there are different physiologic zones of the atmosphere that become relevant. The efficient zone is as sea level to an altitude of 10,000 feet above sea level. In this zone, levels of oxygen are typically adequate to maintain baseline physiology without a strong need for supplemental oxygen or equipment. So patients with pre-transport hypoxia or respiratory compromise are likely to deteriorate in-flight if efforts are not to optimize oxygenation throughout the duration of the transfer.
Based on this law, pressure decreases with increased altitude; thereby causing an increase in the volume of the gas; leading to the concept of gas expansion. Some potential consequences of gas expansion/trapped gas include tension pneumothorax; dehiscence of surgical wounds; expansion of intracranial air leading to brain herniation; expansion of intestinal and gastric air causing a decrease in functional residual capacity of the lungs, thereby furthering hypoxia and respiratory compromise. To abate these consequences, efforts must made to equalize the pressures.