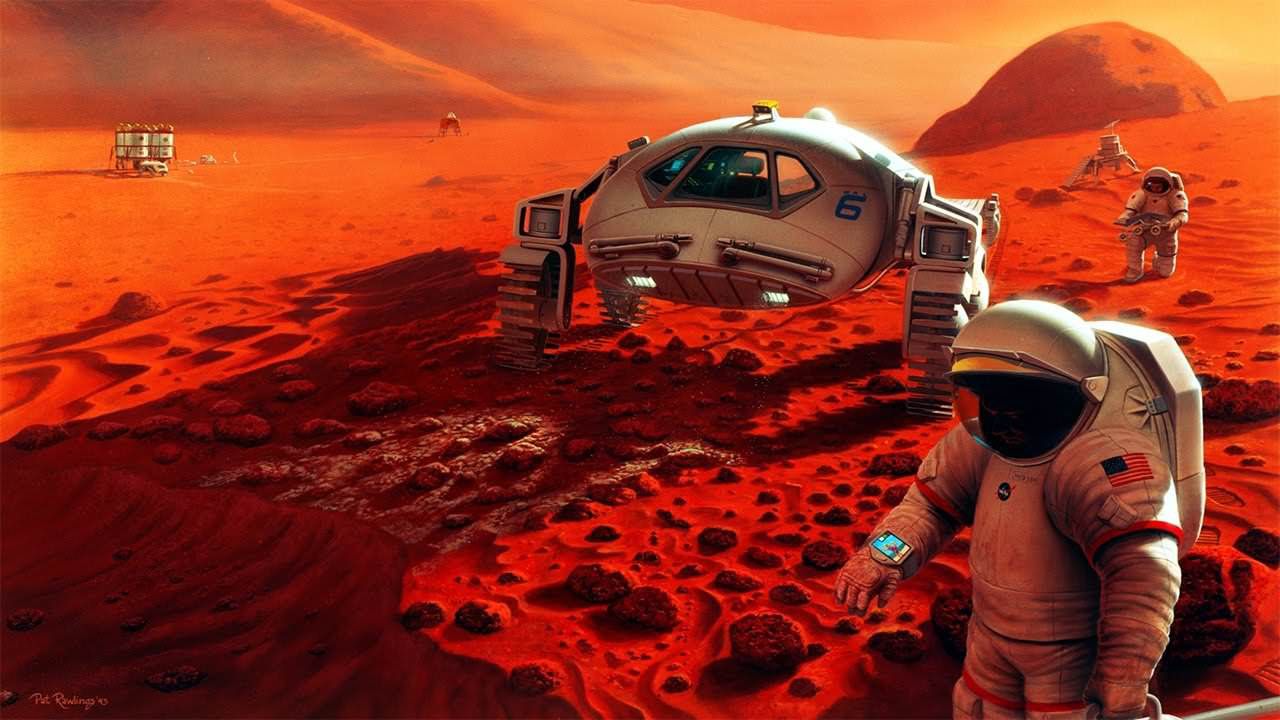 Researchers at the Belgian Nuclear Research Centre (SCK-CEN) are attempting to create a better diagnostic test for radiation exposure after accidental; exposures that potentially could save thousands of lives but also astronauts during long term space missions to Mars. Their study compiled a list of genes and specific exons that are specifically by external ionizing radiation.
The researchers assessed their performance as possible biomarkers to used to calculate the amount of radiation; absorbed by the human body in the function of the dose; but also, as importantly, in the function of the time after radiation. This can be very important, for example; during a space mission to Mars where astronauts can expose to the high level of radiation during a solar flare or solar particle events or in the case of a nuclear event on Earth; where a lot of people could radiate or in the case of any accidental exposure.

“That is why it’s crucial to able to quickly and accurately assess the absorbed radiation; so they can give astronauts or patients the proper medical treatment as fast as possible.” Dr. Quintens aims to develop a radiation test that would be faster; more reliable and more sensitive than other current tests. This could thereafter be implemented on board the space shuttle for long term space missions to allow the monitoring of radiation effects in specific high levels of radiation exposures in space.

If you would have a massive amount of people and only a day or two to screen everyone; it would not possible to do this with the currently available test. In this particular case; it is important to act quickly to perform the immediate screening and the right diagnostics that people have a better chance of survival; in case of high radiation exposure.” Although many studies have tried to correlate gene expression after radiation exposure; this SCK-CEN study was able to decipher the dynamic nature of the radiation response in function of the time after exposure.

“This feature will be of critical of importance for adequate gene expression-based dose prediction in a real emergency situation. Of importance as well, in this study, they also compared the different available; methodologies for RNA extraction available on the market. This is the first time a team has combined robust candidate biomarkers of radiation exposure in an attempt to run a diagnostic assay; to determine extremely accurately radiation exposure in the function of the time and the dose.”
There is presently not yet validated signature for biodosimetry the measurement of biological response for radiation dose Dr. Quintens said. “There is no validated gene signature to assess the radiation dose. Their research can begin to identify these biomarkers and confirm genes; that is radiation and time responsive.” Their method would one most suitable for the emergency situation which does not require on-spot availability of any specific reagents or equipment.