Astronauts: Sleep Quantity And Quality Is Required To Maintain Vigilance 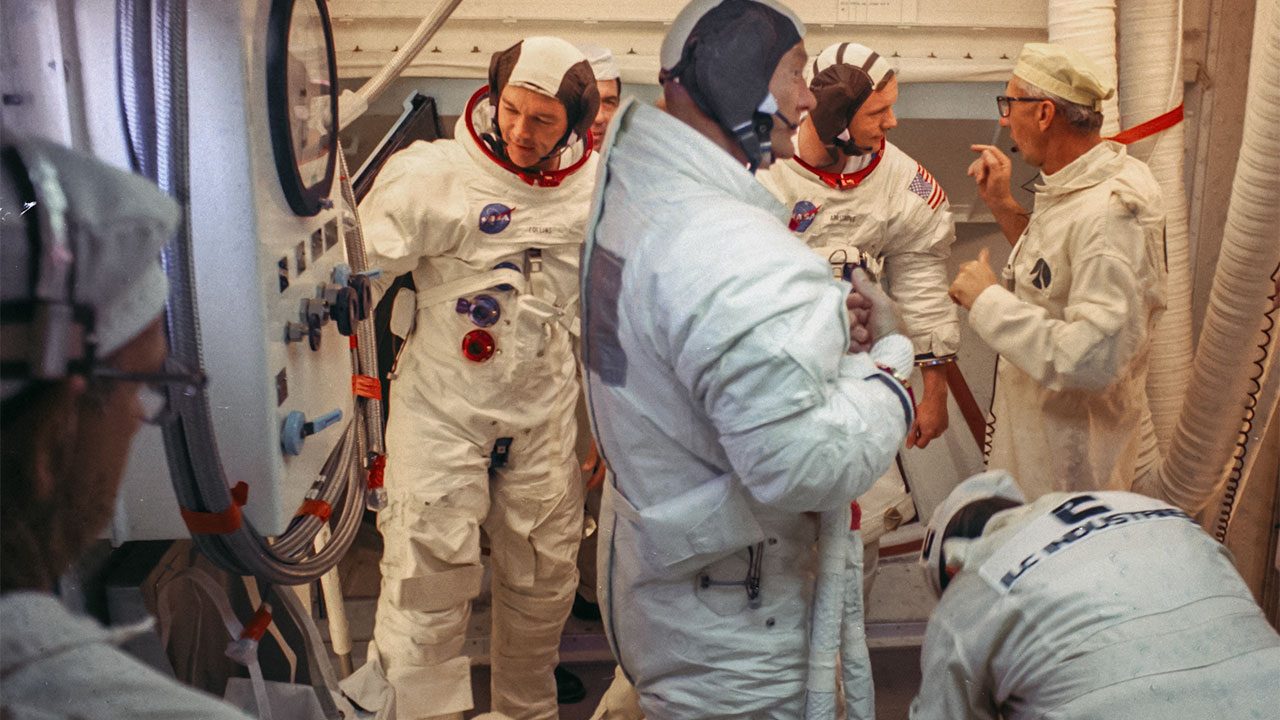 Sleep is regulating by two oscillatory processes; the circadian process and the homoeostatic process. The circadian process oscillates on a near 24 h rhythm and defines the sleep inclination periods. Under normal conditions, the circadian process is synchronizing with the light/dark cycle. Astronauts witness short sunrises 16 times a day; as the International Space Station (ISS) orbits Earth every 90 min.
As a countermeasure, an artificial 24 h sleep/wake routine is established to align astronauts’ circadian rhythms with coordinated universal time (UTC). Despite this countermeasure; it has reported that a majority of the ISS crew members are using the sleep-promoting medication in response to a sleep deficiency; before and during their mission. Even though astronauts were allocated enough time to sleep in space, sleep quality might not sufficient to fully dissipate sleep debt.

In space, sleep quality might impacted by external factors such as microgravity, confinement, circadian misalignment, chronic stress, temperature, light and noise disturbances. So far, experiments have shown sensorimotor and neurovestibular adaptation to the space environment. Yet, no conclusion on changes in the underlying mechanisms regulating sleep in space could be made.

Most related ISS studies focus on sleep quantity and chronobiology because during human spaceflight all-night sleep recording is hard to achieve. Only a few reports from Space Shuttles and the early days of human space; stations feature sleep electroencephalographic (EEG) data. In this study, they observed a global increase of theta power in space compared to the Earth condition without any consistent topographical pattern.

To further analyze sleep pressure markers and reveal potential negative effects of the ISS environment on sleep; they detected local sleep-like events. So showing that local sleep-like events are more widespread over the scalp (i.e., increased globality) in space compared to Earth. While analyzing the outcomes of the visuomotor task; observed an increase of above median reaction times after 2 months in space compared to Earth.
By correlating sleep pressure markers with astronauts’ performances, we found a positive association between the globality of the local sleep-like events during the first movement and reaction times. However, local sleep-like events not associated with the astronauts’ docking performances. With all the limitations in mind, our analysis provides initial evidence for increased sleep pressure in space.
It would interest in future studies, involving more astronauts, to see whether these findings are related to task performance. Sleep quality might be an important factor to consider because it will key for maintaining astronaut’s; cognitive functions and improving missions’ success rate.