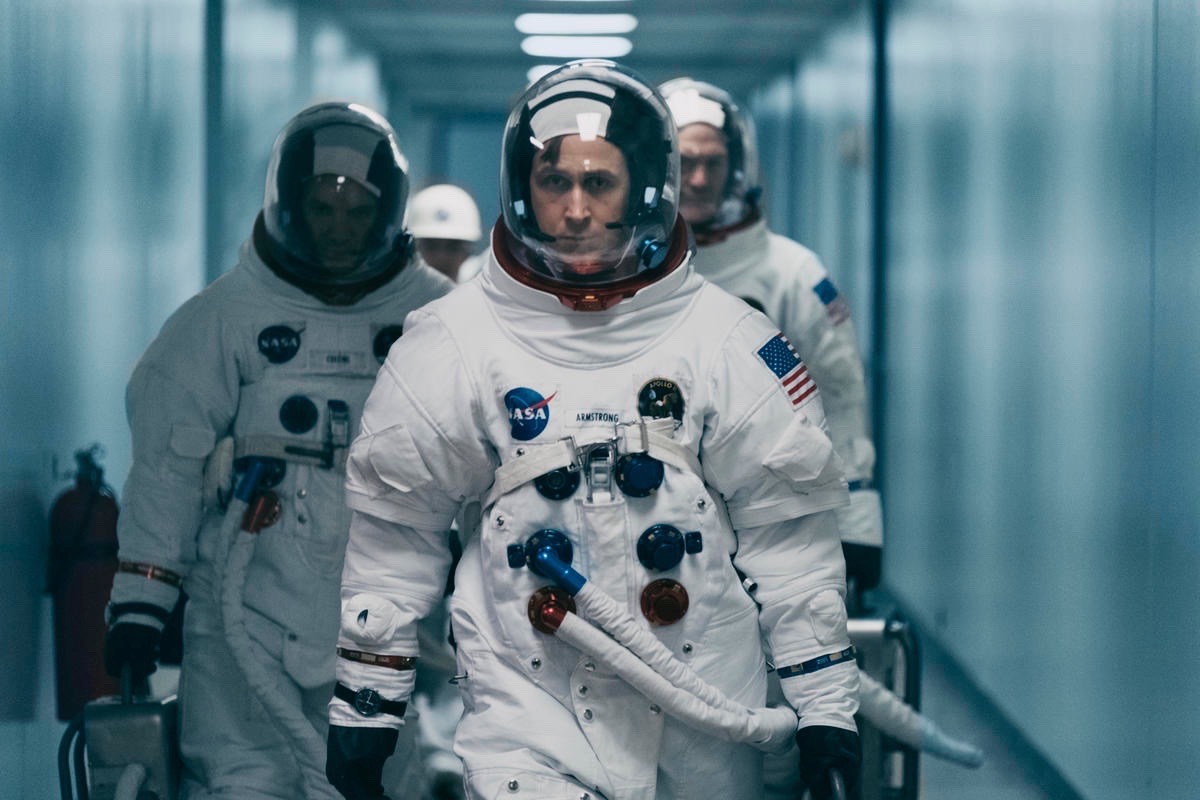 Astronauts aboard the International Space Station (ISS) are conducting a blood cell experiment which may improve treatments for cancer, the media reported.

Space medicine is the practice of medicine on astronauts in outer space whereas astronautically hygiene is the application of science and technology to the prevention or control of exposure to the hazards that may cause astronaut ill health.

Both these sciences work together to ensure that astronauts work in a safe environment. The primary objective is to discover how well and for how long people can survive the extreme conditions in space, and how fast they can adapt to the Earth's environment after returning from their voyage.

Medical consequences such as possible blindness and bone loss have been associated. In a new video published by the US space agency as part of the AngieX Cancer Therapy study, the team led by NASA astronaut Serena Aunon-Chancellor were shown examining endothelial cells that come from blood vessels,

Several cartridge-shaped containers on board the ISS currently host the cells as they undergo varying amounts of chemotherapy exposure.The team is conducting blood experiments in space because sometimes, cells act differently in the weightless environment of orbiting spacecraft, called microgravity.

Because these orbiting cells perform more like they normally do inside the body, cancer can more accurately test the cells for chemotherapy responses, the report said. In the video, Aunon-Chancellor said the flat endothelial containers feel "all nice and warm and comfortable," because they are kept at body temperature aboard the space lab.

"We've had them for almost two months now up here in ISS. We feed them. We give them nutrients … they're like miniature crewmembers living with us." According to  NASA , endothelial cells housed within culture dishes (in vitro) in microgravity seemed to perform as if they were in blood vessels within a living organism (in vivo) on Earth.

"The study may facilitate a cost-effective method that does not require animal testing, which may help develop safer and more-effective vascular-targeted drugs," the project page on NASA stated .