Aerospace Medicine Ties Up With ISRO 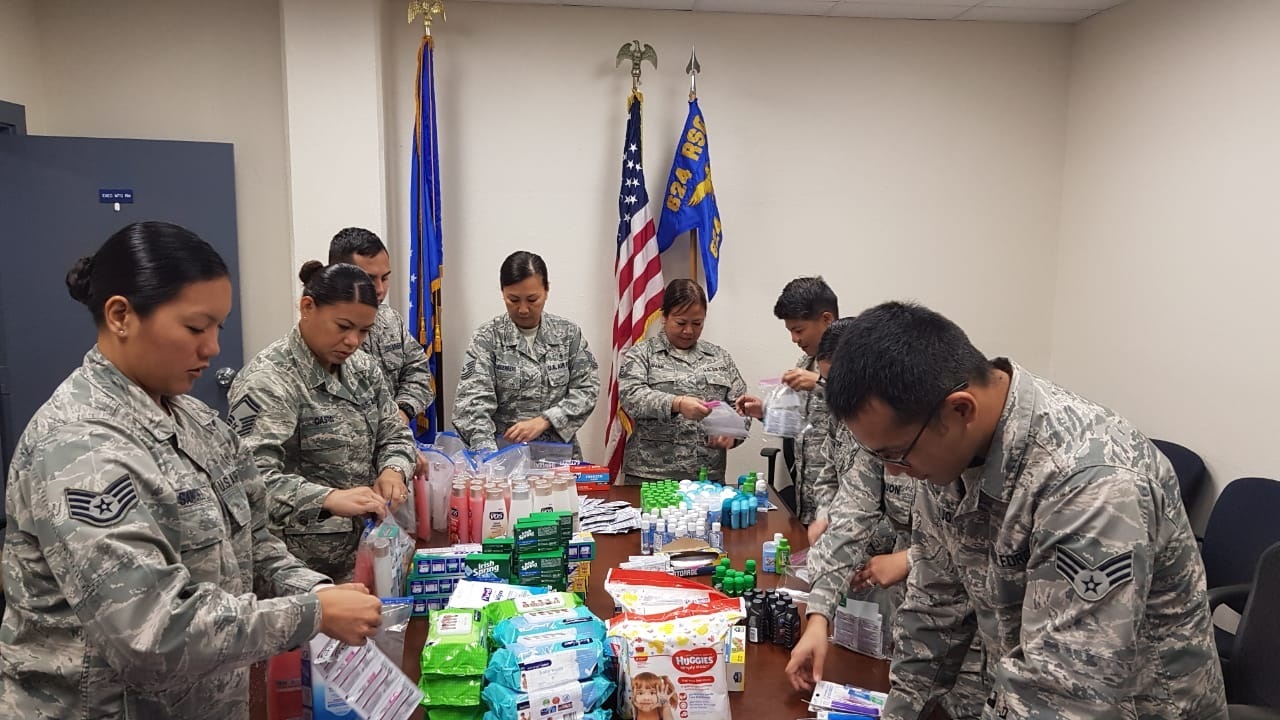 While the process of finalizing those who will be part of the mission is underway at the IAF; authorities at the Institute of Aerospace Medicine are gearing up for the challenge of providing life-support systems. The country’s ambitious first manned space flight, Gaganyaan, will see ISRO partnering with the Institute of Aerospace Medicine, a premier institute of the Indian Air Force (IAF) in Bengaluru, to develop a life-support system for survival in space.

Prime Minister Narendra Modi has said that India’s first human space flight; to launch before its 75th Independence Day; could by a man or even a woman. While the process of finalizing those who will be part of the mission is underway at the IAF; authorities at the Institute of Aerospace Medicine are gearing up for the challenge of providing life-support systems.
Air Marshal Singh said that India will soon join a very select club of nations launching a human-in-space programme. India is likely to be the fourth country to do so. “The challenge of providing life support in space is enormous; technical and complex and clearly the Institute of Aerospace Medicine at Bengaluru is best suited for the job owing to their expertise and technical knowledge in aerospace medicine.
Lt Gen Bipin Puri, Director General Armed Forces Medical Services; stressed that it was an indigenous effort and providing life support for humans in space was intricate. “Detailed planning will require and meetings and several training rounds on simulators will have to perform to make the person spaceworthy.
When asked about IAF fighter pilots using authorized pills to boost alertness levels and fight sleep deprivation during long-range sorties; Air Marshal Singh said that the forces had developed a programme to enhance the time that a pilot can spend in the cockpit. “These are medicines used by air force pilots in other countries the Go pills can give to a pilot and help in staying alert during long operations/missions.

The outcome been successful and shown positive results. However, the pills are not meant for routine use and have to give under the supervision of aviation medicine specialists;” Air Marshal Singh added. MD in marine medicine Surg Vice Admiral Anup Banerjee; Director General Medical Services (Navy), said for the first time a unique MD programme in marine medicine will introduce.
The undersea environment brought new health hazards and medical officers would require specialized knowledge to tackle the problems. While so far a diploma programme is underway in marine medicine; consistent efforts by the armed forces have now obtained recognition for the MD course in medicine from the Medical Council of India and Maharashtra University of Health Sciences.
Lt Gen Puri said that India was on the verge of becoming a blue water navy (a maritime force capable of operating globally across the deep waters of open oceans). There are different challenges adding that a need was felt for introducing such a course.[/vc_column_text][/vc_column][/vc_row]