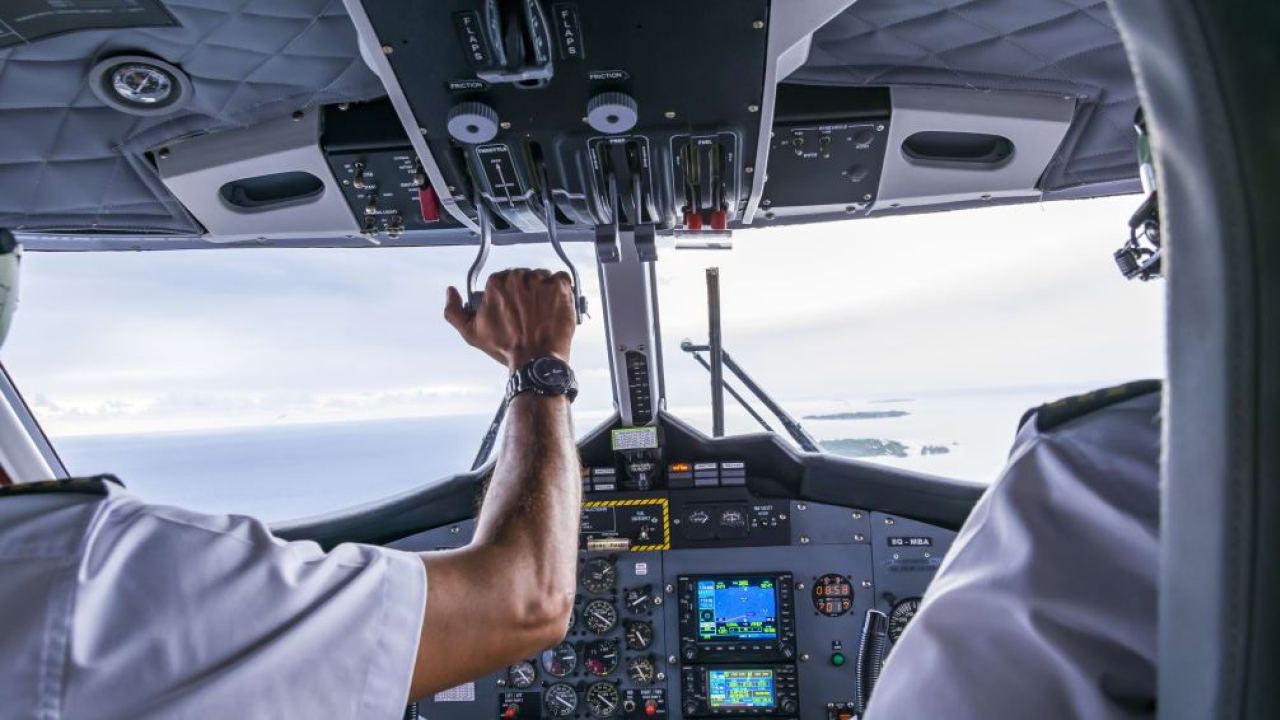 Aviation medicine, also called flight medicine or aerospace medicine; is a preventive or occupational medicine in which the patients/subjects are pilots, aircrews, or astronauts. The specialty strives to treat or prevent conditions to which aircrews are particularly susceptible; applies medical knowledge to the human factors in aviation and is thus a critical component of aviation safety.

Mayo Clinic has made important contributions to space medicine and research since the dawn of the U.S. space program in the 1950s; prior to that with aeronautical research during the World War II era. Mayo Clinic is now positioned to play a major role in space medicine advances as the U.S. prepares for a possible return; to the moon a half-century after Apollo 11 astronauts took their first steps on the moon in 1969.

The growth of commercial spaceflight has opened the door to new research and opportunities for space medicine. Dr. Stepanek is the primary author of a recent article in The New England Journal of Medicine that says space medicine will have to adapt to a time when commercial spaceflight companies play a larger role. “Civilian spaceflight is a new frontier. And as a frontier, there is a paradigm shift from highly trained, exceptionally fit astronauts to the broader public.

Therefore the advent of civilian travel in space, along with fast-growing commercial ventures and talk of NASA; resuming manned missions to the moon within the next decade; will open up new avenues for medical research and discovery, Dr. Stepanek says. And, he says, it’s vital that space exploration go full speed ahead. “It brings incredible dividends to humanity, for the benefit of everyone here on Earth,” he says.

Alejandro Rabinstein, M.D., medical director of Mayo Clinic’s Neuroscience Intensive Care Unit, is among Mayo researchers working with NASA to learn more about the effects of extended space travel such as a long trip to Mars, on the human body. Dr. Rabinstein has been investigating the feasibility of putting astronauts into a hypothermic torpor for extended space travel; which could limit metabolic demands on the body and make the trip more psychologically tolerable.

Among other Mayo aerospace research underway is a stem cell study that has aboard the International Space Station since December 2018. Abba Zubair, M.D., Ph.D., a Mayo Clinic specialist in transfusion medicine and regenerative medicine, says that Mayo Clinic and NASA hope to learn more about the long-term effects of cosmic radiation on humans in space. The study will remain in orbit for about a year.