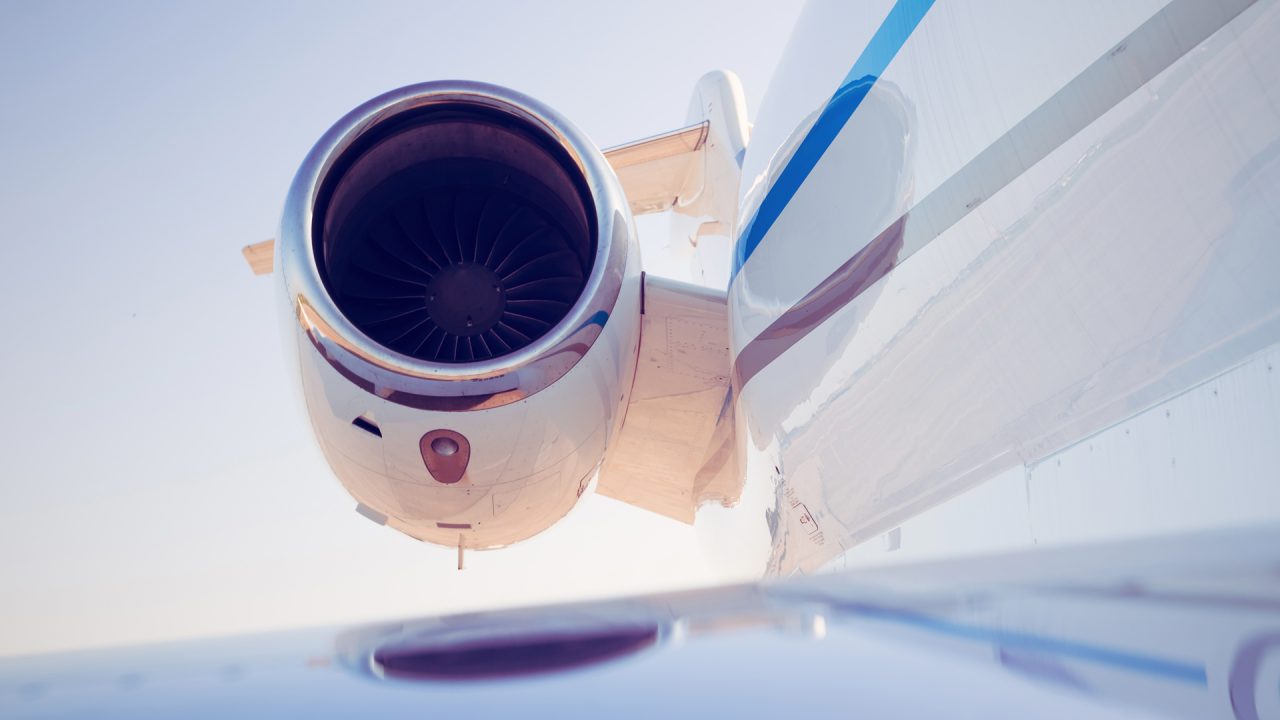 Human Aerospace has been established to solve medical and life science issues in space in a bid to improve life on earth. the research and money that’s spent on space has a huge amount of return on investment in terms of the technology ;that’s useful on earth as well;” Dr Gordon Cable said. Dr Waldie has worked with NASA and the European Space Agency creating compression apparel; therefore including skin suits worn at the International Space Station; to enhance astronaut physiology by preventing bone mineral loss.

A huge amount of return

Dr Cable is a specialist in aerospace medicine and provides advice to medical professionals about space physiology and space medicine. Human Aerospace draws on the pair’s combined knowledge for projects including the improvement of vascular flow in patients with circulatory issues.

They have prototyped a device using their experience in space that could help people suffering from poor circulation due to diabetes; for example. Dr Cable said he also aims to provide some expertise to the newly formed Australian Space Agency in Adelaide. “Whilst Human Aerospace isn’t a primary focus of the agency I think there are a lot of researchers and workers in the field who; with our assistance, can collaborate and provide the Australian Space Agency with a boost through medical research,” he says.

“There are a lot of space startups in the industry here in South Australia, the space industry is quite vibrant; and we wanted (Human Aerospace); to be available to provide input when require.” Last week Australia’s Space Minister Karen Andrews announce that Adelaide  a base for space tourism; a venture that Dr Cable said Human Aerospace  help establish by ensuring tourists were fit to fly.

“We also talk about space tourism and space flight. Not for specialist trained individuals; but if a person books into their doctor and says, ‘Hey doc I’ve just bought a ticket on Virgin Galactic; Because I bought all these medications and I have all of these problems can I go We need the doctors to know the answers to that;” he said.

Dr Cable said they where looking to establish the Human Aerospace office at the new Lot Fourteen innovation hub in the CBD of Adelaide. The startup and innovation precinct is also home to the Australian Space Agency and many of the space companies in South Australia’s growing space industry ecosystem.

South Australia has been a significant player in the nation’s space industry and is home to major Tier 1 defence companies and several emerging space startups; including Fleet Space Technologies, Inovor Technologies and Myriota; which have all announced new IoT initiatives this year.