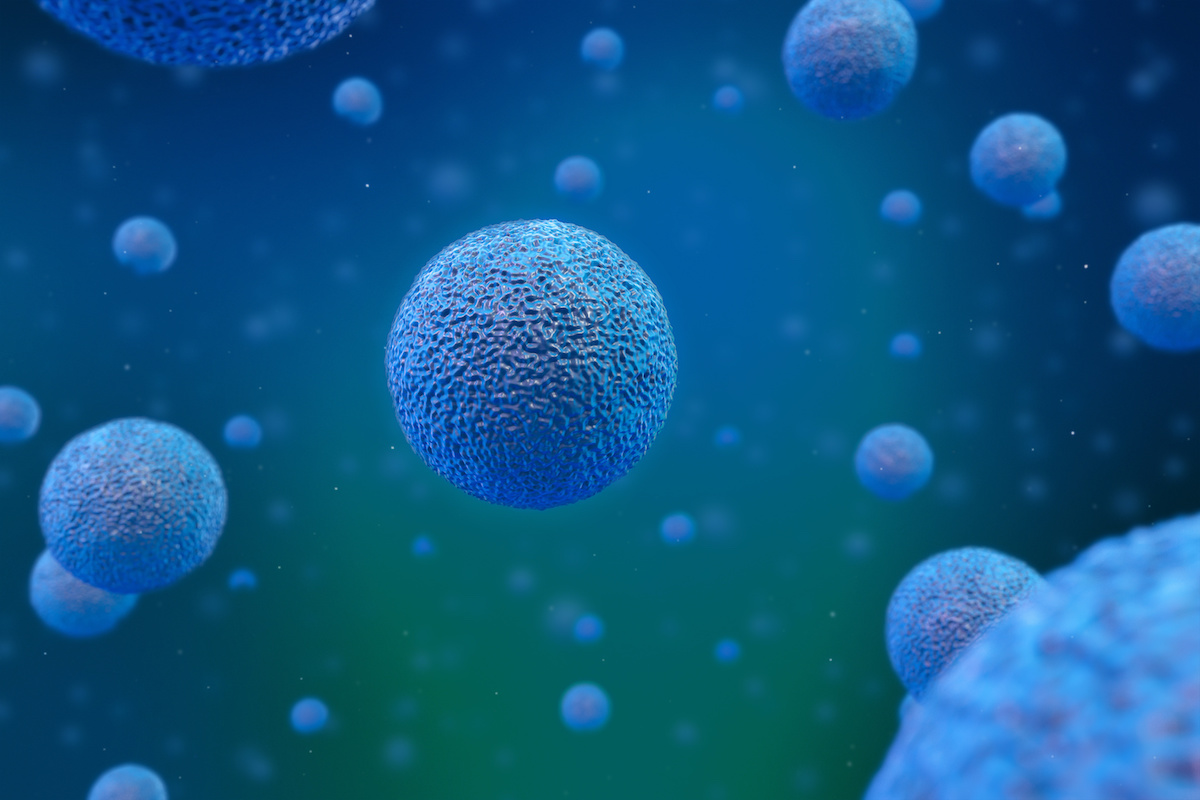 Scientists at Washington University School of Medicine in St. Louis have developed a new tool described as a "flight data recorder" for developing cells, illuminating the paths cells take as they progress from one type to another.

Scientists hope to one day be able to take skin cells from a patient who needs a liver transplant, for example, and guide the skin cells along a known path that will result in a new liver. Without this cellular tracking device, researchers are able to study the original cells and the final cells in great detail—but the pathways cells take to reach their destinations have been largely unknown. The study is published in the journal Nature.

According to the researchers, the tool could reveal cellular "reprogramming" routes that might involve reverting skin cells back to different types of stem cells that could then mature into a new liver or other vital organ. Among many potential uses, the tool also could be applied in cancer research, recording the wrong turns normal cells might take to develop into tumors.

Using their flight data recorder, the researchers performed experiments that uncovered some surprising details about the specific routes taken by cells that successfully completed their flight paths. The new information may help researchers identify the best "pre-flight" conditions to expose the cells to in order to increase the likelihood that their journeys will be successful. The scientists want to file the right flight plan, so to speak, so all of the cells arrive at the correct destinations.

The technique harnesses the natural properties of a virus that inserts tiny DNA "barcodes," called "CellTags," into each cell. As the cells divide, their unique barcodes are passed down to all their descendant cells. At several set time points during the 28-day cellular reprogramming window, new barcodes are added and a sample of the cells are analyzed to see what they're doing at that waypoint.

The CellTagging technique keeps track of which cells share common ancestors and how far back that common ancestor is found in the lineage, like a family tree. Indeed, beyond single flight tracking, the tool lets Morris and her team build complex family trees of cells, where successfully reprogrammed cells could be traced all the way back to their early ancestors.

The researchers already may have identified one ingredient in the cocktail. They found that if a certain gene, called Mettl7a1, was turned on in cells, they were three times as likely to successfully reprogram compared with cells in which this gene is inactive.

"Since part of the intestine has been removed, these infants lose their ability to absorb nutrients," Morris said. "If we eventually can grow replacement intestine from the human version of these cells, that would be an amazing advance."

"We are pleased and encouraged to see a number of cancer research groups adopting this technology in their labs," Morris said. "With this method, they can find out which cells become  cancer and trace their ancestors back in time to see what they were doing early on."