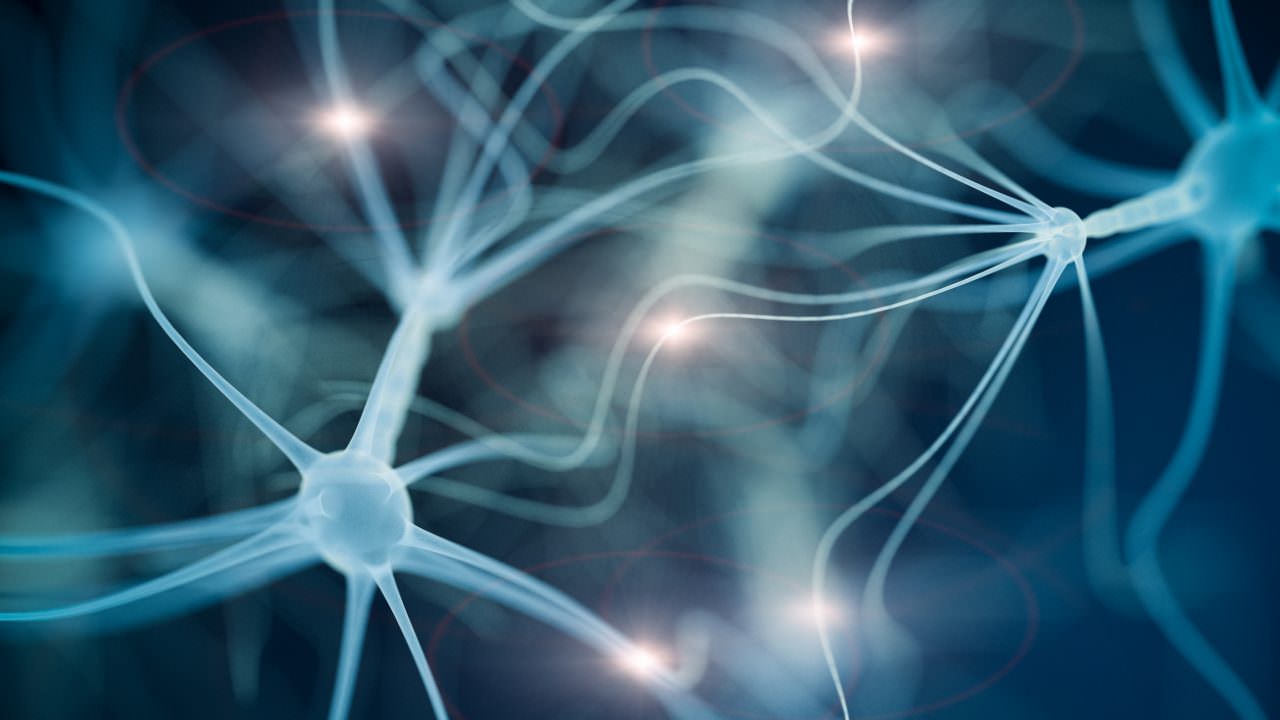 Spatial navigation is an essential cognitive function, which is frequently impair in patients; suffering from neurological and psychiatric disorders. Research groups worldwide have studied the neuronal basis of spatial navigation, and the activity of both individual nerve cells and large cell assemblies in the brain appear to play a crucial role in the process. However, the relationship between the behavior of individual cells; and the behavior of large cell networks has for the most part remained unexplored.

Various theories on this topic were put forward by an international team in the journal; “Trends in Cognitive Sciences” from 24 May 2019. The review article was jointly author Dr. Lukas Kunz from the University Medical Center in Freiburg; Professor Liang Wang from the Chinese Academy of Sciences in Beijing, and Professor Nikolai Axmacher from Ruhr-Universität Bochum; together with colleagues from Columbia University in New York.

Numerous animal studies have shown that the brain contains specialized nerve cells that are essential for navigation. The activity of so-called place cells codes an individual’s specific location in space. “Together with other nerve cells, such as grid cells, they constitute a kind of GPS system in the brain”; explains Nikolai Axmacher, Head of the Neuropsychology Department in Bochum.

Studies with humans, on the other hand, have typically focused on the activity of large neural networks; and identified large-scale brain areas; that are relevant for spatial navigation. Independently of each other, two research groups one in New York and a network in Bochum; Freiburg and Beijing have recently identified a potential link between the individual-cell scale and the network scale. In their article, the teams outlined their theory, based on the results of their respective experiments.

Potential link between the scales discovered

The groups analyzed the rhythmical brain activity of cell assemblies in the so-called entorhinal cortex. This is where grid cells are located in the brain that were characterized in detail in animal studies; and whose function in spatial navigation has been demonstrated on the individual-cell scale.

The researchers found characteristics in the larger rhythmical brain; waves that are similar to those that had previously been described for individual cells. But what is the relationship between brain oscillations and the activity of individual nerve cells? One theory assumes that neighboring cells code similar locations; this spatial pattern might be reflect in the oscillations.

Another model assumes that a higher number of different cells is activate during navigation; in certain directions than in other directions, which in turn might result in increased oscillations. “Consequently, EEG oscillations may constitute the link between individual cells; and the larger-scale networks that are typically investigate in humans,” concludes Axmacher.

The researchers are also outlining a completely different interpretation: “It is just as conceivable that the neural phenomena on the individual-cell scale and the network scale are not linked at all. Both scales may underlie spatial behavior, but they may not be directly related to each other,” Lukas Kunz, neuroscientist at the University Medical Center in Freiburg

The researchers intend to verify these theories in the next step. “It is important to learn more details in order to integrate the research results gained in experiments with animals and with humans,” the authors explain. “It is equally important to know if the individual-cell scale and the network scale are affected by diseases jointly or independently of each other – and, consequently, if pharmacological treatment would affect them jointly or individually.”