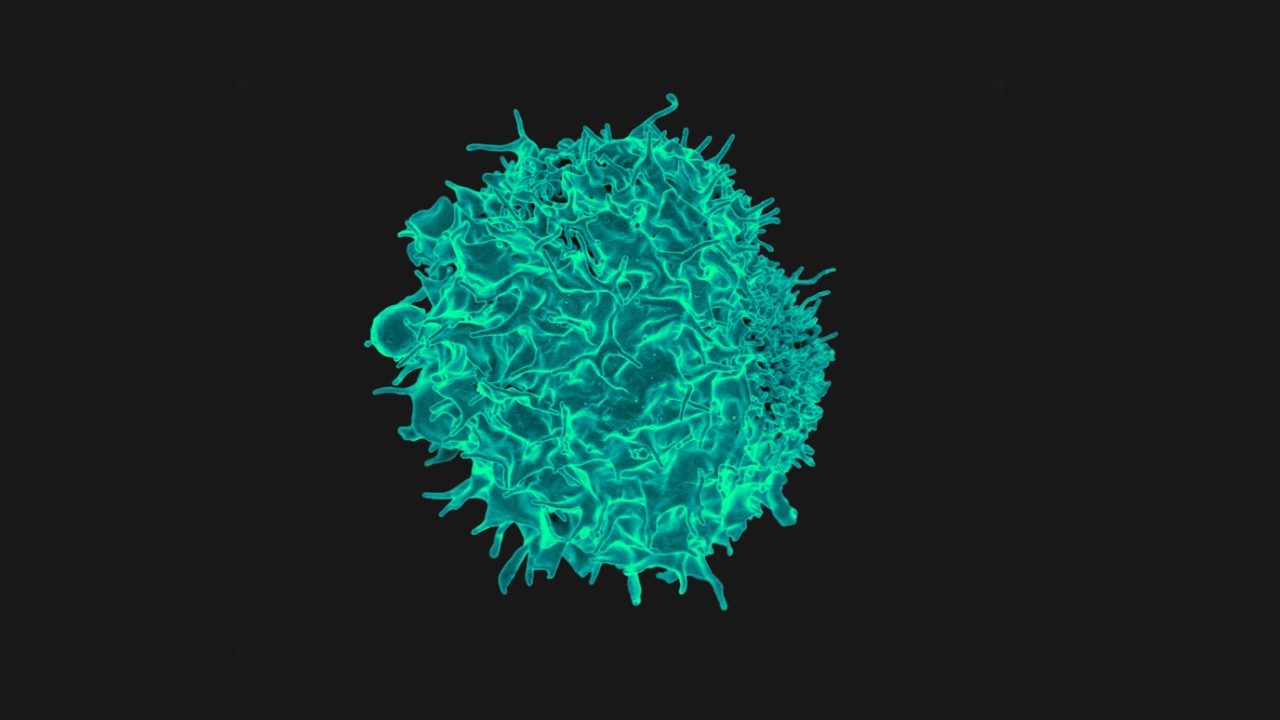 “The beauty of this tumor model is its simplicity and reproducibility,” said Professor of Biological Science Wu-Min Deng. “We hope to use this model to understand how tumors initiate, progress and metastasize, and use it for drug screens as well.” Using a fruit fly model, Deng and former FSU graduate student Sheng-An Yang examined transition zones. Transition zones are areas where one type of epithelial cell meets another type and are often prone to tumors.

For this study, researchers looked at a transition zone within the salivary gland imaginal ring—the area where two types of larval salivary gland cells meet. The researchers found; that when a signaling molecule called Notch is; genetically stimulated in this transition zone; something that could also occur naturally; by exposure to mutagens such as chemicals and radiation—it consistently turned a healthy cell into a cancerous one.

“A tumor is sufficient to induce malignant tumor transformation”

In fruit fly imaginal rings, these Notch proteins are; required for cell proliferation. But in a mammal, Notch proteins perform numerous functions, including neural developmental and intestinal stem cell maintenance. “Cancer development has long been; viewed as a complex multistep process; that requires accumulation of oncogenic and tumor suppressor mutations;” Yang said.

“Our findings reveal an alternative route, where in tumor hotspots; such as transition zones, overexpression of a type of gene that can potentially turn a cell into a tumor is sufficient to induce malignant tumor transformation.” Deng and Yang performed all of their research on fruit flies. Fruit flies are used as a model to determine the basic fundamentals of many diseases in humans, including cancer, because about 75% of human disease-causing genes have a fruit fly counterpart.

“Our experiments show that the imaginal ring tumors induced by upregulation of Notch eventually become malignant,” Yang said. Yang noted that their model doesn’t necessarily cover all types of cancer, but it is a good starting point to look at other transition zones and specific kinds of cancerous tumor formations.”Cancer is so complex and highly dynamic. It is hard to use a single model to cover all cancer types,” he said. “Nevertheless, our study is still related to a broad range of cancer types, especially site-specific cancer formation.”