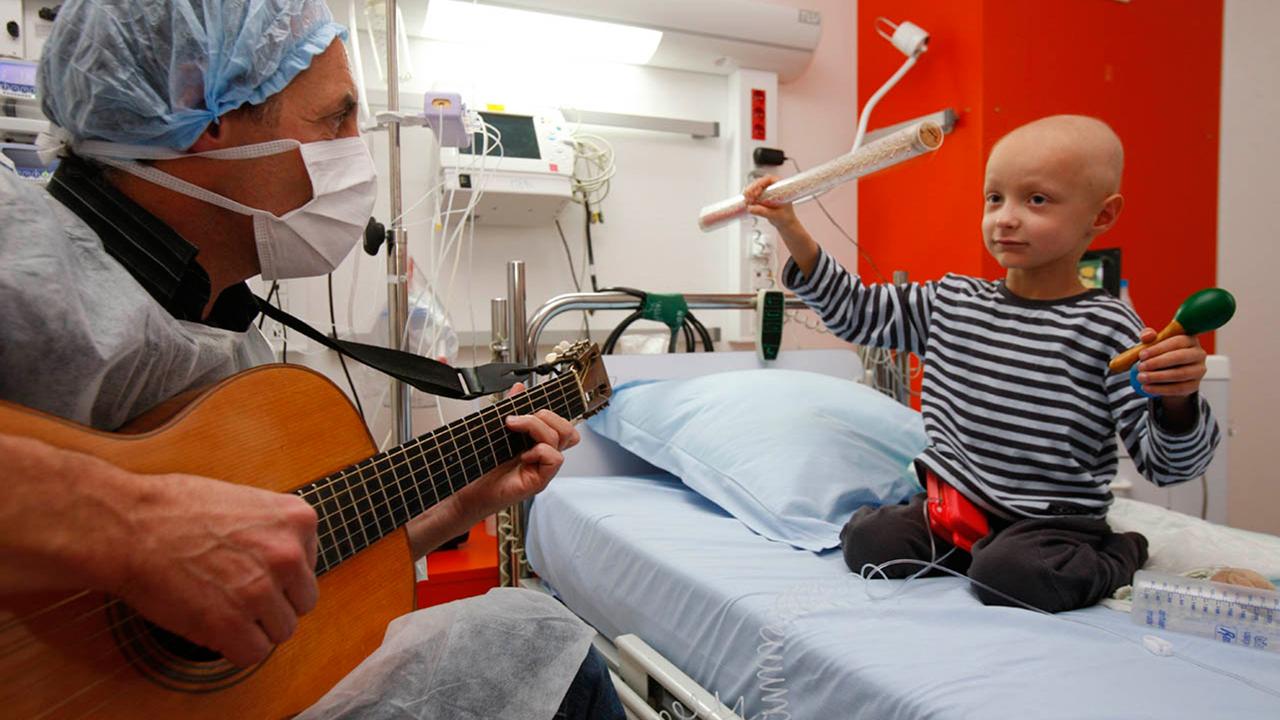 Brain tumours are the leading cause of non-accidental death; in children in Canada; but little is; known about when these tumours form; or how they develop. Researchers have recently identified the cells that are thought to give rise to certain brain tumours in children; and discovered that these cells first appear in the embryonic stage; of a mammal’s development—far earlier than they had expected. Their findings, published in Nature; could lead the way to the discovery of better treatments to attack these lethal tumours.

“New technologies could allow us to unravel some of this complexity”

“Progress in the development of more effective brain cancer treatments has been hampered in large part; by the complex heterogeneity—or the variety of cells—within each tumour;” says Dr. Michael Taylor, Paediatric Neurosurgeon and Senior Scientist in Developmental and Stem Cell Biology at The Hospital for Sick Children (SickKids); and co-lead of the study. “We recognized that new technologies could allow us to unravel some of this complexity; so we combined our expertise with McGill and OICR to approach this problem together.”

Using mouse models, the research group investigated the different types of normal brain cells and how they developed at various timepoints in the cerebellum of the brain—the most common location for childhood brain tumours to appear. They mapped the lineages of over 30 types of cells and identified normal cells that would later transform into cancerous cells, also known as the cells of origin. To pinpoint these specific cells, the group relied on single cell sequencing technology, which allows researchers to look at individual cells more clearly than traditional sequencing methods.

The differences between the development of cells

In their investigation, the cells of origin were observed much earlier in fetal development than one would expect, says Taylor, who is also a Professor in the Departments of Surgery and Laboratory Medicine and Pathology at the University of Toronto and Co-lead of OICR’s Brain Cancer Translational Research Institute. “Our data show that in some cases, these tumours arise from cell populations and events that would occur in humans at six weeks in utero,” says Dr. Lincoln Stein. “This means that the brain tumours may be starting long before they show in clinic, even before a woman may know she is pregnant.”

“The brain is extraordinarily complex. These findings are not only important for better understanding brain tumours but they will also allow us to learn more about these cells and how they work, in order to help children with neurodevelopmental delays. What we have accomplished as a team in this study brings hope for patients,” adds Dr. Nada Jabad. With this knowledge, researchers can now study the differences between the development of normal, healthy cells and the cells that will eventually give rise to cancerous cells.