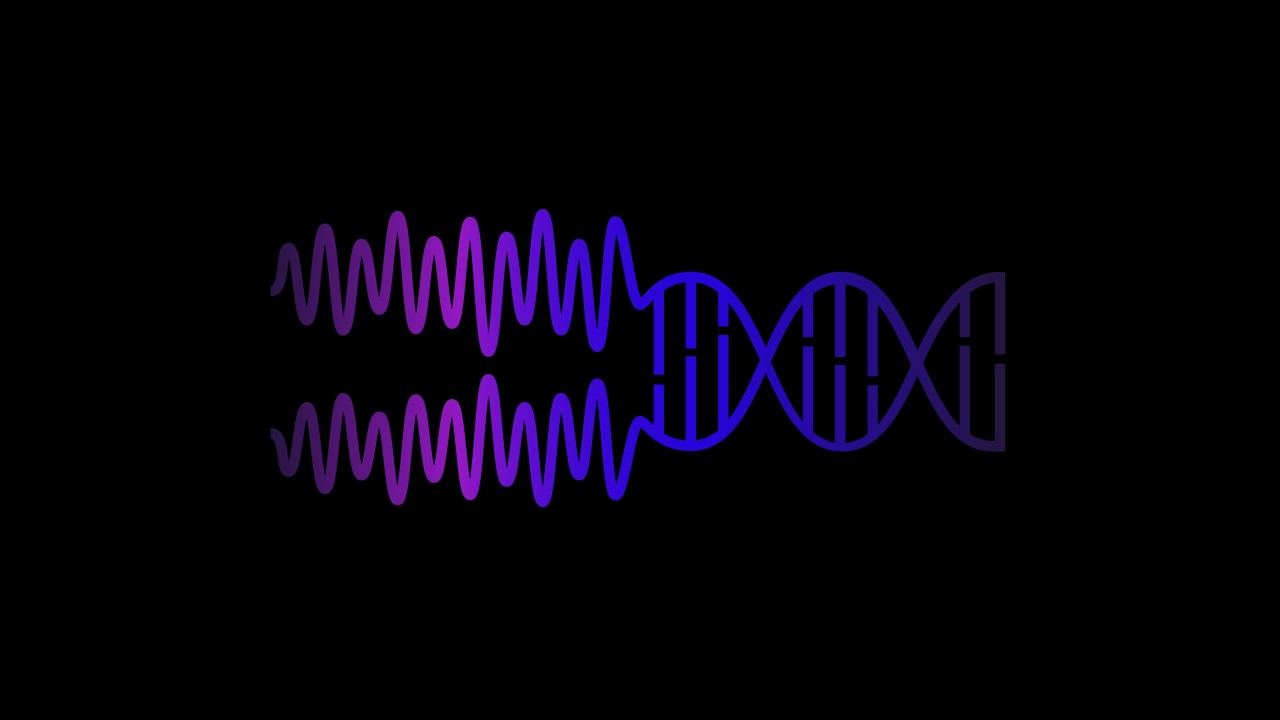 Synthetic proteins engineered to recognize overly active biological pathways can kill cancer cells; but while sparing their healthy peers, according to a study by researchers at the Stanford University School of Medicine.
The customizable approach, which the researchers call RASER, relies on just two proteins; The first is activate in the presence of an “always on” growth signal often finding in cancer cells; but the second carries out a researcher-programmed response, such as triggering the expression of genes involved in cell death.

Although the experiments were confine to cells grown in the laboratory; the researchers believe the results could lead to a new type of cancer therapy; but in which synthetic proteins deliver highly targeted and customizable treatments; to sidestep the sometimes devastating side effects of current options.
“We are effectively rewiring the cancer cells to bring about an outcome of our choosing”; said Michael Lin, MD, Ph.D., associate professor of neurobiology and of bioengineering. “We’ve always searched for a way to kill cancer cells but not normal cells. Cancer cells arise from faulty signals that allow them to grow inappropriately; so we have hacked into cancer cells to redirect these faulty signals to something useful.” A paper describing the work will be published May 2 in Science. Lin is the senior author. Former graduate student Hokyung Chung, Ph.D., is the lead author.

Many cancers rely on a series of signals that originate from proteins called receptors; that span the membrane of the cell. These signaling cascades, or pathways; but are used by healthy cells to grow in response to external cues; for example during development or recovery from injury. Often, however, these receptor proteins are mutated or overexpressed in cancer cells; but in ways that render the receptor protein “always on,” providing the cell with constant, unwarranted signals for growth. The researchers focused on two receptors; but EGFR and HER2—members of a family of receptors called the ErbB receptors; that often drive the growth of brain, lung and breast cancers. HER2, for example, is targeted by Herceptin in breast cancer.
Many common anti-cancer drugs, including Herceptin, work by blocking the cascade of signals triggered by receptor activation. Unfortunately, however, these drugs have no way to discriminate between cancerous cells, in which the pathway is always activated, and healthy cells going about their business as usual. That’s where Lin and his team come in. “We haven’t had a drug that can tell the difference between a pathway signaling normally and one that is abnormally active,” Lin said. “We knew we needed a better strategy, a more rational way of treating cancer. But we’ve not had a way to do it until recently.”

Chung and her colleagues designed a synthetic protein consisting of two natural proteins fused together—one that binds to active ErbB receptors and another that cleaves a specific amino acid sequence. They then engineered a second protein that binds to the inner surface of the cell membrane and contains a customizable “cargo” sequence that can carry out specific actions in the cell. When the first protein binds to an active ErbB receptor, it cuts the second protein and releases the cargo into the interior of the cell.

“When the receptor protein is always on, as it is in cancer cells, the released cargo protein accumulates over time,” Chung said. “Eventually enough accumulates to have an effect on the cell. In this way, the system produces an effect only in cancer cells, and we can convert the always-on state of the receptor into different outcomes through the choice of cargo protein.”

After several rounds of tinkering, the team saw that their RASER system, which stands for “rewiring of aberrant signaling to effector release,” was highly specific for cancer cells dependent on ErbB receptor activity. For their first test they chose to use a protein involved in triggering cell death as the RASER cargo.