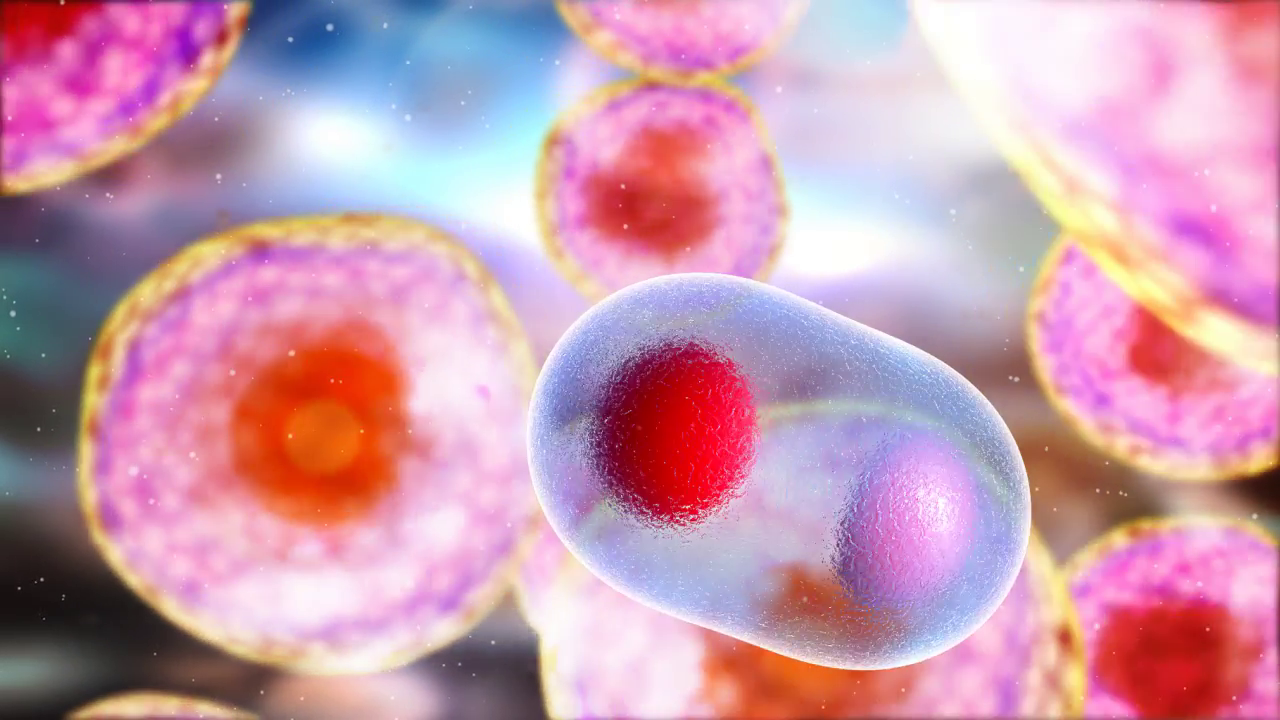 Two images published in a Cell Stem Cell paper summarize years of relentless questioning on how skin stem cells regenerate, which has driven much of the research of Valentina Greco. The side-by-side images feature individual mouse cells in grayscale microscopy; and those same cells rendered in a pastel; color-by-numbers image that illustrates skin stem cells’ self-renewal process. Greco and teammates Kai Mesa which held that skin stem cells decide when to renew themselves. Instead, they found that neighboring epidermal cells create a niche environment that drives the timing of stem cell regeneration.

A supportive and “powerful” experience

So, Greco’s personal journey toward making these discoveries was; filled with twists and turns; punctuated by one transformative moment; as she considered pursuing her doctorate in the late 1990s. After earning an undergraduate degree in molecular biology; at the University of Palermo in her native Italy, Greco stayed on for two years as an unpaid researcher; a typical practice at the time, in a lab with meager resources. So, the bleak research environment was all Greco knew and it felt normal to her, until—fortuitously—her alma mater turned down her doctoral application. That rejection became her catalyst to look elsewhere.

So, she landed at the European Molecular Biology Laboratory (EMBL) in Heidelberg, Germany; which felt a world away. “When I interviewed there; I saw that science was a world of fun,” Greco says. “It was essentially the difference between having resources that allow you to really move your ideas forward; as opposed to having to be creative, but for survival.” After studying principles of tissue growth under Suzanne Eaton; Ph.D., at EMBL, a supportive and “powerful” experience; that she cherishes, she took a postdoctoral fellowship; in the lab of Elaine Fuchs, Ph.D., at the Rockefeller University. That is where she first delved into epidermal stem cells and the epithelium itself, which have been her focus since she arrived at Yale in 2009.

The Greco lab has observed that, aside from their interplay with stem cells, epidermal cells in mice perform roles usually left to the immune system, such as the clearing of dead cells and correction of tissue defects including tumor-like growths. “We are fascinated by the idea that the epithelium can take care of many housekeeping functions in the skin,” Greco says. In particular, she suggests, a better understanding of how epidermal cells address microinjuries or mutations may lead to new ways of approaching cancer treatment. The goal of many current therapies is to prevent malignant cells from proliferating. Greco and her team hope to validate a different approach, by developing knowledge of how epidermal cells tolerate, and then contain within the epithelium, aberrant cells that have not yet developed into cancers.

However, Greco also finds it important to contemplate the environment of her own laboratory; to ensure that her team members can thrive. “I am continuously scrutinizing myself and our lab to be as free from codes that society gives for determining talent,” Greco says. “We make a special effort to think carefully about the biases we hold that affect the way we hear and respond to ideas from others.” This philosophy, in turn, “creates a space where these people can conceptualize the best idea ever, and shape it in a way that, as they approach science within my lab, they are independent.”