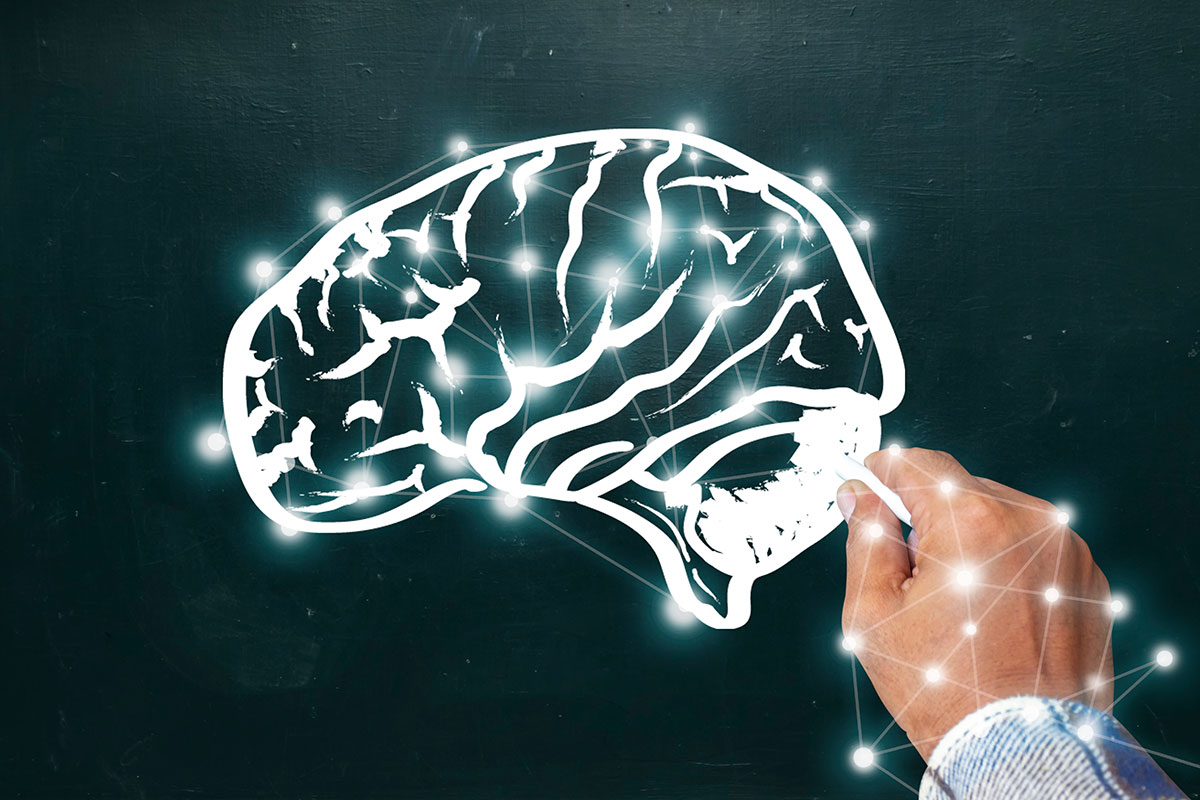 The visual system is probably the best understood part of the brain. Over the past 75 years, neuroscientists have assembled a detailed account of how light waves entering your eyes allow you to recognize your grandmother's face, to track to hawk in flight, or to read this sentence. But a new study by UC San Francisco is calling a fundamental aspect of vision science question, showing that even the best-studied parts of the brain can still hold plenty of surprises.

According to the standard model of visual processing, all  visual information from the retina must first pass through the primary visual cortex (V1) in the back of the brain, which extracts simple features like lines and edges, before being distributed to a number of " higher order "visual areas that extract increasingly complex features like shapes, shading, movement, and so on.

The new study-published online in  Science -shows for the first time that one of these supposedly higher-order  visual areas , which is involved in the perception of moving objects, does not depend on information from V1 at all. Instead, this region, known as the post-rhinal cortex (POR), appears to obtain visual data directly from an evolutionarily ancient sensory processing center at the base of the brain called the  superior colliculus .

"It's as if we've discovered a second  primary visual cortex ," said senior author Massimo Scanziani. "This undermines the whole concept of the  visual system  in mammalian cortex as a perfect hierarchy with V1 as the gatekeeper and raises a multitude of questions, including how these two parallel visual systems evolved and how they cooperate to produce a unified visual experience."

The ancestral superior colliculus (called optic tectum in non-mammals) is the main sensory processing center in creatures with little or no cortex, such as fish, amphibians, lizards, and birds. It is particularly attuned to motion and tied in to reflexive behaviors-think of a frog's ability to snag a fly from the air with its tongue or a fish's ability to dart away from a looming predator.

The research was launched when lead author Riccardo Beltramo, was recording neural responses to moving visual stimuli in the mouse POR, which is known to play roles in perceiving motion and in space memory. I used a technique called optogenetics to temporarily silence activity in V1 with light, hoping to confirm its expectation that PER responses depended on information flow through the standard visual hierarchy. But to his surprise, I found that BY neurons continued to respond to moving stimuli even without input from V1.

More research is needed to test whether visual responses in POR-like areas of the brains of primates like ourselves also depend on input from the superior colliculs, as well as how V1-driven and colliculus-driven activity interact to influence animals' behavior, the authors say.

"We hypothesize that POR, which was previously considered a higher order visual area, could be a sort of 'primal' visual cortex, similar to a simple early amphibian, reptilian or avian visual cortex, and that it may be dedicated to the detection that Something is moving in the environment, if it is small, close to a large distant predator, "Beltramo said.

"From this perspective, perhaps V1 would add to this information a more precise discrimination of the nature of the moving object, such as its exact location or if it is a potentially dangerous beetle or a potentially deadly scorpion."

The findings could also have implications for the "blindsight," in which people who are blind because of the damage to V1 are still able to identify the positions of objects and move obstacles, even if they can not consciously perceive them. Based on studies in primates, blindsight is thought to depend on the superior colliculus, but the new study suggests that it could involve POR-like areas of the  cortex  as well.