Same Brain Cells Active During Sleep and Exploration in Mice 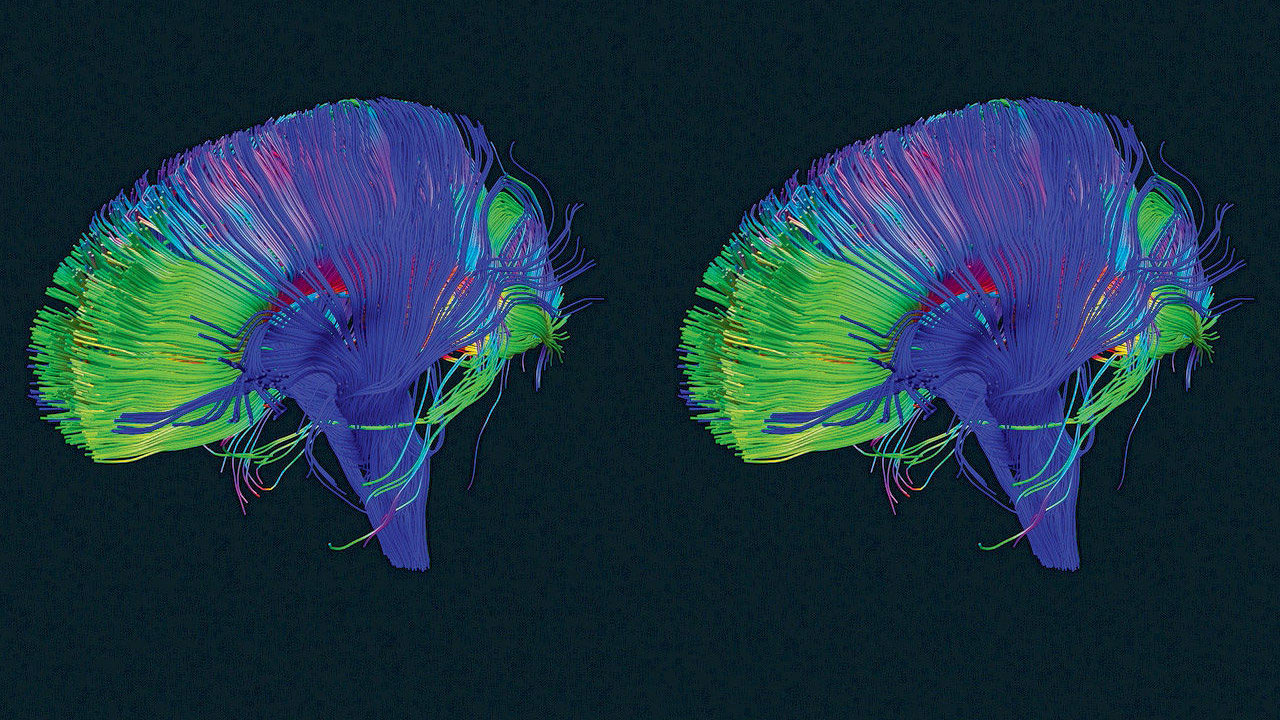 Most brain neurons are active in waking; but hypothalamic neurons that synthesize the neuropeptide melanin-concentrating hormone (MCH) are; claimed to be active only during sleep; particularly REM sleep. Here we use deep-brain imaging to identify changes in fluorescence; of the genetically encoded calcium (Ca2+) indicator GCaMP6 in individual hypothalamic neurons; that contain MCH. An in-vitro electrophysiology study determined a strong relationship; between depolarization and Ca2+ fluorescence in MCH neurons.

In ten freely-behaving MCH-cre mice, highest fluorescence occurred in all recorded neurons in REM sleep relative to quiet waking or non-REM sleep. Unexpectedly, 70% of the MCH neurons had strong fluorescence activity when the mice explored novel objects. Spatial and temporal mapping of the change in fluorescence between pairs of MCH neurons revealed dynamic activation of MCH neurons during REM sleep and activation of a subset of the same neurons during exploratory behavior. Functional network activity maps will facilitate comparisons of not only single neuron activity but also network responses in different conditions and disease.

Functional activity maps identify brain circuits responding to specific behaviors; including rapid-eye movement sleep (REM sleep); a sleep phase when the brain is as active as in waking. To provide the first activity map of individual neurons during REM sleep, we use deep-brain calcium imaging in unrestrained mice to map activity of hypothalamic melanin-concentrating hormone (MCH) neurons. MCH neurons were; found to be synchronously active during REM sleep; and also during exploration of novel objects.

Spatial mapping revealed dynamic network activation during REM sleep and activation of a subset of the neurons during exploratory behavior. Functional activity maps at the cellular level in specific behaviors; including sleep; needed to establish a brain connectome. Researchers have mapped the activity of individual neurons deep in the brain during sleep and exploration of novel objects in male and female mice. The study, published in JNeurosci, suggests these cells may facilitate memory formation.

Carlos Blanco, Priyattam Shiromani, and colleagues report 70% of MCH neurons; that were strongly activated during REM sleep were also active; when mice explored interesting objects like a binder clip or a bottle cap. By recording the activity of pairs of MCH neurons, the researchers revealed a pattern of single -cell activity that could be used to compare the function of this network across different states of health and disease. Additionally, because all vertebrates have these cells, future studies of MCH neurons in animals beyond mammals and birds may identify REM sleep in diverse species.