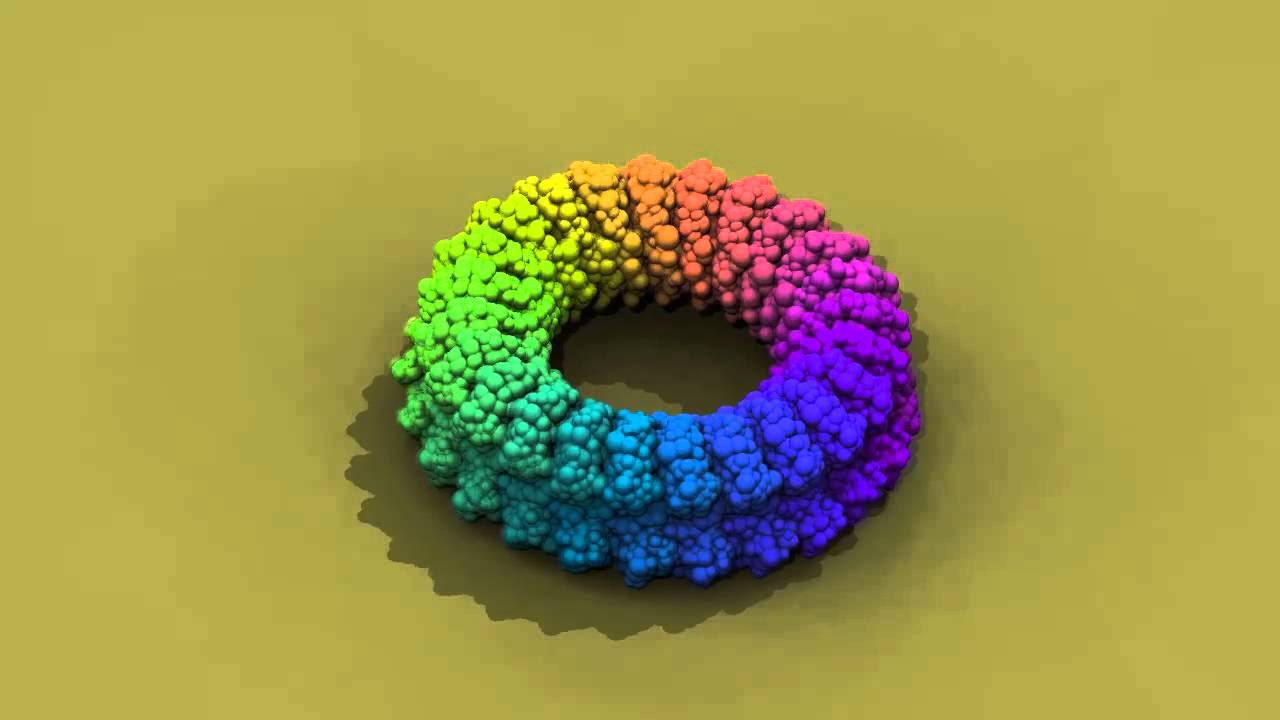 Proteins can perform their biological functions only if they fold into the correct three-dimensional form. As a rule, this conformation is largely determined by the amino-acid sequence of a protein, but many proteins require accessory factors to fold properly. If protein folding is perturbing (as in the presence of oxidative stress, for instance); not only do inactive proteins accumulate, they can also give rise to highly toxic aggregates.

However, cells have evolved a quality-control mechanism that monitors protein folding. If a misfolding protein is detecting, a process knowing as the Unfolded Protein Response (UPR) is activated, which ensures that the protein is degraded and normal cell function is restored. Using the nematode Caenorhabditis elegans as their experimental model; this stress response is triggering in mitochondria; and identifying a fundamental mechanism that regulating the UPR in these organelles.

Misfolded proteins must be promptly eliminating as they can form toxic aggregating in cells. LMU biologists have studying how this process is triggering in mitochondria and identifying a general alarm signal that activates it. The UPR machinery is finding in several of the diverse membrane-bounded intracellular compartments found in eukaryotic cells; so that errors in protein folding anywhere in the cell can be swiftly dealt with.

The mitochondria, which provide the cell with chemical energy, represent one such compartment. Earlier studies on C. elegans had indicating; that the transcription factor ATFS-1 playing an important role in initiating the UPR in these organelles. Normally, ATFS-1 is importing into the mitochondria and rapidly degrading.

Furthermore, inactivation of many of these genes; leads to a reduction in the level of the electrochemical potential across the mitochondrial inner membrane. This drop in mitochondrial membrane potential is accompanied by a decrease in the rate of protein import into the organelle; which is then following by activation of the UPR.