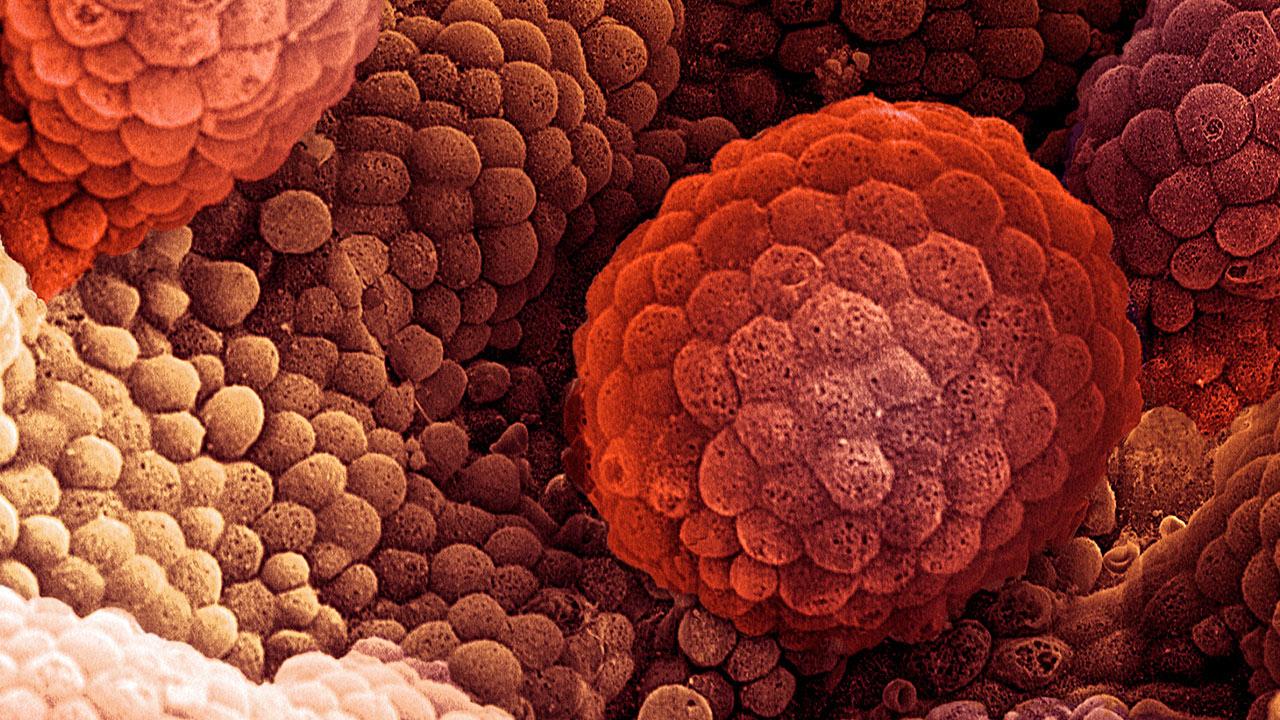 An article in Cancer Research suggest that senescent cells are of significant importance in further research seeking to better understand how tumor cells evade existing cancer therapies and hide in a state of dormancy and to inform the development of novel cancer therapeutics.

Scientists at VCU Massey Cancer Center may have uncovered a primary method through which cancer cells; exist undetected in an organism and received more than $1 million; but to investigate the potential for novel therapeutics that target and destroy cells in a specific state of tumor dormancy.

Cancer cells often migrate from the organ in which they originated; and hide in a state of inactivity elsewhere in the body. These cells can reactivate at anytime and pose a serious risk of recurrence and metastatic disease. The likelihood of curing cancer is greatly reduced once the disease has spread. Tumor dormancy remains one of the greater mysteries in regard to the scientific understanding of cancer progression; identifying and killing inactive tumor cells persists as a prominent challenge in the field of cancer treatment.

“It is entirely unclear how tumor cells might survive in the body for months or years; only to break out of dormancy and give rise to recurrent disease. But our studies have suggested that one form of tumor dormancy might be that of senescence, a prolonged form of growth arrest; that can be shown to be induced in tumor cells by chemotherapeutic drugs and radiation,” said David Gewirtz, Ph.D.; member of the Developmental Therapeutics research program at Massey and professor of pharmacology; and toxicology at the VCU School of Medicine.

“If dormant tumors are, in fact, in this state of senescence; but it is possible that they might be susceptible to elimination by senolytic agents; (a class of small molecules under investigation to see if they can selectively induce death of senescent cells),” said Gewirtz. Cellular senescence has long been understood as a DNA damage response; in which normal cells cease to divide; however, its role in cancer cells is largely unknown. Senolytic agents are drugs that are programmed to seek out and kill cells in a state of senescence.

Research led by Gewirtz and recently published in Biochemical Pharmacology demonstrated; that breast and lung cancer cells provoked into a state of senescence by chemotherapy; were able to eventually recover and re-multiply at a rapid pace in culture and in mice. This finding challenged a commonly held notion about senescent cancer cells.

“The prevailing viewpoint for many years has been that senescence is an irreversible form of growth arrest. During the course of the last few years, the scientific community; has come to accept that this is not necessarily the case and that cells can re-emerge from senescence and give rise to tumors; where the tumors are sometimes more aggressive than the original disease,” explained Gewirtz