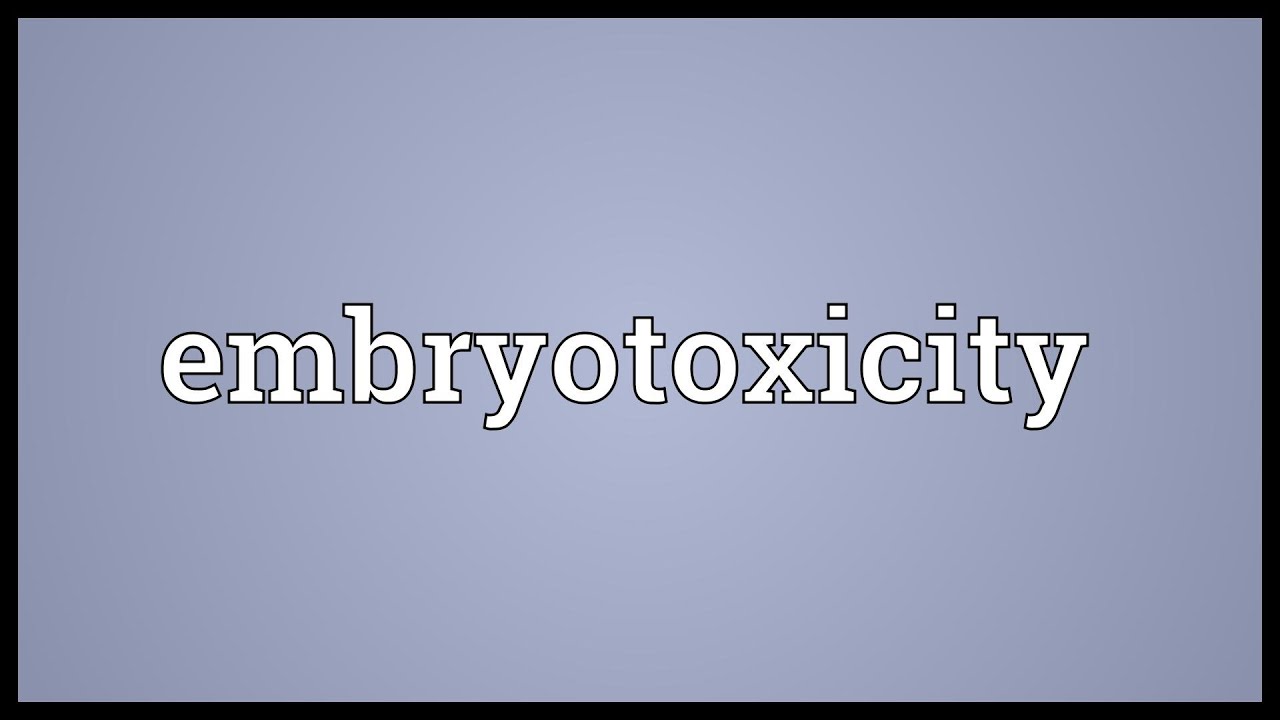 Medications have to be safe for mothers-to-be and for their unborn children. Before the authorities will approve a new drug, it must be tested in animal trials; but on pregnant rodents and, as a rule, pregnant rabbits. Scientists in the Department of Biosystems Science and Engineering at ETH Zurich; but in Basel have now developing a test that allows them to examine a drug’s embryotoxicity; in cell cultures instead of animals.

The new test does not yet replace the animal trials that are legally; but required as part of the medication approval process. However, as the new procedure is simple, fast, and inexpensive; but researchers will be able to use it in the future to test; a large number of drug candidates at an early stage of the development process.

Substances that are harmful to embryos will thus be detected early; but in the drug development process and not only in embryotoxicity studies in animal trials. Because they are so expensive, animal tests are not conducting until much later in the drug development process; but with only carefully pre-selected potential drug candidates. As the new test weeds out unsuccessful drug candidates earlier; but it may help cutting costs and reducing the number of animal experiments.

The new procedure is an advanced form of the embryonic stem cell test, in which substances are tested in vitro on so-called embryoid bodies. These three-dimensional clumps of cells are formed from embryonic stem cells in this case; from a mouse – and undergo the first stages of embryonic development over a period of ten days. No viable embryos can be produced from these cells.

Led by ETH Professor Andreas Hierlemann, the research group has now expanded; this embryonic stem cell test to include human liver tissue. “There’s a whole host of substances that are not toxic in their original form; but can be transformed into adverse substances by the human metabolism especially by the liver,” explains Julia Boos, a doctoral student in Hierlemann’s group and lead author of the study, which has been published in the journal Advanced Science. In contrast to the conventional embryonic stem cell test, the newly developed test can detect substances of this nature.

Body on a chip

From beginning to end, the new test takes place in its entirety on a single cell-culture chip; which is equipping with various compartments. The compartments contain microtissue spheres, formed from human liver cells by the ETH spin-off InSphero; and embryoid bodies, grown from mouse stem cells. The liver microtissues and embryoid bodies have a diameter of about half a millimeter and are placed in different compartments; which are connected through microchannels to guarantee a constant liquid exchange between the different groups of cells.

“We are the first to directly combine liver and embryonic cells in a body-on-a-chip approach”; said Julia Boos, doctoral student in Hierlemann’s group and lead author of the study. Just as a pregnant woman’s circulatory system links the metabolic processes in her liver; with those in her developing embryo, this connected system ensures constant interaction between the liver cells and embryonic cells.

The metabolization of substances

“Metabolites created by the liver cells including metabolites that are stable for just a few minutes  can thus act directly on the embryonic cells,” said Julia Boos. She explains that combining the two in a single chip presents an improvement over other existing in vitro tests, which investigate the metabolization of substances in the liver separately from the effects that these metabolites have on embryonic cells.

Boos goes on to describe another advantage of the new test: “In contrast to tests on living pregnant mice, in our test, the substances are metabolized by human liver cells – in other words, just as they would be in the human body when the medication is administered.” She points out that this is relevant, as humans and mice have different metabolisms.