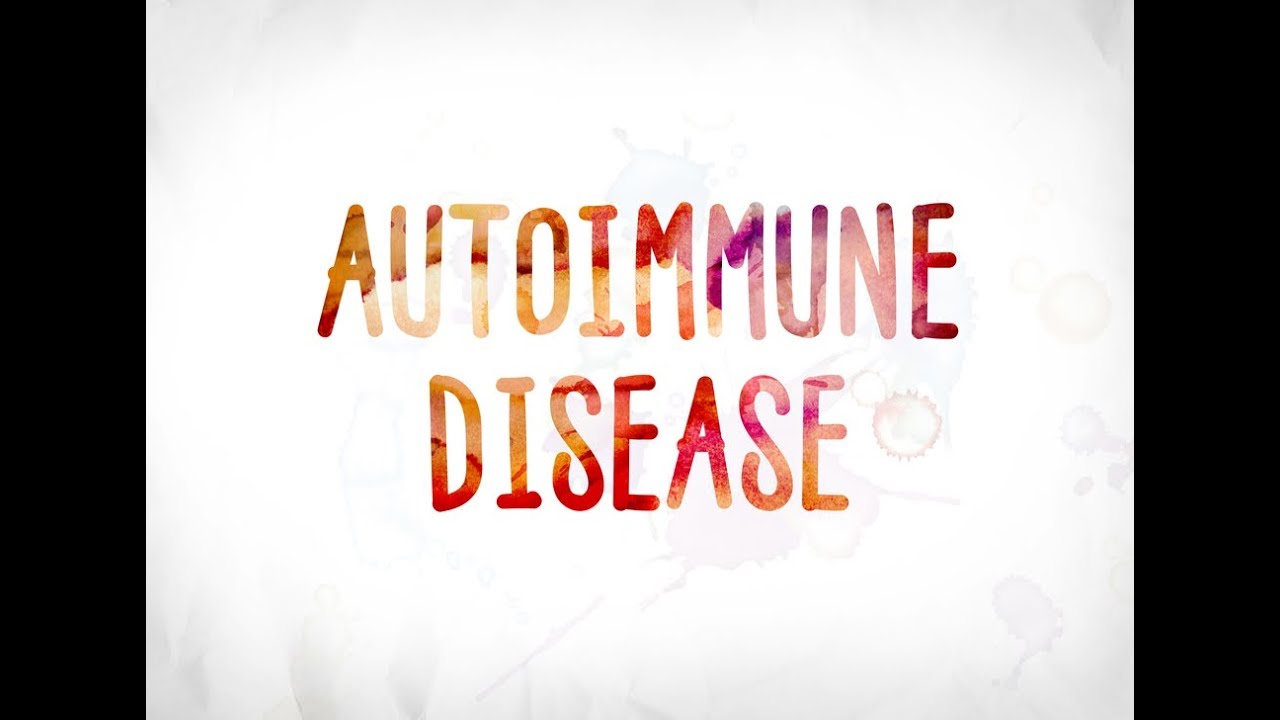 The immune system is programmed to rid the body of biological bad guys like viruses and dangerous bacteria; but the precision is not guaranteeing. In the tens of millions of Americans suffering from autoimmune diseases; but the system mistakes normal cells for malicious invaders; prompting the body to engage in self-destructive behavior. This diverse class of conditions, which includes Type I diabetes, lupus, and multiple sclerosis, can be very difficult to treat.

In a new report in Nature Communications, researchers in the laboratory of Thomas Tuschl describe their development of small molecules; that inhibit one of the main enzymes implicated in misguided immune responses. This research could lead to new treatments for people with certain autoimmune disorders and; more broadly, sheds light on the causes of autoimmunity.

In eukaryotes, including humans, DNA typically resides in a cell’s nucleus, or in other sequestered organelles; such as mitochondria. So if DNA is found outside of these compartments—in the cell’s cytosol—the immune system goes into high alert, assuming the genetic material was leaked by an invading bacterium or virus.

In 2013, researchers discovered an enzyme called cyclic GMP-AMP synthase, or cGAS; that detects and binds to cytosolic DNA to initiate a chain reaction; a cascade of cellular signaling events that leads to immune activation and usually ends with the destruction of the DNA-shedding pathogen.

Yet, cytosolic DNA isn’t always a sign of infection. Sometimes it’s produced by the body’s own cells; and cGAS does not discriminate between infectious and innocuous DNA. The enzyme will bind to perfectly harmless genetic material; prompting an immune response even in the absence of an intruder.

“There is no specificity. But sensing foreign microbial DNA, cGAS; will also sense aberrant cytosolic DNA make the host,” says postdoctoral associate Lodoe Lama. “And this lack of self versus non-self specificity could be driving autoimmune reactions.”

Through their screen, the researchers identified two molecules that showed some activity against cGAS; but this result was just the beginning of a long process towards developing an inhibitor that might be used in a clinical setting. “The hits from library compounds were a great starting point, but they were not potent enough,” says Lama. “So we used them as molecular scaffolds on which to make improvements, altering their structures in ways that would increase potency and also reduce toxicity.”

Working with the Tri-Institutional Therapeutics Discovery Institute, the researchers modified one of their original scaffolds to create three compounds that blocked cGAS activity in human cells making them the first molecules with this capability. Further analysis by researchers at Memorial Sloan Kettering Cancer Center revealed that the compounds inhibit cGAS by wedging into a pocket of the enzyme that is key to its activation.