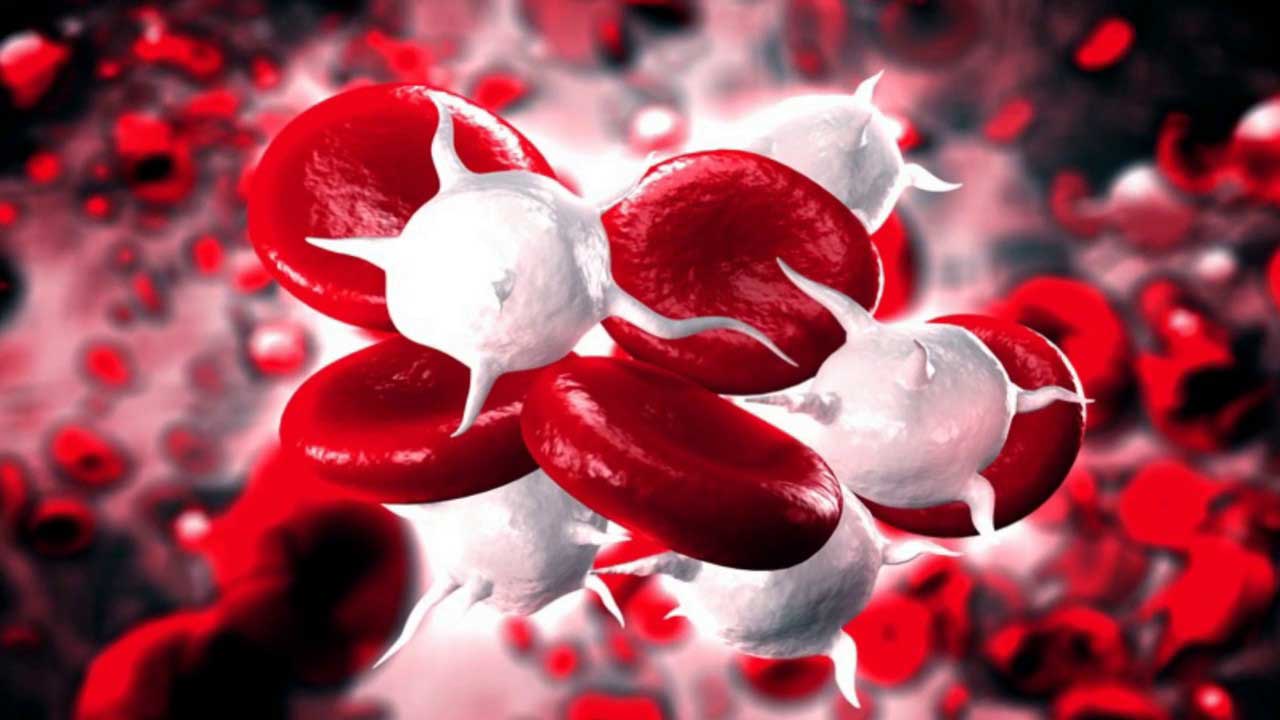 In the veins, stem cells constantly mature and develop into; blood cells that are necessary for the body to work properly. Now, researchers from the University of Copenhagen and EMBL in Heidelberg have discovered; exactly how a specific mutation in stem cells in the blood; can obstruct this maturation process. In a new study, the researchers show what happens at the molecular level; in blood cells from mice when the TET2 gene is; neutralised. A lot of patients with leukaemia and other disorders; often have TET2 mutations; which neutralise the gene. The research results have been published in the scientific journal Genome Research.
“A lot of researchers have been; interested in this mutation, because it appeared to play a main role in several blood disorders. But we have taken an important step now, as we are able to reveal exactly what happens at the molecular level with this unhealthy gene mutation. In the long term, this knowledge can help us develop treatments for a host of haematological disorders,” says postdoctoral researcher Kasper Dindler Rasmussen, who participated in the study at the Biotech Research and Innovation Centre (BRIC), University of Copenhagen, but is now a principal investigator at the University of Dundee.

The researchers have studied the molecular events on the DNA in blood cells from mice; with the TET2 gene mutation. They used ultramodern gene sequencing techniques to map the molecular and genetic modifications. They measured more than 1,000 so-called transcription factors at once, which help stem cells develop into functional cells. This way, the researchers can determine exactly which genes are affected by the loss of TET2.

The researchers point out that one of the main challenges in several types of cancer is that the disease can transform into various subclones. However, if you are able to target this mutation, which appears to be common to a large fraction of patients suffering from blood disorders, you can treat these patients with the same treatment.

“Understanding how TET2 mutations can lead to leukaemia holds great potential. This knowledge is an important step on the way to developing new drugs for effective treatment of leukaemia, because we often find this mutation in leukaemia patients before the disease sets in. This can make treatment possible,” says Head of the Study Kristian Helin, Professor at BRIC and Head of Research at the Memorial Sloan Kettering Cancer Center.