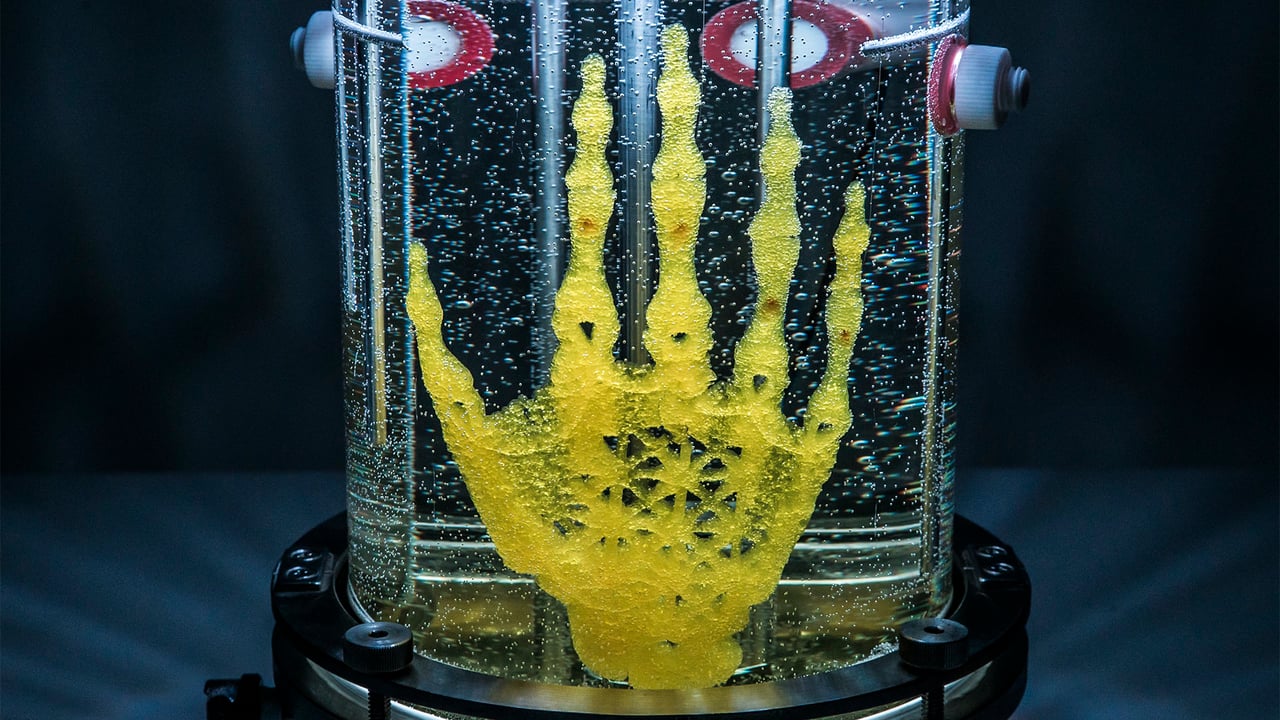 Primary mesenchymal stem cells (MSCs) are fraught with aging-related shortfalls. So, human-induced pluripotent stem cell (iPSC)-derived MSCs (iMSCs) have been shown to be a useful clinically relevant source of MSCs that circumvent these aging-associated drawbacks. However, to date, the extent of the retention of aging-hallmarks in iMSCs differentiated from iPSCs; derived from elderly donors; remains unclear.Fetal femur-derived MSCs and adult bone marrow MSCs isolated; corresponding iPSCs generated; and iMSCs differentiated from fMSC-iPSCs; from aMSC-iPSCs, and from human embryonic stem cells H1.

So, the use of primary mesenchymal stem cells (MSCs) is fraught with ageing-related shortfalls such as limited expansion and early senescence. However, human induced pluripotent stem cells (iPSCs) -derived MSCs (iMSCs); have shown a useful clinically relevant source of MSCs; that circumvent these ageing-associated drawbacks. So, the importance of this concept manifested; by the successful Phase 1 clinical trial for the treatment of GvHD; by Cynata Therapeutics and the National Health Service- UK; a Phase 2 trial, planned for 2019. Note, this trial is independent of the work; carried out by Spitzhorn et al.-described below.

However, a collaborative study co-ordinated by the Institute for Stem Cell Research and Regenerative Medicine (Prof. Dr. James Adjaye); which includes the Division of Paediatric Stem Cell Therapy; Clinic for Pediatric Oncology, Hematology and Clinical Immunology (Prof. Dr. Meisel); and the Institute for Transplantation Diagnostics and Cell Therapeutics (PD Dr. Sorg) from the Medical Faculty of Heinrich Heine University Düsseldorf and the Bone and Joint Research Group, Centre for Human Development, Stem Cells and Regeneration from the University of Southampton (Prof. Dr. Richard Oreffo) published in the journal Stem Cell Research and Therapy analysed the acquisition of rejuvenation-associated hallmarks in iMSCs.

The generated iMSCs met the criteria set out for MSCs

So, in their study, the team compared cellular features, transcriptomes and secretomes of iMSCs differentiated from embryonic stem cells (ESCs-H1) and iPSCs, emanating from MSCs isolated young and elderly individuals. The generated iMSCs (irrespective of source) met the criteria set out for MSCs and dendrogram analyses confirmed that the transcriptomes of all iMSCs clustered together with the parental MSCs and distinct from pluripotent stem cells.

Irrespective of donor age and initial cell type, iMSCs acquired a rejuvenation-associated 50-gene comprising signature which is also expressed in pluripotent stem cells but not in the parental MSCs. Significantly, in terms of regenerative medicine, iMSCs acquired a secretome similar to that of primary MSCs, thus highlighting their ability to act via paracrine signalling. The iMSC concept has enabled circumventing the drawbacks associated with the use of adult MSCs and thus provide a promising tool for use in various clinical settings in the future.