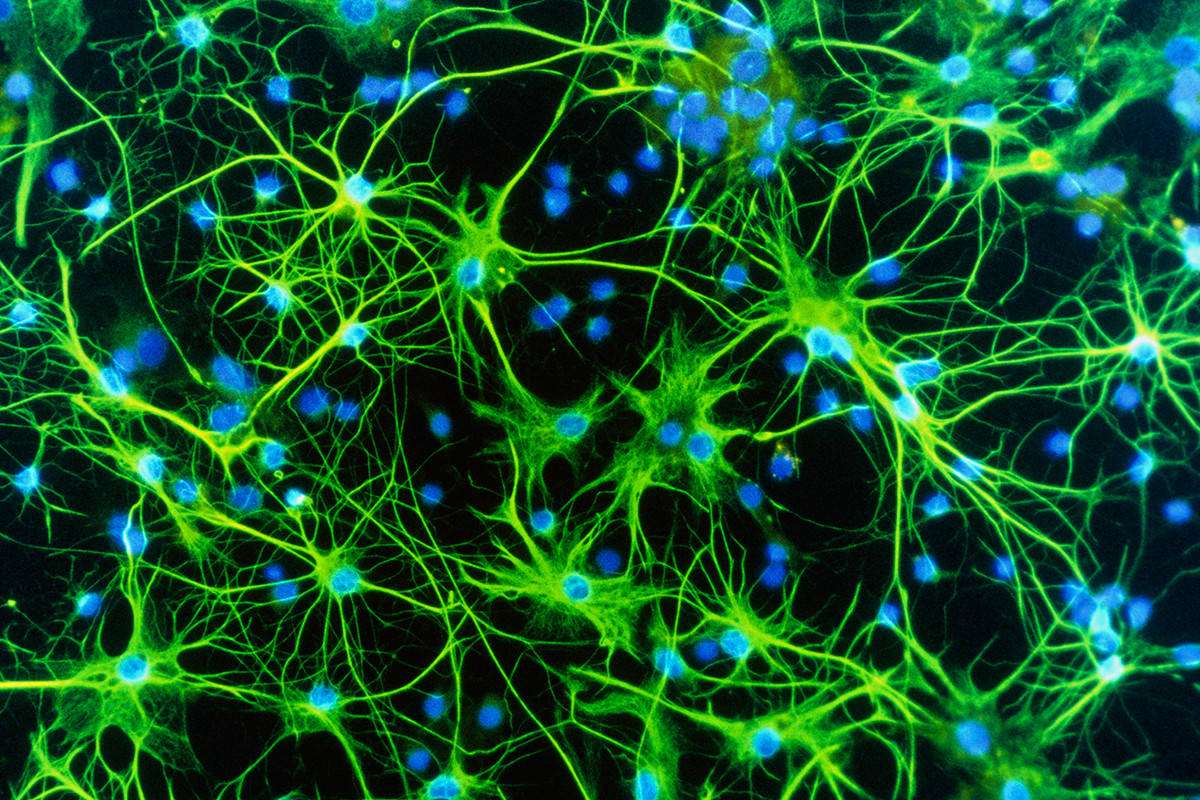 Scientists have deciphered how the proteasome converts energy into mechanical motion that untangles and unfolds proteins for destruction. The findings could help us understand how proteasomes keep diseases such as Parkinson's and Alzheimer's at bay.

One of a cell's most important responsibilities is to break down and recycle proteins that are no longer needed or endanger the cell. This task is carried out by a cellular nanomachine called the proteasome.

Scientists from Scripps Research deciphered how the proteasome converts energy into mechanical motion that untangles and unfolds proteins for destruction. The findings, published in  Science, could help us understand how proteasomes keep diseases such as Parkinson's and Alzheimer's at bay.

"The proteasome is like the cellular undertaker for proteins that are no longer needed or pose a threat to the cell's health," says senior author Gabriel Lander, PhD, an associate professor on Scripps Research's California campus. "As we age, our proteasomes become less efficient, which can lead to a variety of diseases."

Lander's lab focused on visualizing the inner workings of the proteasome for over five years. Much of this work was done in collaboration with Andreas Martin at the University of California, Berkeley, who was co-senior author of the study.

The proteasome does not readily reveal its secrets and has been a challenging biological target. Although it's one of the largest machines in the cell, the proteasome is nonetheless incredibly small. "Imagine looking up at the moon and trying to read a street sign on its surface – that's the scale we're dealing with," says Lander. To further complicate matters, the proteasome's structure is very complex, containing a motor and many moving parts.

The researchers were able to visualize the proteasome's inner workings thanks to a structural methodology called cryo-electron microscopy (cryo-EM). This technology freezes biological complexes in mid-motion, allowing scientists to see many different conformations at the same time.

"It's like taking a snapshot of a busy freeway at rush hour." The engines powering the cars will be in different states of firing, but by looking at millions of them we can figure out precisely how they work, "says Andres Hernandez.

"To truly understand how to motor works, you need to observe it while it is running." Other structural methods would require us to shut down the engine or throw a wrench into it to stall it Cryo-EM allowed us to catch the proteasome red-handed, with pistons pumping as it pulled on a targeted protein for degradation.

Specifically, the researchers learned how ATP, the fuel source of the cell, powers movements within the proteasome's engine that enable it to pull in proteins through its central channel. Like pulling a tangled ball of thread through the eye of a needle, the proteasome properly positions proteins, threads them, and feeds them as a single unfolded strand to the degradation chamber.

Now that the scientists have a better understanding of how the proteasome works, there are significant ramifications for studying neurogenerative diseases. "This has implications for understanding what happens when proteasomes encounter proteins that are very tightly folded, such as the amyloid proteins associated with Alzheimer's disease," Lander says.

"This is also important for cancer therapy," Hernandez adds. Some drugs that are used to treat the blood cancer myeloma are targeted against the proteasome. "These drugs target the shredder blades rather than the engine," he adds. "Now that we understand the engine, we can work to develop a more regulated response and target similar motors found in other cellular machines."