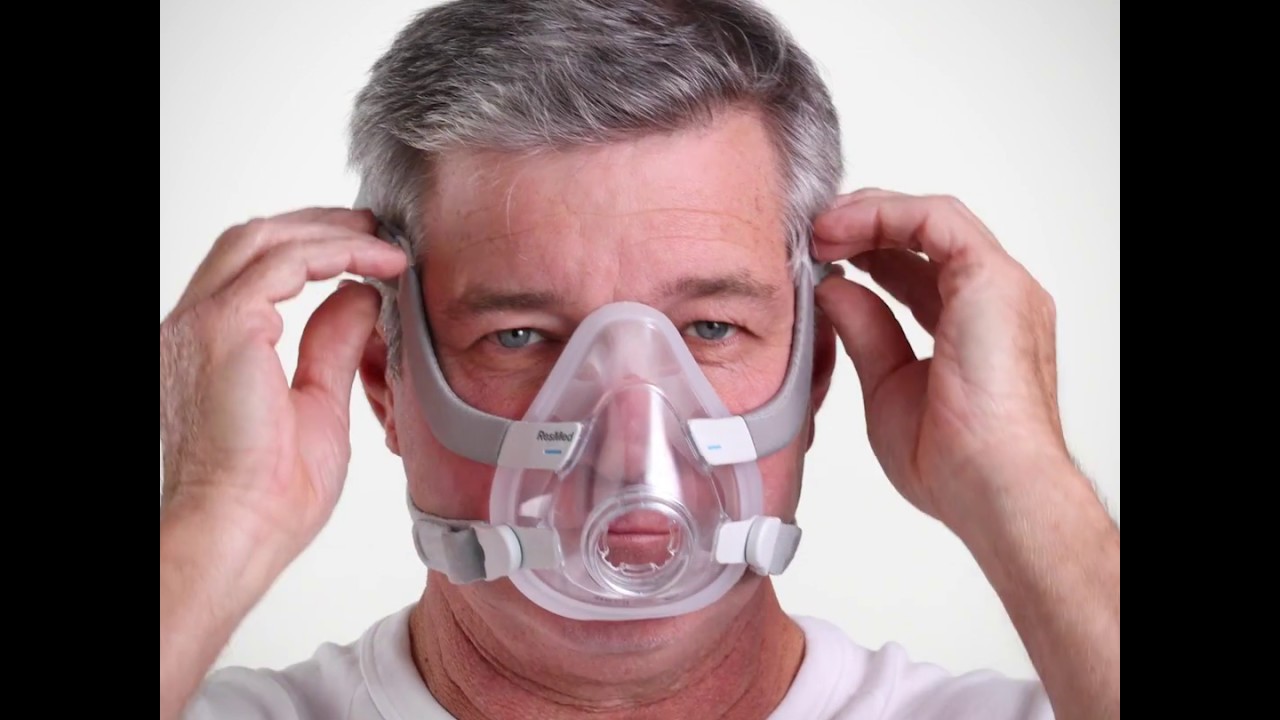 Friedreich’s ataxia (FRDA) is a rare, inherited disorder that causes progressive damage to the nervous system. This damage leads to ataxia—problems with movement and coordination—that worsens with time. Other symptoms, such as loss of strength and sensation in the arms and legs; muscle stiffness, and impaired speech, hearing, and vision, can also result.
New research in cell models and in mice suggests that limited environmental oxygen; known as hypoxia, might one day help FRDA patients, although the safety of doing so is yet unknown. FRDA is causing by low levels of the mitochondrial protein frataxin; which helps synthesize essential iron-sulfur clusters. Although it is rare, FRDA is the most common form of hereditary ataxia in the United States, afflicting roughly 1 in every 50,000 people.

“Friedreich’s ataxia is a debilitating and crippling disease, and we have no proven therapies,” said Vamsi Mootha, an institute member and co-director of the Metabolism Program at the Broad Institute. Iron-sulfur cluster formation, which is disrupting in FRDA; is essential to many biochemical reactions in the body. Iron-sulfur clusters first formed spontaneously more than 2.5 billion years ago when Earth’s atmosphere had little oxygen.

The evolutionary origins of the clusters made Mootha and his team wonder if environmental oxygen might play a key role in FRDA. Along with postdoctoral fellows Tslil Ast and Joshua Meisel, Mootha led a recent effort to grow frataxin-depleted yeast, human cells, and nematodes in extremely low oxygen levels (1 percent ambient O2). They found that these frataxin-depleted cells and organisms thrive in hypoxia.

Featured in Cell, the work showed that hypoxia restores iron-sulfur cluster levels and normalizes FRDA-associated signaling events. In a mouse model of FRDA, breathing low oxygen slowed progression of ataxia, while higher oxygen levels did the reverse.
“While these results suggest that breathing thin air could one day have therapeutic potential in treating FRDA, no one should yet use hypoxia as an improvised therapy,” said Mootha, who is also a professor of systems biology and medicine at Harvard Medical School and Massachusetts General Hospital. “Oxygen is essential for life and hypoxia can be extremely dangerous. While these initial, basic results are promising, we need to do more research before applying this in any clinical context.”