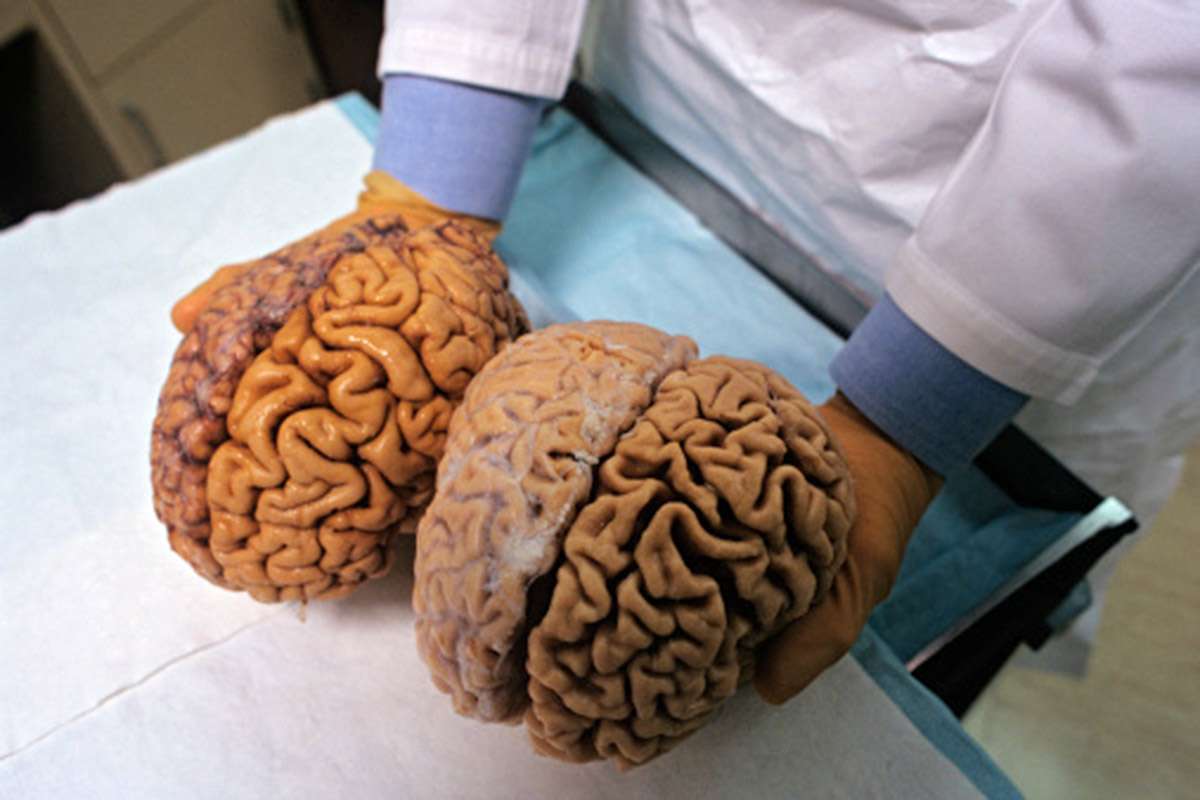 Children with elevated levels of callous traits—such as a lack of remorse and disregard for other people's feelings—show widespread differences in brain structure compared with children with lower levels of the traits, according to a new study published in Biological Psychiatry. The differences, which included large- and small-scale structural alterations, support the idea of callous traits as a neurodevelopmental condition.

Using brain imaging techniques to examine the structure of the brain, researchers from Erasmus University Medical Center, Rotterdam, the Netherlands, found lower overall brain volumes associated with callous traits in children. Childhood callous traits were also associated with differences in how the brain is wired together, referred to as connectivity.

"This is the first study to comprehensively examine the relationship between callous traits and brain structure in the general child population, based on data from over 2,000 10-year-old children," said senior author Charlotte Cecil, Ph.D.

Understanding the development of childhood callous traits is an important but unanswered question, as they are an early risk factor for negative behaviors and health outcomes later in life, like criminality, psychiatric disorders and substance abuse.

"And callous traits are not something that you either have or do not have," said Dr. Cecil, but rather they "exist as a continuum in the overall population (i.e., like height or weight), so that everyone scores somewhere along this spectrum."

"How is it that some children are born with an indifference to the suffering of others? This is an important scientific question about the neural basis for empathy. It is also an important humanistic question as the lack of a capacity for empathy presents a fundamental challenge to living collaboratively within a community. This study highlights important deficits affecting higher brain centers that may contribute to callousness," said John Krystal, MD, Editor of Biological Psychiatry.

The affected brain centers included those important for decision-making, emotion regulation, and behavior control. The researchers ruled out other emotional and behavioral problems that often co-occur with callousness, indicating that the alterations are specific to callous traits—an important finding as the researchers hope that future research will investigate whether brain structure may be useful as a screening tool for these traits in children.

"In addition, our study was the first to examine neuroanatomical features of callous traits in a sample with an equal distribution of boys and girls, making it possible to test for sex differences," said first author Koen Bolhuis, MD.

Because the researchers examined each child only once, they were not able to determine cause and consequence, or if the callousness-related alterations predict how the children would turn out, like their school performance or later substance use.

But the findings suggest that children with callous traits show differences in brain development, which provides a jumping off point for future research to understand how severe antisocial behavior develops later in life.