For Reproductive Success, Staying In Shape Is Vital 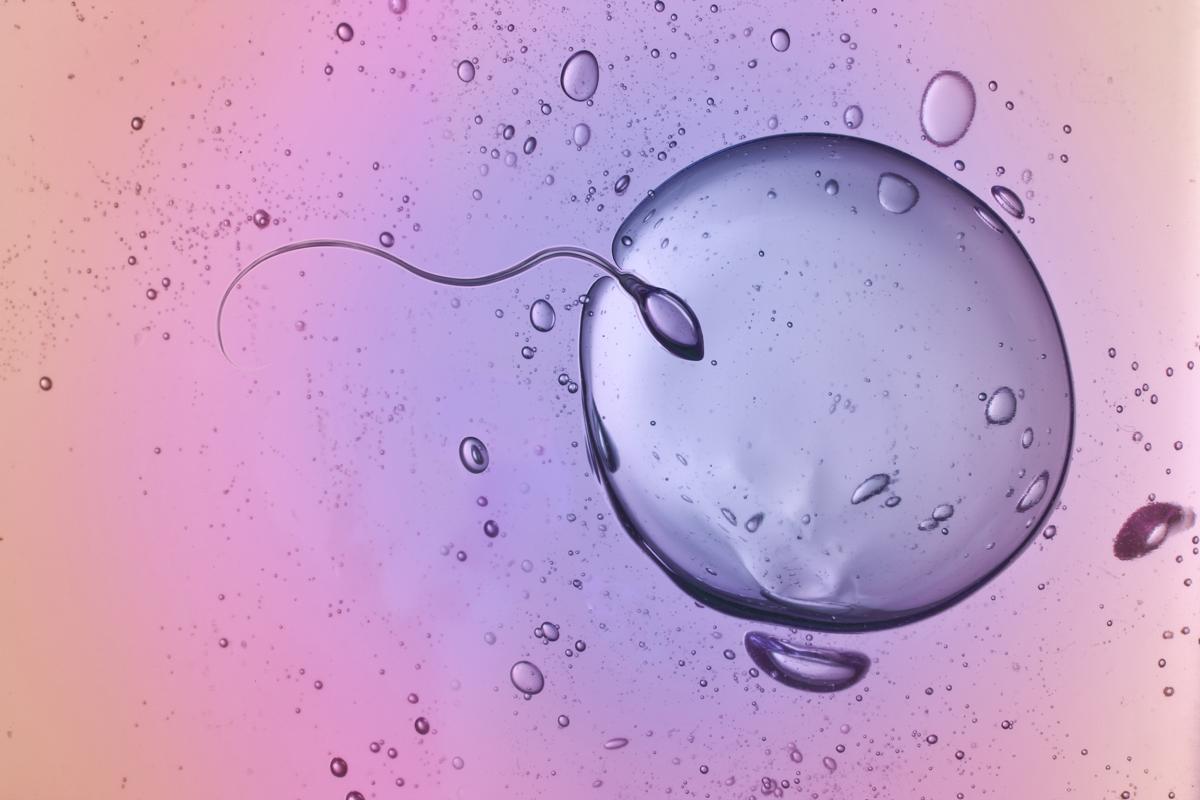 Cells must keep their shape and proportions to successfully reproduce through cell division, finds new research from the Francis Crick Institute and King's College London. The research, published in Nature Communications, reveals a fundamental biological basis for scaling, where cells maintain their proportions as they grow or shrink. This principle is seen throughout life, from single cells through to complex organisms, but its biological origins have remained a mystery.

By studying yeast cells from the related S. japonicus and S. pombe species, the team discovered that scaling plays a vital role in cell division. To successfully reproduce through cell division, fission yeast cells need to copy their DNA and then split down the middle to create two new cells. The new study reveals that staying in the right shape is essential for cells to find their 'middle' where the split should occur.

When a rounded cell divides, it breaks apart off-centre

Fission yeast cells are typically pill-shaped, and the tips send molecular signals which meet in the middle. The latest research found that if the cell is too round and the ends aren't far apart enough, the signals get mixed up and the cell can't tell where the middle is. When a rounded cell divides, it breaks apart off-centre, which can either tear the DNA and kill the cell or leave two copies of DNA in one cell and none in the other.

"If a division leaves two copies of DNA in one cell, the one without DNA will die and the one with two copies is likely to have problems when it next divides, which in human cells can lead to cancer," explains Professor Snezhka Oliferenko. "To avoid this, it's vital that the division happens in the right place. We found that a cell's shape determines where it will divide, highlighting the crucial function of scaling at the cellular level. This helps to answer the fundamental evolutionary question of why and how organisms would evolve the ability to scale when their size changes."

When yeast cells are genetically edited or fed a restricted diet, they shrink to conserve nutrients when they divide. "We found that S. japonicus relies on a gene called rga4 to regulate growth so the cell keeps its shape when it shrinks," says lead author Dr Ying Gu, postdoc in Snezhka's lab. "The cells simply divided into thinner cells of the same shape, which were able to live and multiply as normal."

The team found that when they disabled the rga4 gene, cells lost their ability to scale so grew too 'fat' and divided off-centre. However, when these genetically-edited cells were grown in a narrow channel to keep them thin, they divided as normal. "As long as the length-to-width aspect ratio is correct, S. japonicuscan accurately divide in the middle and continue to thrive," says Snezhka.

"It's a beautiful organism to study, as it allows us to test fundamental biological principles and get clear, elegant results. We can ask questions like 'What's the point in scaling?', 'Why does cell shape matter?' and many more. By studying the similarities and differences between S. japonicus and sister species like S. pombe, we can gain insights into processes that are fundamental to life itself."