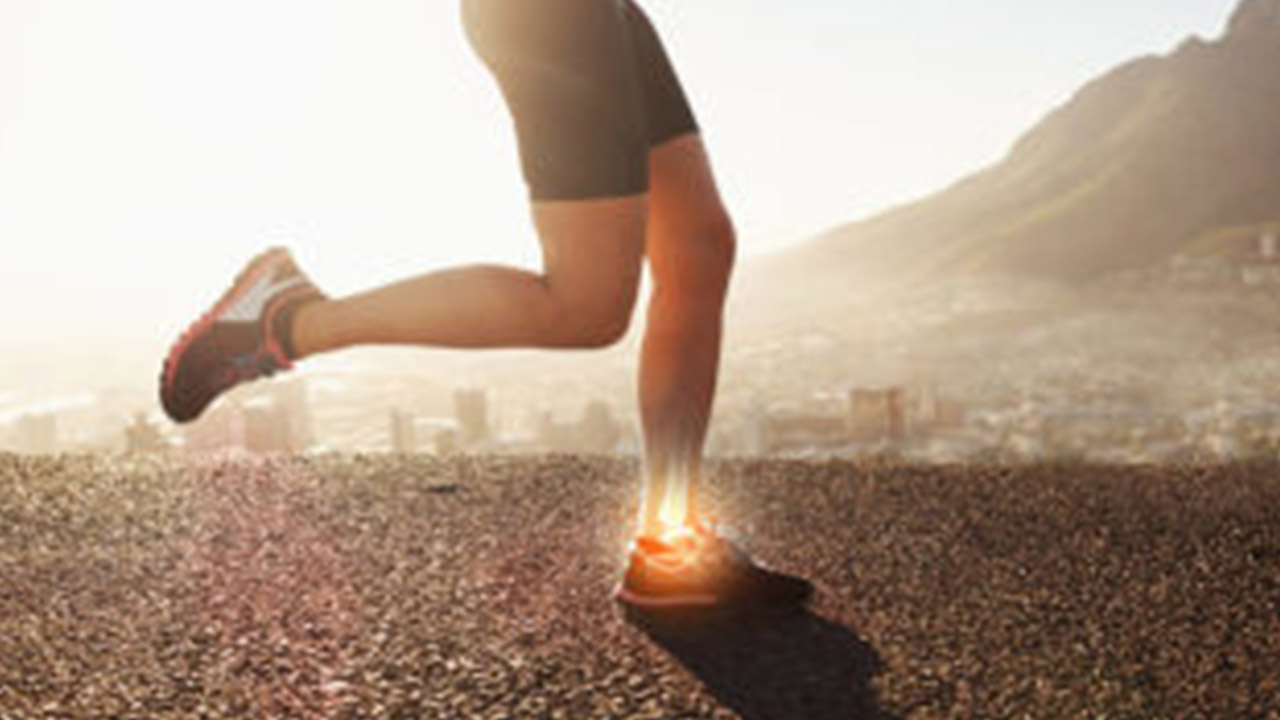 The online video seems to promise everything an arthritis patient could want. The six-minute segment mimics a morning talk show, using a polished TV host to interview guests around a coffee table. Dr. Adam Pourcho extols the benefits of stem cells and “regenerative medicine” for healing joints without surgery. Pourcho, a sports medicine specialist, says he has used platelet injections to treat his own knee pain, as well as a tendon injury in his elbow. Extending his arm, he says, “It’s completely heal.”

Brendan Hyland, a gym teacher and track coach, describes withstanding intense heel pain for 18 months before seeing Pourcho. Four months after the injections, he says, he was pain-free and has since gone on a 40-mile hike. “I don’t have any pain that stops me from doing anything I want,” Hyland says.

The video’s cheerleading tone mimics the infomercials used to promote stem cell clinics, several of which have recently gotten into hot water with federal regulators; said Dr. Paul Knoepfler, a professor of cell biology and human anatomy at the University of California, Davis School of Medicine. But the marketing video is not film by a little-known operator.

It was sponsored by Swedish Medical Center, the largest nonprofit health provider in the Seattle area. Swedish is one of a growing number of respected hospitals and health systems including the Mayo Clinic; the Cleveland Clinic and the University of Miami that have entered the lucrative business of stem cells and related therapies, including platelet injections.

Typical treatments involve injecting patients’ joints with their own fat or bone marrow cells; or with extracts of platelets, the cell fragments known for their role in clotting blood. Many patients seek out regenerative medicine to stave off surgery, even though the evidence supporting these experimental therapies is thin at best; Knoepfler said.

Hospitals say they’re providing options to patients who have exhausted standard treatments. But critics suggest the hospitals are exploiting desperate patients and profiting from trendy but unproven treatments. The Food and Drug Administration is attempting to shut down clinics that hawk unapproved stem cell therapies, which have been linked to several cases of blindness and at least 12 serious infections.
Although doctors usually need preapproval to treat patients with human cells, the FDA has carved out a handful of exceptions, as long as the cells meet certain criteria, said Barbara Binzak Blumenfeld, an attorney who specializes in food and drug law at Buchanan Ingersoll & Rooney in Washington. Because Hospitals like Mayo are careful to follow these criteria, to avoid running afoul of the FDA, said Dr. Shane Shapiro, program director for the Regenerative Medicine Therapeutics Suites at Mayo Clinic’s campus in Florida.