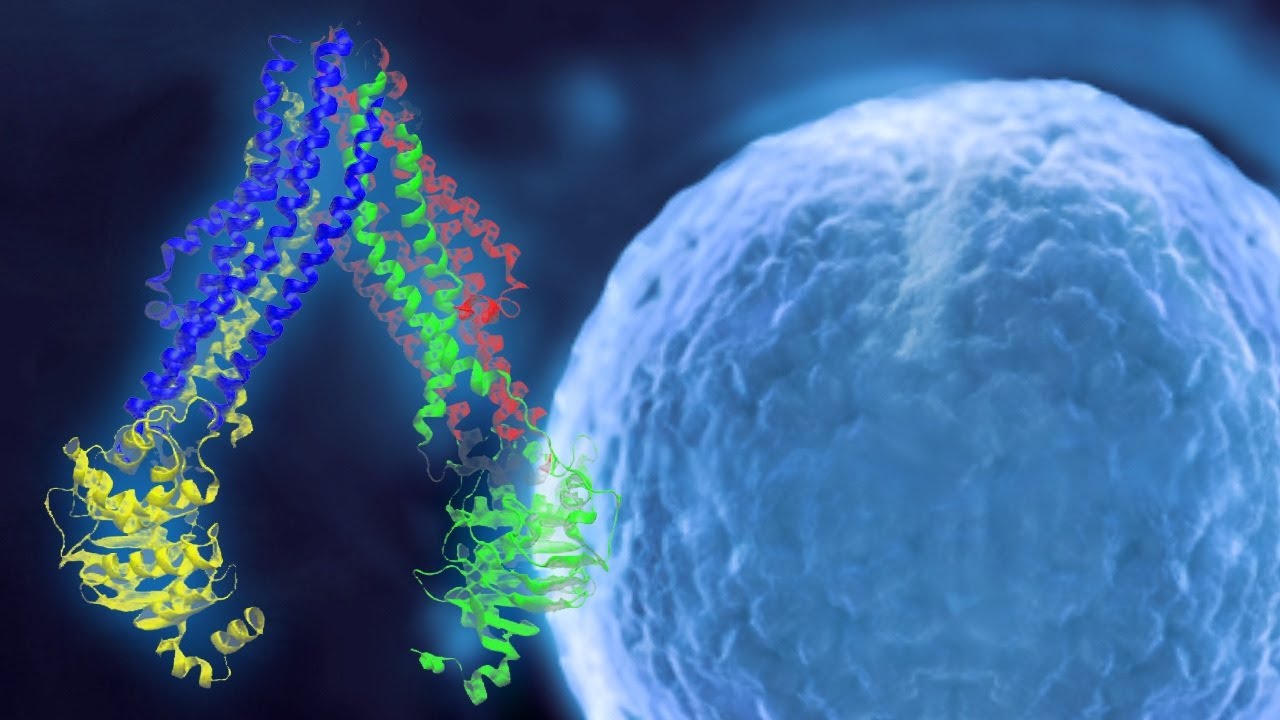 The scientists discovered that these efficient transporters belong to the voltage-dependent slow-anion channel transporter (SLAC1) clade; which also encompasses plant transporters involved in stomata closure. In contrast to other sodium or proton-dependent dicarboxylic acid transporters; SLAC1 anion channels can transport anions with virtually no expense of energy.

Currently, one of the problems in industrial biotechnology is that the transporters use too much energy on export, which decreases the overall product yield. Transporter proteins are responsible for the transport of molecules across the cellular membranes. Transport processes are crucial for the growth of the cell and for the production of industrially relevant metabolites. The transport of organic acids typically requires energy.

But if you spend a lot of energy on export it will be more expensive to produce your compound; so from an industrial perspective it is very important to understand which role these transporter proteins play. The scientists found that some transporters, such as MAE1 from Schizosaccharomyces pombe; and DCT from Aspergillus carbonarius, improved the secretion of dicarboxylic acids in baker’s yeast several fold, while not affecting the cellular growth.

This came as a surprise to the researchers and made them speculate whether such transporters could possess a mechanism that allows them to use less energy. In general, two SLAC1-type transporters operated with minimum energy use, and the study clearly suggests that energy usage of transporters should be considered when engineering cell factories. The next step is to build a library of all transporters, a so-called transportome, to cover all the approximately 340 transporter proteins of the model yeast Saccharomyces cerevisiae.

Transporters within the cell

This knowledge will enable more efficient strain development as the movement of molecules; by the different transporters within the cell and outside the cell can be controlled to some extent. Understanding the transporter function is essential not only for industrial biotechnology field; but also for drug development. If the drug is taking up poorly by the target tissue or organ, it will be less efficient. Furthermore, if it accumulating in non-target tissues or organs, this will cause side effects.

As a part of a grant from The European Research Council YEAST-TRANS; the scientists will make it possible to screen and identify transporters of any desired bio-based product. In the future, when the scientists have gained more knowledge on the transport of small molecules; they will be able to make better predictions about the transport of drug candidates in the body and use this for more precise drug development.