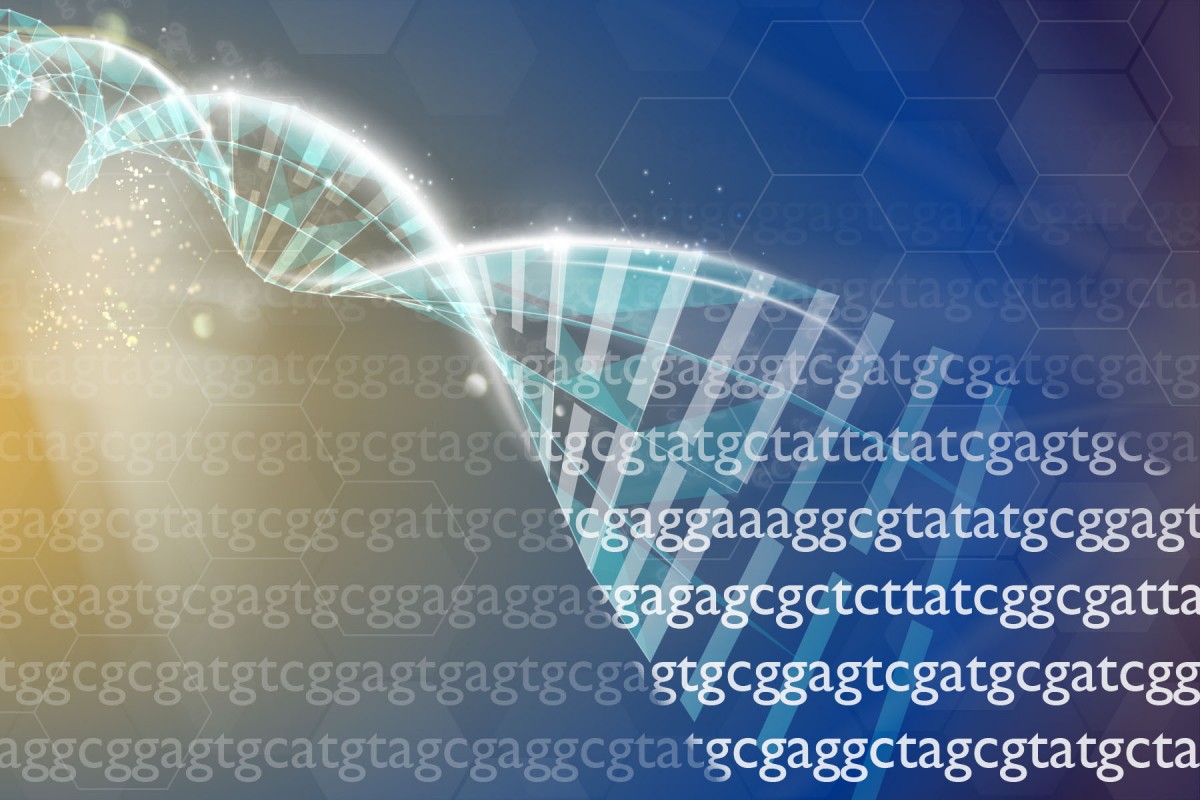 In cells, DNA and its associated material replicate at regular intervals, a process essential to all living organisms. This contributes to everything from how the body responds to disease to hair color. DNA replication was identified in the late 1950s, but since then researchers across the globe have come up short trying to understand exactly how this process was regulated. Now they know.

David Gilbert, the J. Herbert Taylor Distinguished Professor of Molecular Biology, and doctoral student Jiao Sima published a paper today in the journal Cell  that showed there are specific points along the DNA molecule that control replication.

"It's been quite a mystery," Gilbert said. "Replication seemed resilient to everything we tried to do to perturb it. We've described it in detail, shown it changes in different cell types and that it's disrupted in disease. But until now, we could not find that final piece, The control elements or the DNA sequences that control it. "

Sima had been working with Gilbert in the lab and ran close to a hundred genetic mutations on DNA molecules, hoping to see some sort of result that would better explain how the replication process worked. At a point of frustration, Gilbert said they came up with a "hail Mary" attempt.

Gilbert and Sima examined a single segment of the DNA in the highest possible 3D resolution and saw three sequences along the DNA molecule touching each other frequently. The researchers then used CRISPR, to sophisticated gene editing technology, to remove these three areas simultaneously.

"Removing these elements shifted the segment's replication from the very beginning to the very end of the process," Gilbert said. "This was one of those moments where just one result knocks your socks off."

In addition to the effect on replication timing, the removal of the three elements caused the 3D structure of the DNA molecule to change dramatically. "We have for the first time pinpointed specific DNA sequences in the genome that regulate chromatin structure and replication timing," Sima said. "These results reflect one possible model of how DNA folds inside cells and how these folding patterns could impact the hereditary materials' function."

Greater understanding of how DNA replication is regulated opens new paths of research in genetics. When replication timing is altered – as it was in Gilbert and Sima's experiment – it can completely change how the genetic information of a cell is interpreted.

"If you duplicate at a different place and time, you might assemble a completely different structure," Gilbert said. "A cell has different things available to it at different times." Changing when something replicates changes the packaging of the genetic information. "