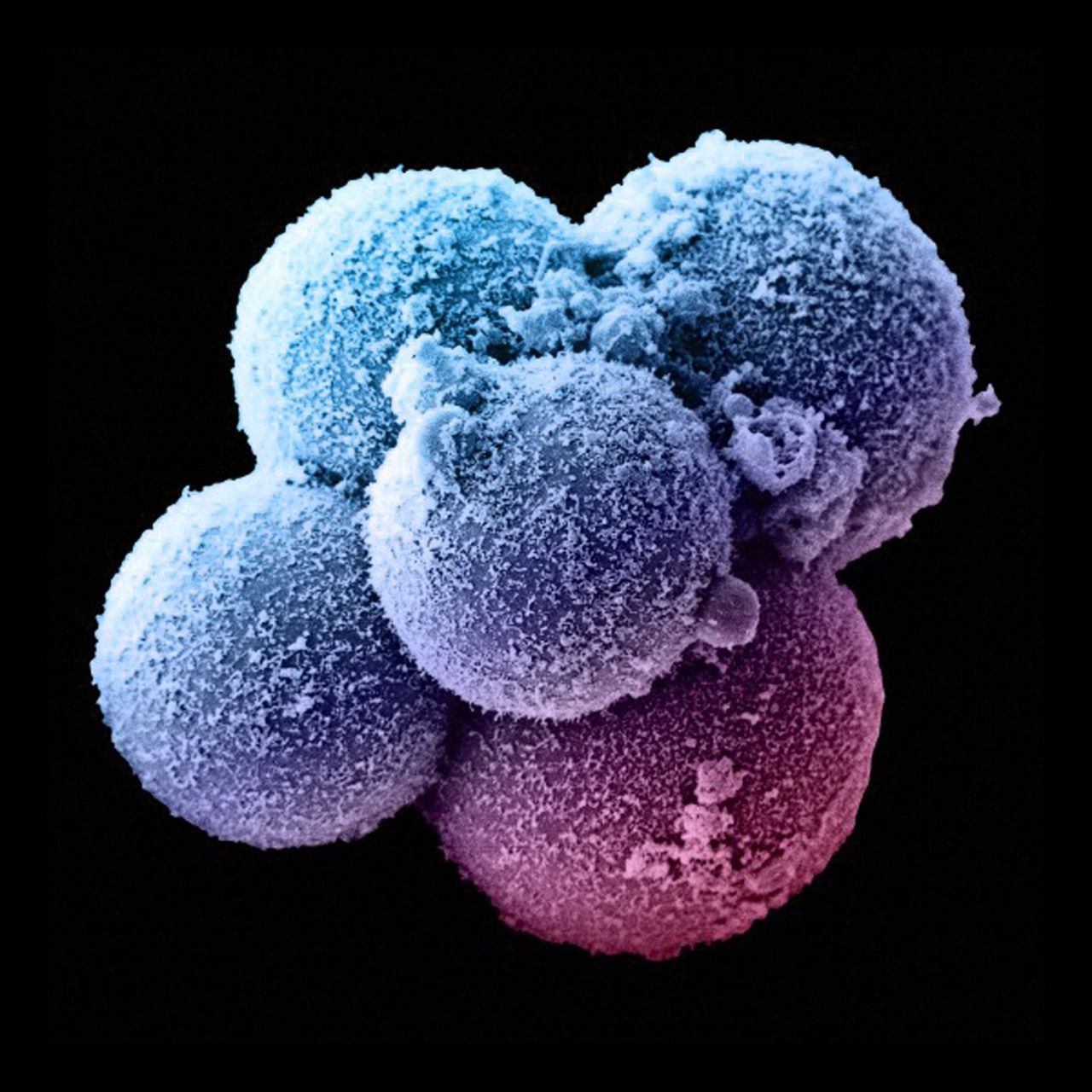 As the cytoskeletons, are the shape shifting networks of the tiny protein filaments; enabling the cells to propel themselves, carry cargo, and divide. Now, an interdisciplinary team of Caltech researchers has designed a way to study; and manipulate the cytoskeleton in test tubes in the lab. Understanding how cells control movement could one day lead to tiny; bioinspiring robots for therapeutic applications.

The work also contributes to the development of new tools for manipulating fluids on very small scales relevant to molecular biology and chemistry. The building blocks of the cellular cytoskeleton are thin, tube-like filaments called microtubules that can form together into three-dimensional scaffolds. Each microtubule is 1,000 times thinner; than a human hair and only about 10 micrometers long (about 1,000 times smaller than a common black ant).

But these molecules out of the cell and put them into test tubes, where the tubules and motor proteins spontaneously group together to organize themselves into star-shaped structures called asters. How asters in a test tube are related to a cytoskeleton powering cell movement; however, is still unclear. Moreover, the collective microtubule organization demonstrating by aster formation involves interacting forces that are not entirely understood.

However, the researchers exploring how to manipulate the component filaments; and motor proteins outside of the cell’s natural environment. In test tubes, they linking motor proteins to light-activated proteins that are naturally finding in plants; so that the tubules would only organize into asters when light was shining on them. In this way, the researchers could control when and where asters would form by projecting different patterns of light; enabling them to develop theories about the physical mechanisms underlying aster formation.

Generally, it’s really difficult to manipulate fluids and structures on this length scale. But this is the scale that we’re most interested in for studying cells and chemistry; all of molecular biology works on this scale; This story really speaks to the community, how you can do work across different fields and people will support and cultivate it. We had feedback from people who work in DNA nanotechnology and people who work in chemical engineering and fluid dynamics.

By combining these operations, we create microtubule networks that span several hundred micrometres in length and contract at speeds up to an order of magnitude higher than the speed of an individual motor protein. We manipulate these contractile networks to generate and sculpt persistent fluid flows. The principles of boundary-mediated control that we uncover may be using to study emergent cellular structures and forces and to develop programmable active-matter devices.