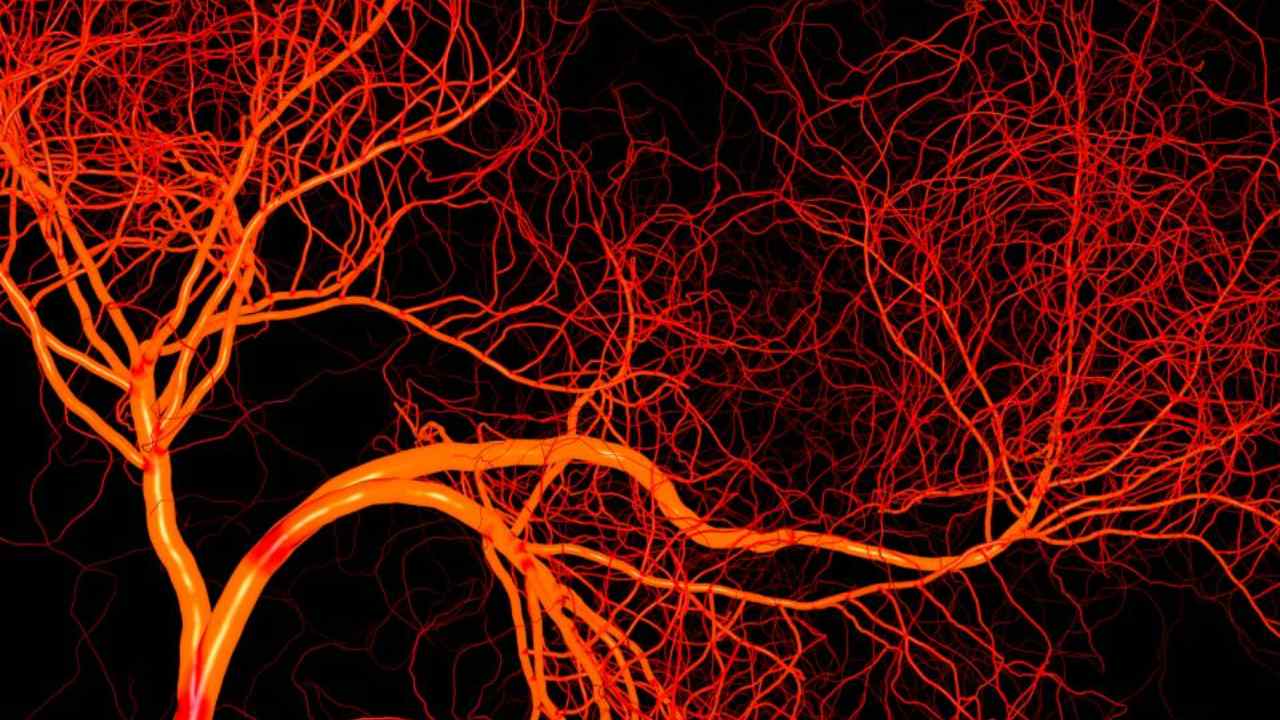 Vascularization is a critical step in the restoration of cellular homeostasis. Several strategies including localized growth factor delivery, endothelial progenitor cells; genetically engineered cells, gene therapy; and prevascularized implants; explored to promote revascularization. But, long‐term stabilization of newly induced vessels remains a challenge. It shows that fibroblasts and mesenchymal stem cells can stabilize newly induced vessels. However, whether an injected biomaterial alone can serve as an instructive environment for angiogenesis remains to be elucidated.

So, the report is that here the appropriate vascular branching, and long‐term stabilization can be promoted; simply by implanting a hydrogel with stiffness matching that of fibrin clot. However, a unique subpopulation of circulating CD11b+ myeloid and CD11b+/CD115+ monocytes; that express the stretch activated cation channel Piezo‐1; which is enriched prominently in the clot‐like hydrogel, is identified. So, these findings offer evidence for a mechanobiology paradigm in angiogenesis involving an interplay between mechanosensitive circulating cells and mechanics of tissue microenvironment.

So, when organs or tissues are damaged, new blood vessels must form as they play a vital role in bringing nutrients and eliminating waste and it is necessary for organs and tissues to regain their normal function. At present, the injection of growth factors or genetic material into the tissue site of interest can trigger angiogenesis, i.e. the growth of new blood vessels from pre-existing vessels. In a study published in the journal Advanced Materials, scientists from the Universities of Freiburg and Basel led by Prof. Dr. Prasad Shastri show that stable angiogenesis can be achieved by simply injecting a hydrogel with mechanical properties resembling that of a blood clot.

So, the cells that organize into blood vessels need support from other cells for stability and blood flow regulation. However, the Freiburg researchers and the biomedical scientists Dr. Roberto Gianni-Barrera and Dr. Andrea Banfi from the University of Basel discovered a new population of cells; of the immune system that circulate in the blood, the CD11b+ monocytes that express the protein Piezo-1. However, this is one of the so-called mechanoreceptors; that are important for the interaction of cells in the central nervous system, as reported by Shastri in an earlier study. The scientists were also able to clarify the role of the cell population of CD11b+ monocytes in the stabilization of newly formed blood vessels. They found that this population of circulating cells is preferentially; recruited in the hydrogel environment and organize in the vicinity of new blood vessels.

“Our study represents a paradigm shift, as it shows for the first time; that a mechanically defined microenvironment is capable of recruiting a specific population of mechanosensing cells that can aid in a regenerative process,” says Shastri. The results had an effect on the treatment of peripheral vascular diseases, explains co-author Dr. Melika Sarem. “The hydrogel is a simple means to induce new and healthy vascular systems in a target tissue,” adds Dr. Aurelien Forget, the co-first author of the study at the University of Freiburg.