Cell Having Motor Proteins And The Membrane Dynamics 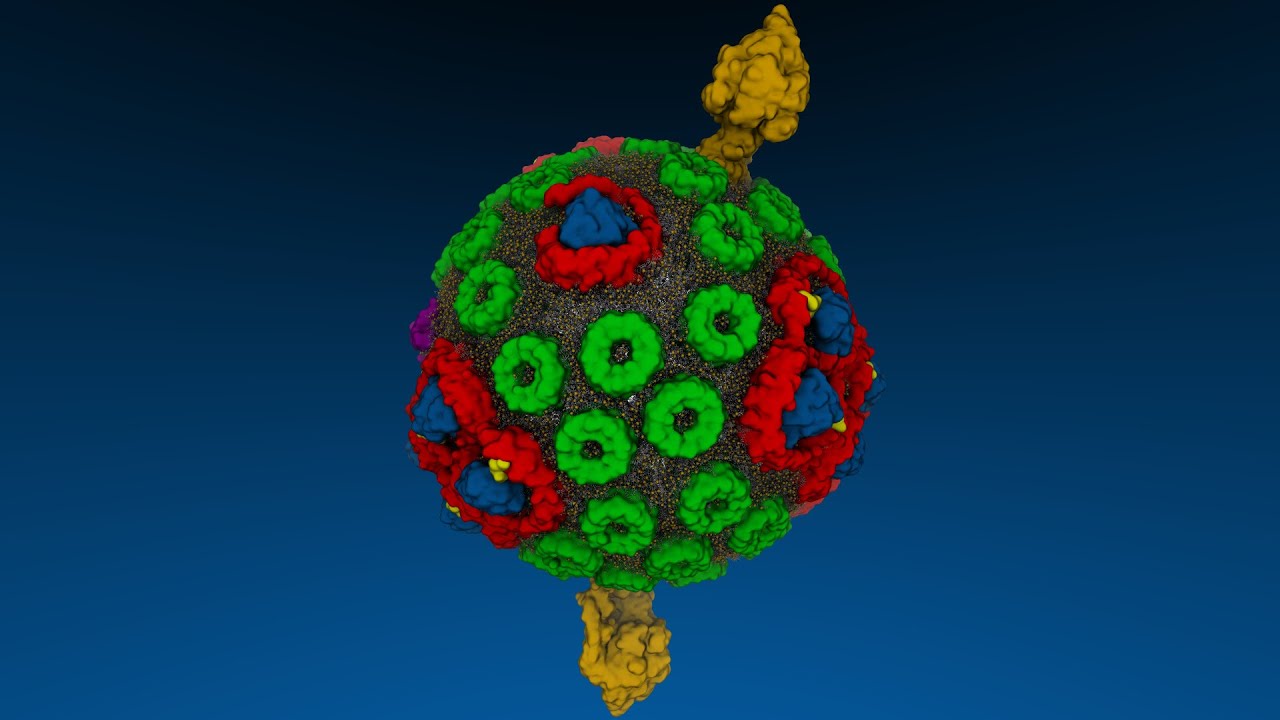 A s every cell having motor proteins and the membrane dynamics; Membranes composed of a lipid bilayer define the outer surface of nucleated cells (the plasma membrane) and delimit the vital organelles within these cells, such as mitochondria and nuclei. The membrane curvature determines the three-dimensional form of these structures, and is therefore a key factor in their respective functions.

Furthermore, the ability to actively deform membranes is indispensable for many cellular processes. Using a combination of experimental and theoretical approaches, LMU research groups led by Prof. Claudia Veigel (Biomedical Center) and Prof. Erwin Frey (Arnold Sommerfeld Center for Theoretical Physics), who are also members of the Munich Center for Nanoscience (CeNS), have now demonstrated that proteins called molecular motors are directly involved in the control of membrane deformation.

Proteins and the membrane dynamics

Formation and dynamics of the membrane curvature is the result of a complex interplay between many different proteins, in which the cytoskeleton with which molecular motors interact—plays a significant part. The motor interactions enable the cell’s internal skeleton to be dynamically broken down locally, and reassembled into new configurations. These processes in turn indirectly exert forces onto the cytoplasmic membrane.

The motor proteins move along the various filament systems, which together comprise the cytoskeleton, transporting molecular cargos to their destinations. However, the motor proteins themselves can also act as signaling molecules. “We have now discovered a completely new type of function for one particular motor protein, called myosin VI: this motor directly engages with the components of the plasma membrane and dynamically alters its shape.

Using fluorescent markers and super-resolution fluorescence microscopy we were able to experimentally confirm that myosin VI binds directly to the membrane. Combining these experiments with triangular-shaped gold nanoparticles we also found that this interaction occurs in a remarkably selective; and highly cooperative fashion specifically at locations where the membrane curvature adopts a saddle shape. The binding sites appear at nano-pores, which are inducing by thermal fluctuations.

The function of myosin based motors is involving in important cellular processes; such as endocytosis and the formation of membrane protrusions. We have also developed a quantitative theoretical model; which correctly describes the protein-membrane interaction and the resulting dynamics of membrane morphology.