Cancer Cells: The Gaps To Spread Through Blood Vessels 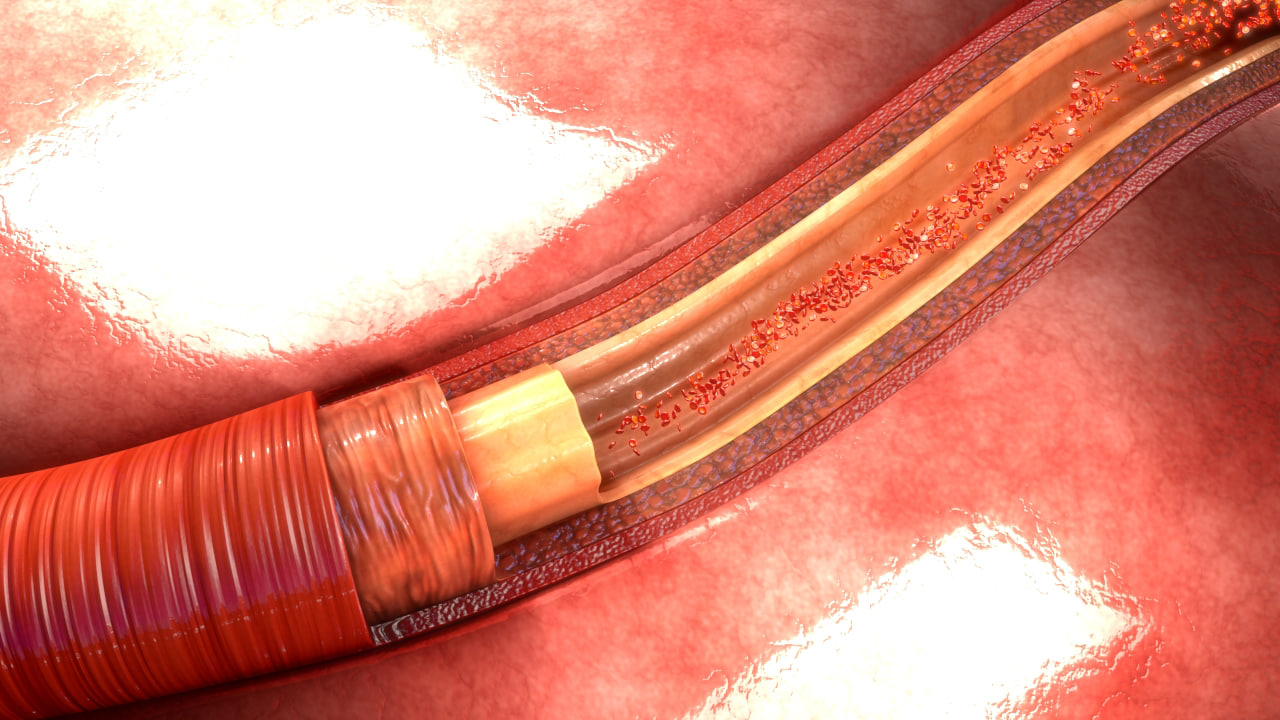 Cancer cells may rely on opportunism, as well as chemical signaling, to spread through the body; according to new findings by mathematicians at the University of Birmingham. Cancer spreads by sending cells out from the primary tumor to travel through the vascular or lymphatic system; to colonize other organs in a process called metastasis. During this process, the cancer cells need to cross layers of endothelial cell the cells that line blood or lymphatic vessels.
It was thought that the cancer cells chemically signal to the endothelial cells making them; open up gaps through which cancer can migrate, but a team of researchers in Birmingham have suggested an alternative; or complementary, the process may also be at work.

Working with partners at the Massachusetts Institute of Technology, the University of Zaragoza, and others, the team built a detailed mathematical model of the endothelial cells’ behavior to show how and where openings in the endothelial layer appear, and how long they remain open for. Showing how the physical forces within the cells’ structure continually push and pull the cells in different directions; sometimes causing the bonds between them to rupture, leaving temporary gaps.

Researchers then tested this model on cell cultures of endothelial monolayers with cancer cells and observed how the cancer cells were able to capitalize on this endothelial movement and migrate through the gaps. “The gaps in the endothelium open and close spontaneously whether cancer cells are present or not,” explains lead researcher.

“They are causing by an interplay between mechanics and chemistry exerting different forces on the cells. Much work has already been done to characterize the chemistry of the endothelium our work complements this research, focusing on the mechanical forces at work in these processes.”

Interestingly, the researchers also found that openings most likely to appear at the junctions of three or more cells; as opposed to two-cell borders. Cancer cells that had landed on borders between two cells able to migrate towards these tricellular junctions; where they leaked through. This indicates that the cancer cells are able not only to signal to the endothelium to chemically open new gaps, they can also employ an opportunistic wait-and-see approach.
This enables them to take advantage of the spontaneous formation of gaps in the endothelium. In this study, the team focused on the vascular system. Future work will examine the lymphatic system or different types of endothelial cells; and will also focus in more detail on other contributing factors to endothelial gap dynamics, such as blood flow and the 3-D structure of blood vessels; all of which will affect the ability of cancer cells to transmigrate.